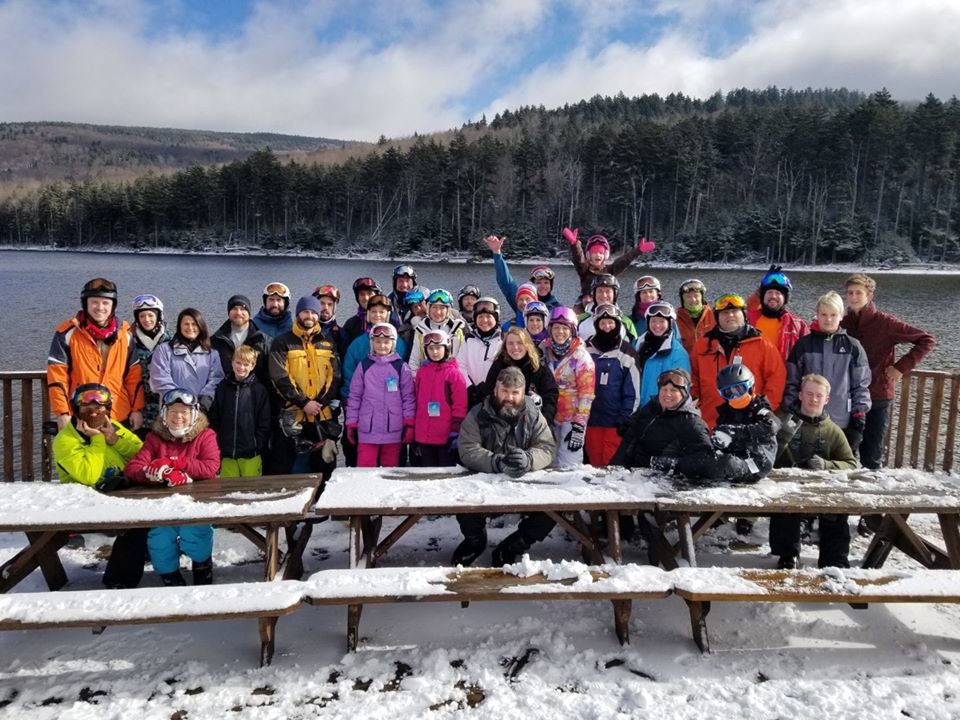 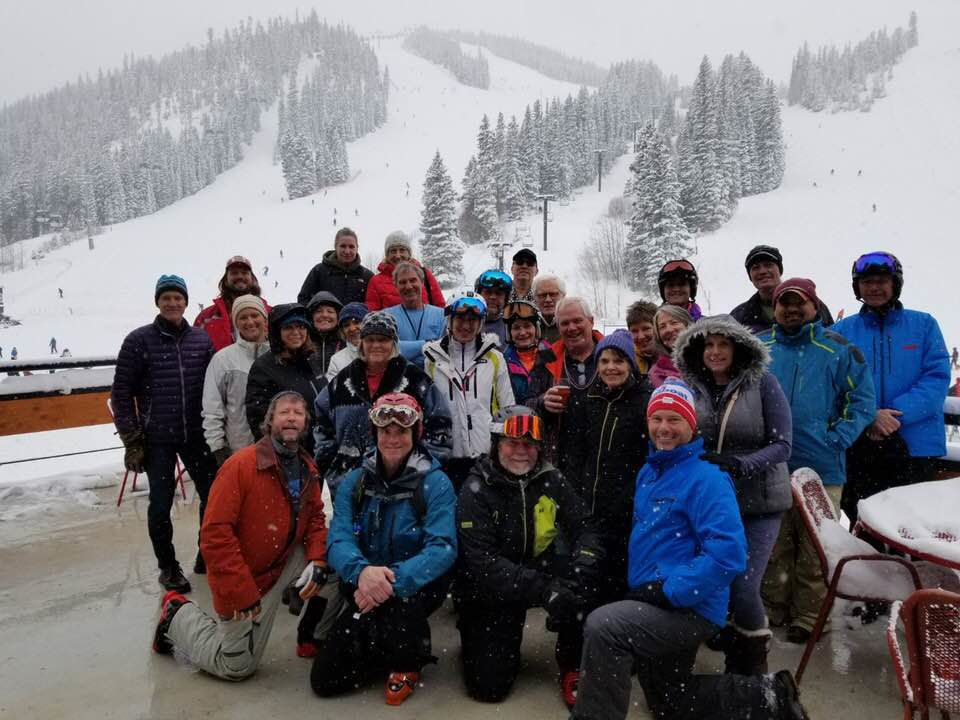 The Blue Ridge Ski and Outing Club finds a place to ski.

The Blue Ridge Ski and Outing Club finds a place to ski.

Yes, high temperatures outside have been nearly 70 degrees this week, so no one thinks it’s too cold to get outdoors.

But members of the Blue Ridge Ski and Outing Club probably never think it’s too chilly to go outside.

With participants as young as 2 years old and on up into senior brackets, this club of more than 150 active members usually will take between 20 and 50 people on a variety of treks into the sometimes-cold nature.

Doing everything from hiking to white water rafting to participating in polar plunges – where people submerge themselves in water during freezing temperatures – the group finds opportunities outside all year round.

“Outings of all sorts will happen throughout the year during all seasons and more are within the area. We have evolved into more of an outing club than just a ski club,” said David Moore, local and long-distance trip director and leader. “We typically try to have some type of outing about every month that is more than likely outside, such as skiing, hiking, biking, camping, bowling, white water [rafting] and kayaking.

“Multiple times throughout the warmer seasons we will have people pop up and put out a mass email inviting people to go kayaking down the beautiful Smith River or go hiking somewhere.”

The group also takes one long-distance trip each year. In the past, members have headed to Colorado, and this February they will travel to Banff, Alberta, Canada.

Also this winter several of the parents in the group plan to teach the youngest members a winter sport.

“From my understanding they will be learning to ski this year, as they are about to be three years old,” Moore said. “Just like my son that learned when he was 3½ years old.”

These trips don’t just magically fall into place. Each month, a group of 13 board members meet and discuss the best options. The group takes into consideration several factors for the perfect outing, but 95% of the activities are geared toward all levels, Moore said.

There is an annual membership fee of $18 for a single person and $30 for a family, which allows the individuals to be part of group excursions that reduce costs significantly.

“If we take overnight trips, people will pay their own way with extremely discounted prices,” Moore said. “Why so cheap? Because of the group pricing we get with large groups. For an example, on the trip we are taking to Banff, Canada, it will cost a person $1,599 to fly with us out of Greensboro airport, 7-nights lodging and 5-days skiing at three different resorts. If you were to take the exact trip at the exact time, it would cost you over $2,300.”

However, there are plenty of things to do closer to home as well. In Martinsville and Henry County, the trail system takes precedence.

“Hiking is the best activity in this area. As you probably know there aren’t many flat spots in Henry County. You can walk for miles around the Philpott Dam Overlook area with all the trails around the park that go up hills and down by the lake, then visit the County Marina for ice cream,” Moore said. “In addition the Dick & Willie Trail offers great biking and even walking.”

Moore said club members enjoy all opportunities offered outdoors, and he encouraged the community at large to do the same. Martinsville and Henry County statistically have a higher percentage of unhealthy people than Virginia does as a whole.

“Our bodies weren’t designed to just sit around just because the temp has dropped outside. Easy to do, I understand that,” Moore said. “But even in the afternoons after work in the dark, you can still go walk the at the Jack Dalton track in a safe environment under the lights.

“When it is cold outside, your body has to work harder to maintain its temperature – as a result, you may burn more calories. So bundle up and give it a try.”

Moore also touted the fraternal aspects of his club and how it inspires him.

“The members are wonderful, as they typically like exactly what I like to do which is be outside,” Moore said. “It’s a wonderful playground out there, so go outside and play and see God’s creations.”

Blue Ridge Ski and Outing Club has an active Facebook page with photographs and details about their trips. For those seeking more information, visit www.brsoc.org