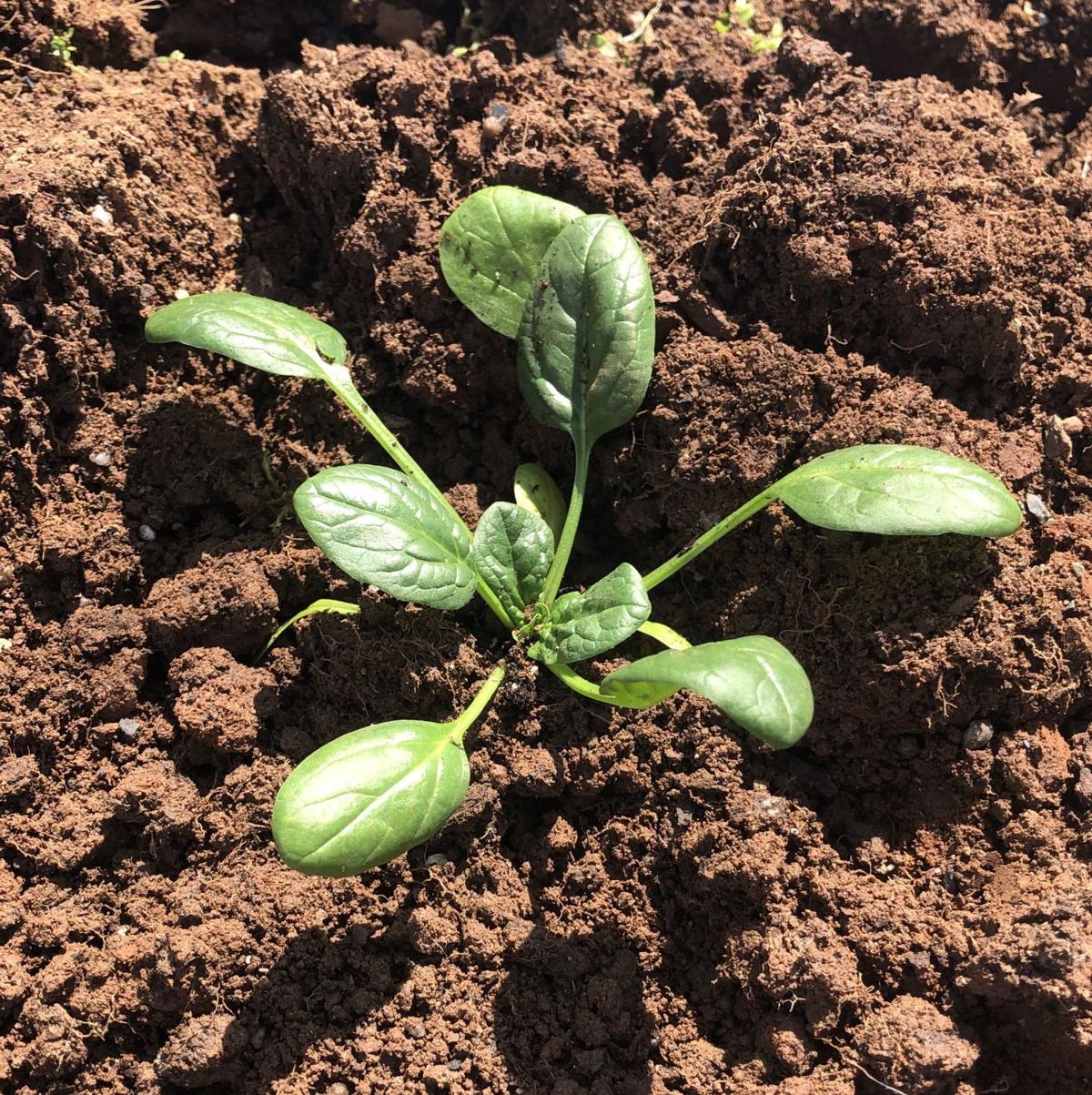 Spinach is one of several leafy vegetables that are planted now and harvested later in the spring. 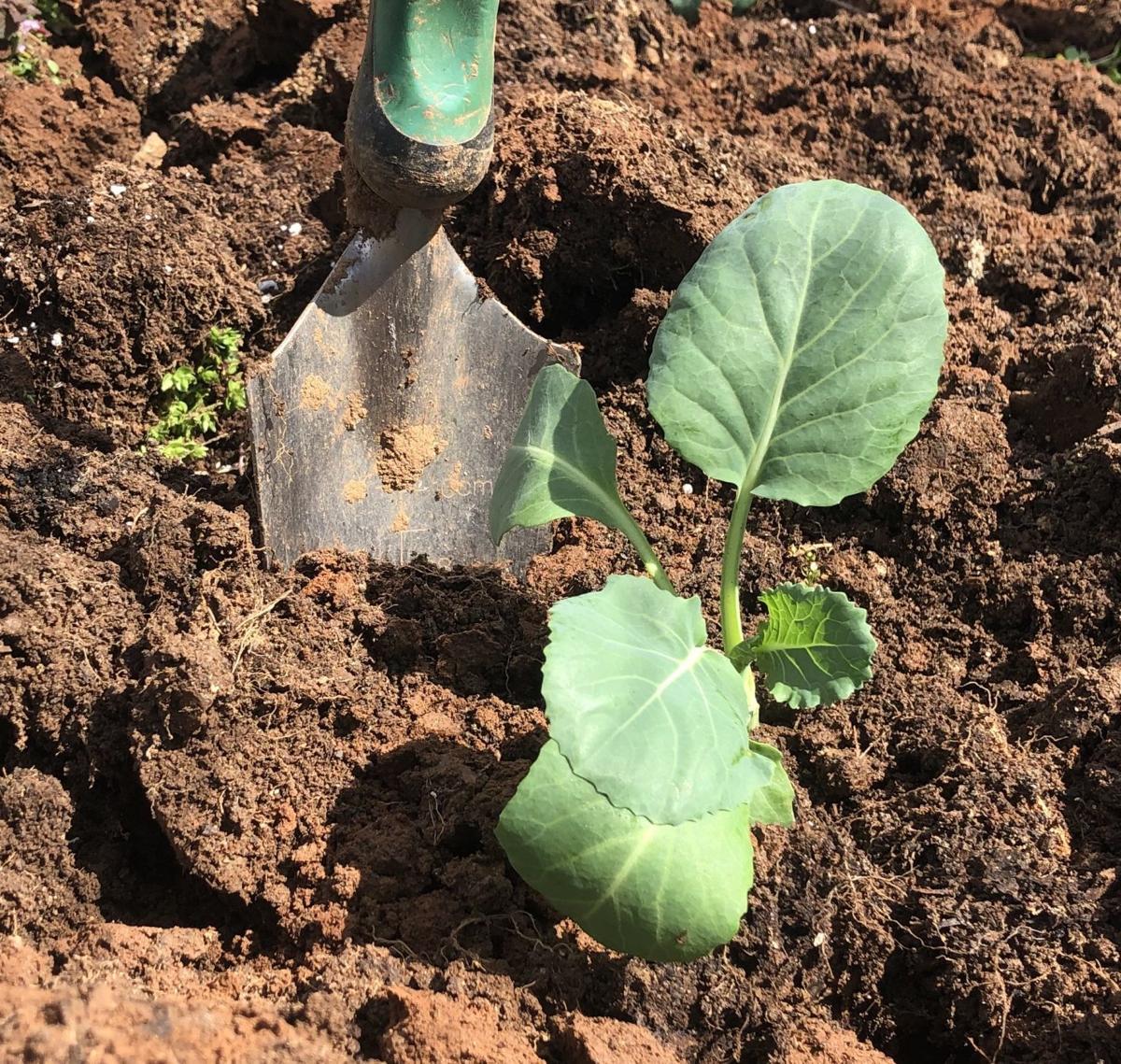 Broccoli is one of the popular spring vegetables which are planted now, then harvested in late spring and early summer.

Spinach is one of several leafy vegetables that are planted now and harvested later in the spring.

Broccoli is one of the popular spring vegetables which are planted now, then harvested in late spring and early summer.

Although Southern Virginia hasn’t had much of a winter to speak of, this week’s sudden balmy sunshine and greener lawns sends a screaming signal: It’s spring.

De facto spring, if not literal spring — which begins technically on Thursday.

The start of spring also means nearing the end of planting days for spring crops. Most spring vegetables are root crops, such as carrots and radishes, and leaf crops, such as greens, lettuce and spinach.

Vegetable plants grow well in the spring, before pests have much time to get established. They have to grow and be harvested before the hot days in summer, when high temperatures and strong sunshine cause them to bolt, seed and grow bitter.

In order to reap the harvest in time, vegetables have to be planted by certain dates. For each plant, they are:

Preparing the soil for planting is important for vegetables but crucial for root crops such as potatoes and carrots.

Till the soil, or dig it under the depth of two shovelfuls, and stab the clumps with the edge of the shovel to break up the dirt. Dig little weeds under but remove large weeds. For root crops, pay particular attention to breaking clumps and removing rocks and sticks, leaving just a loose soil.

Fertilize according to the results of a soil test, or scatter 10-10-10 fertilizer.

The packet of each seed gives its basic planting instructions. For tiny seeds that aren’t planted deep, such as lettuce, sprinkle seeds over soil, then pick up a handful of soil and crumble it lightly over the seeds.

Potatoes are grown from seed potatoes available at farm and garden stores. Cut each seed potato into 1.5-inch wedges, each with two or three eyes on it. Lay the pieces out overnight so the air can cure them (dry them out) before planting. That protects the pieces from rot organisms in the soil.

Asparagus is a unique vegetable in that it’s a perennial that grows in the same spot year after year. To grow asparagus, dig a trench down almost 2 feet deep, and fill with a rich mixture of compost and soil. Plant each asparagus crown 18 inches apart from each other, over soil a couple of inches lower than the edge of the trench. Once asparagus has begun growing, fill the trench level with more compost-soil mixture.

Asparagus cannot be harvested until its third year.

With the spring garden in the ground, there are almost 2 months before you have to plant the summer garden. Corn, tomatoes, beans and other classics of summer must be planted after the last frost date, because frost kills those plants. In this area, that tends to be between April 20 and Mother’s Day (the second Sunday in May).