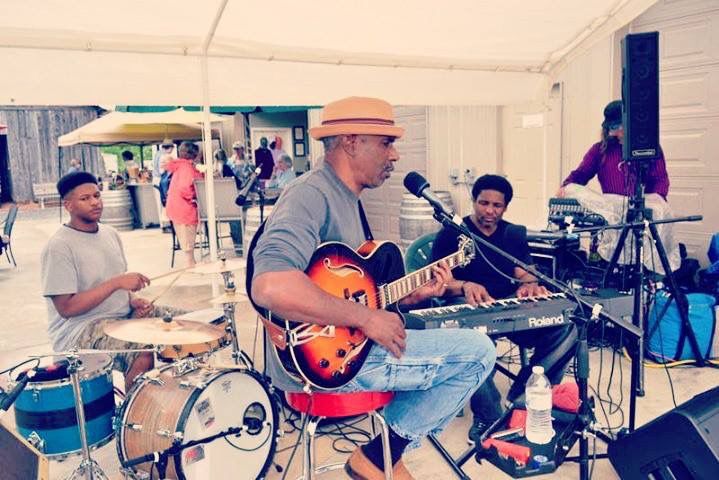 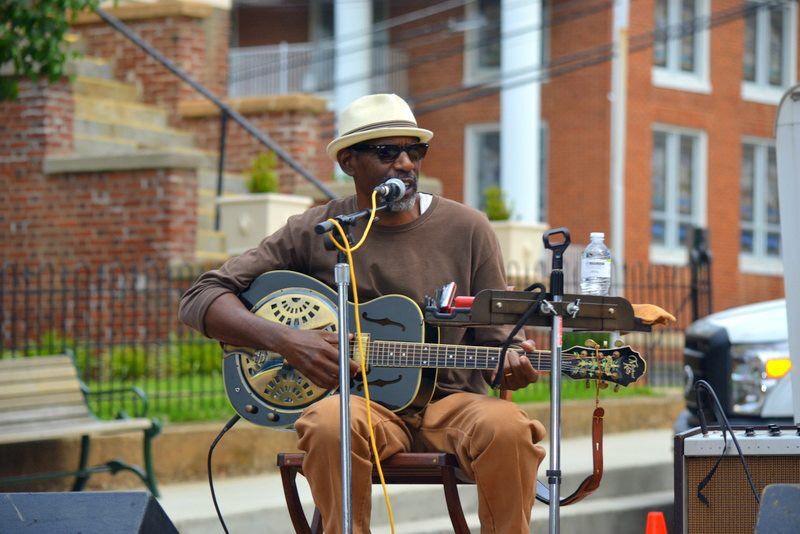 Les Moore, a Patrick County musician as famous for his talent as for his demeanor, died Monday. 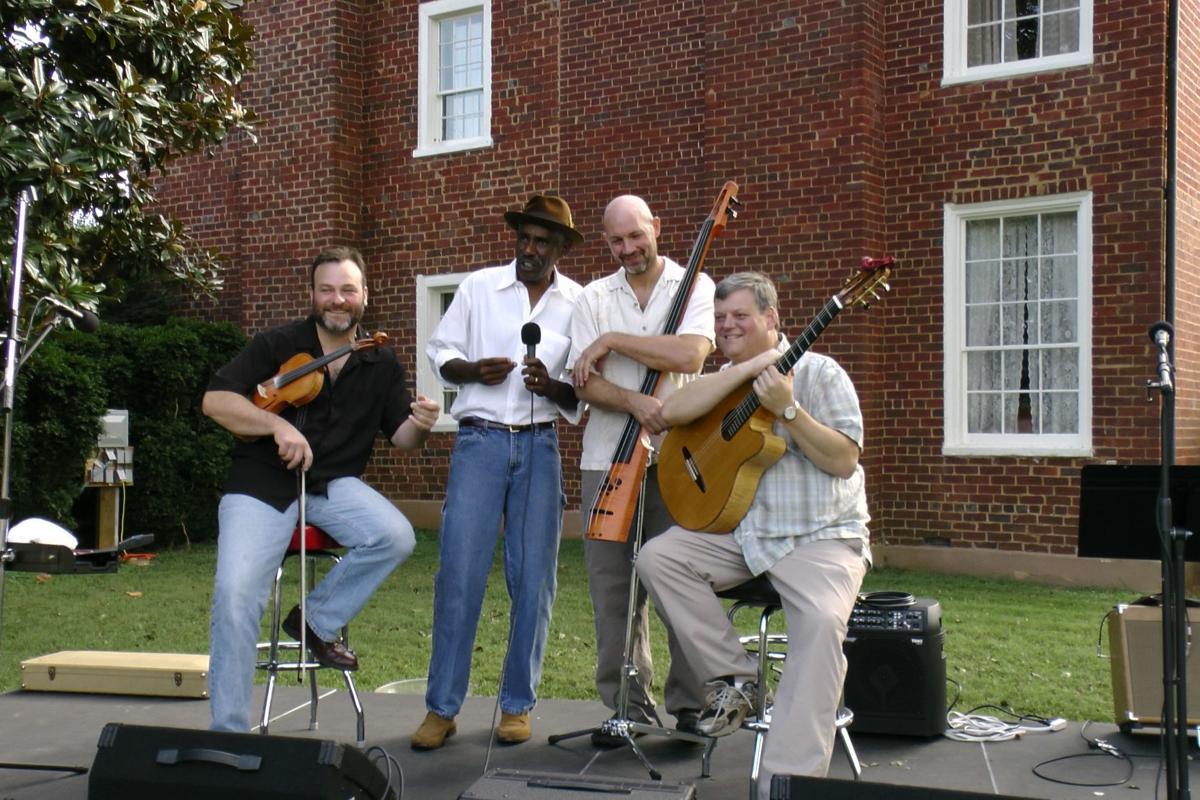 PB&J, a jazz quartet that performed at Reynolds Homestead, was (from left) Mike Mitchel, Les, Moore Tom Klingelhofer and David Oakes. Musicians and music fans in Patrick County and beyond are mourning the loss of Moore, who died Monday.

Les Moore, a Patrick County musician as famous for his talent as for his demeanor, died Monday.

PB&J, a jazz quartet that performed at Reynolds Homestead, was (from left) Mike Mitchel, Les, Moore Tom Klingelhofer and David Oakes. Musicians and music fans in Patrick County and beyond are mourning the loss of Moore, who died Monday.

A Patrick County musician as renowned for his good treatment of other people as he is for his talents is being mourned this week.

Les Moore, who had lived in Patrick Springs until last year, died Monday, people in Patrick County are saying.

Neither the circumstances surrounding Moore’s passing nor information about memorials has been announced.

Although he played with many combinations of performers, Moore was known widely as part of the Les Moore Trio, which included Willie “Topper” Green Jr. and his son, Willie Greene III.

They started playing together about eight years ago, when Willie III was 14 or 15, Willie Jr. said. Moore played guitar; the elder Greene played keyboard; and the younger Greene played drums. The trio played in music festivals and vineyards as well as the coffee shop and the Reynolds Homestead.

Willie Greene III said Moore’s style was unique. “When he played solo, it was like he had a full band,” he said. “He could play harmonica and guitar at the same time. He could play drums with his thumb on the side of the guitar and play bass on the top string. He was an instrument himself.”

Last year, Moore and his wife, Minnie Moore, moved to Missouri to be closer to their daughter. Minnie Moore recently had retired from many years as a Patrick County teacher.

Beyond the music was a deep friendship, said Greene, who said he had been planning a trip to Missouri to see the Moores. When he heard of Les Moore’s passing, he said, “a chunk had been taken away just instantaneously from me.”

“Topper” Greene said they met Moore at a strawberry festival in Stuart and ran into him again at a Black History Month program, when Moore “sang ‘America the Beautiful,’ and I played piano.”

He called Moore “a music builder. He would bring folks together. It did not matter how good you were or how bad you were musically, if you were trying, he would put you on the program,” such as with Rural Music Coalition events.

“He is a person who brought such delightful music to the Reynolds Homestead” in Critz, said the homestead’s director, Julie Walters-Steele. “He had a loyal gathering of fans who would come to almost every performance, here or at Honduras Coffee Shop in Stuart.”

Though his musical style was eclectic, she said, at the Reynolds Homestead he played mostly jazz and blues. “Really, he would be happy playing anything,” she said.

Moore would perform with his trio but also other musicians, such as Mike Mitchel, Tom Klingelhofer and David Oakes.

“Everything he did put a smile on your face,” Willie Greene III said. Moore would joke around and keep a jovial attitude all the time.

Greene recalled a time the trio played in Floyd, when Moore was encouraging a teenager who appeared to be autistic. The teenager danced and played an instrument on stage during the performance. When news of Moore’s death got around, the teenager’s mother posted on social media what a wonderful experience that had been for her son.

Drummer Camry Harris of Martinsville wrote in a message that Les and Minnie Moore “became my adopted family” after his mother died in 2014, when he was a teenager.

Moore came to be Harris’s mentor “because when I first started traveling outside of the church, when I started to travel with him some and do pick-up gigs with him, I got introduced to so many amazing artists and people, but not only that, I had the experience to play grand openings to different things, and wineries and many other amazing places, but him and Topper Greene really showed me how to conduct myself in situations like that and really shine doing what I still do today.”