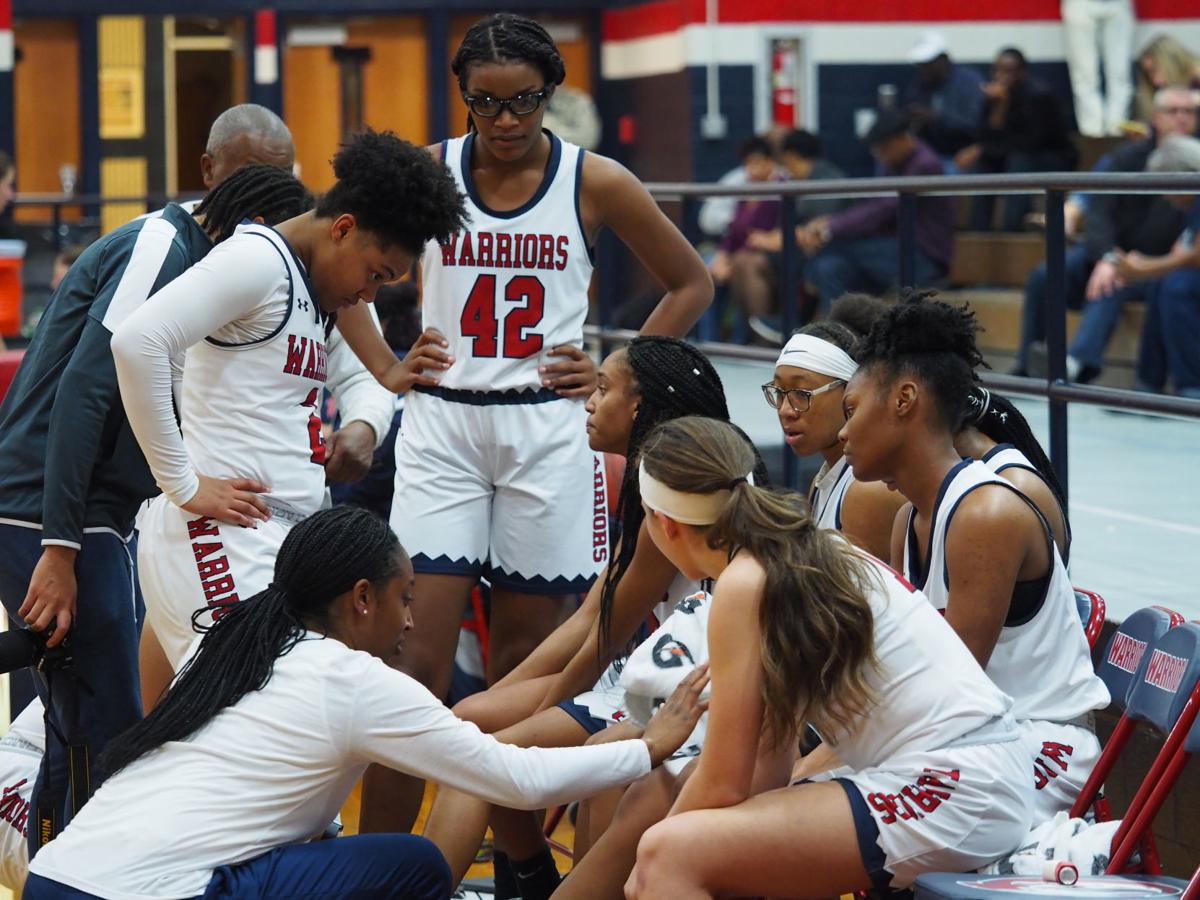 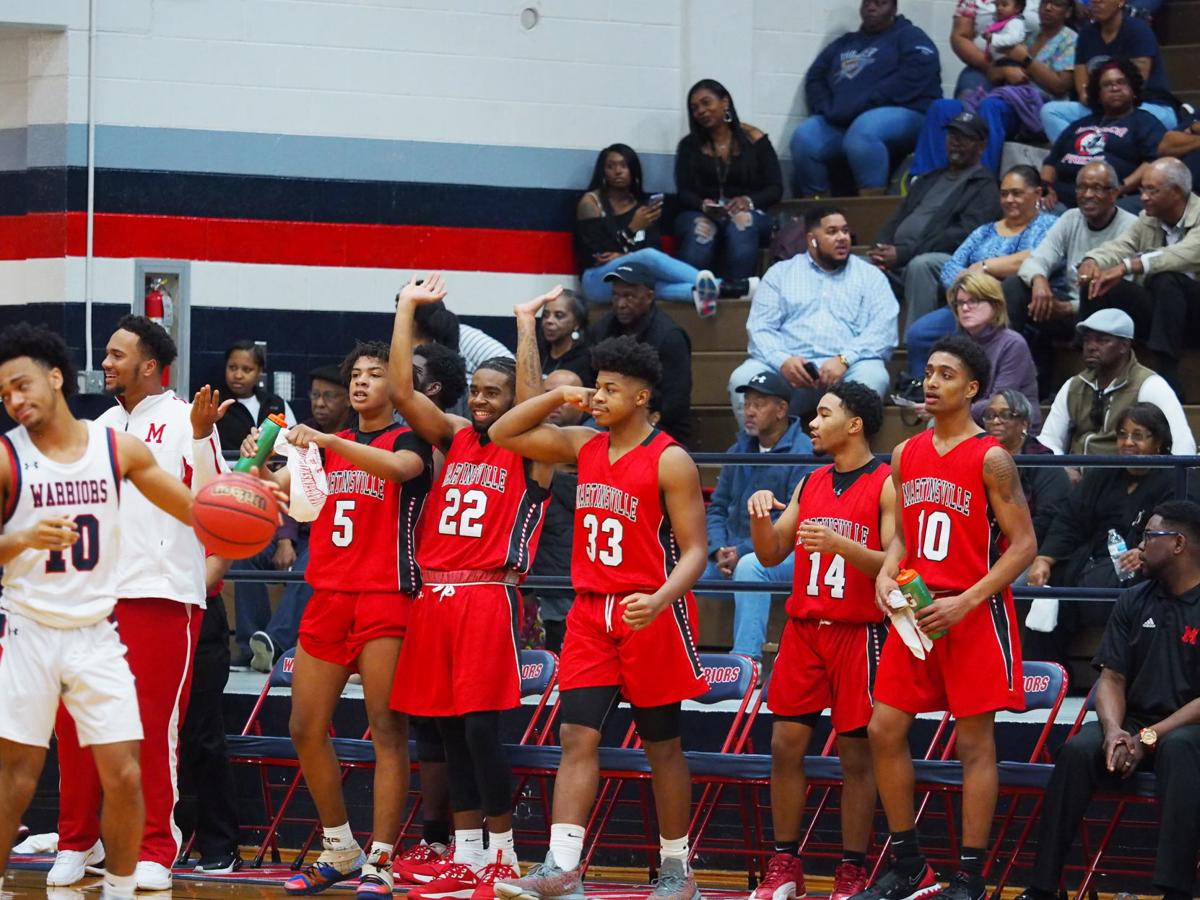 There are just four days of regular-season games left before the Piedmont District tournament starts Friday. Here’s a look at some of the key storylines in the final week of the high school regular season.

PD regular-season title on the line

The Piedmont District boys basketball regular season championship will come down to the final week, with three teams battling for the top spot in the upcoming PD tournament.

Martinsville, Halifax, and G.W.-Danville each have identical 8-2 district records heading into the final week. Halifax and G.W. have one loss to each other after splitting the two regular season meetings. Both teams' other loss is to Martinsville.

The Bulldogs have a loss to the Comets, and another to Tunstall. Martinsville will need to defeat G.W. for a second time this season when the two meet up in Danville Monday to stay in the hunt for the top seed.

Monday’s game is one of two PD contests left for the Bulldogs. They’ll play their final district contest on Tuesday at Bassett, and finish the regular season with a non-district game on Wednesday at Bethany Community School in North Carolina.

G.W. will finish its PD slate on Tuesday at home against Patrick County. Halifax will also play two district games on Monday and Tuesday, both on the road at Patrick County and Magna Vista.

The Comets have the best overall record of the three teams vying for the top spot in the district, sitting at 16-3 overall. Martinsville is 13-4, while the Eagles are 13-6.

Heading into the final week of the season 10-0 in the district, Magna Vista’s girls basketball has a chance to finish with a perfect PD record for the first time since the 2015-2016 season.

The last time the Warriors were perfect in the Piedmont District they finished the regular season 15-2 and reached the VHSL Class 3 state title game. In the year’s since, the Warriors had just one district loss in both 2016-2017 and 2018-2019.

This season, the Warriors are 16-2 with two games remaining, both on the road. They’ll travel to Tunstall on Monday and finish the year at Halifax County on Tuesday.

Magna Vista is likely to receive the No. 2 seed in the Region 3D tournament, behind unbeaten Carroll County. Four teams in the Warriors’ region – Magna Vista, Abingdon, Lord Botetourt, and Carroll County — have two or fewer losses.

try to stay in state

Carlisle’s girls and boys basketball teams both sit with records hovering around .500, and both are right on the cusp of sliding into the state tournament, with the regular season ending on Friday.

After going 4-2 over their last six games, Carlisle’s girls moved up to No. 9 in the VISAA Division III state rankings, just two points behind No. 8, and eight points behind No. 6. The top eight teams in the state will play at home in the first round of the tournament. The Chiefs are 7-8 this season.

Both Chiefs squads will have a busy final week of the regular season, playing four games against four sub-.500 teams. The boys will play on Monday, Tuesday, Friday, and Saturday, first coming home to take on New Covenant (7-14). They’ll go on the road to Lynchburg to take on Holy Cross Regional (9-15), and finish with two home games against Miller School (13-11), and Roanoke Catholic (8-13).

Carlisle’s girls will also play four games in five days, starting with three straight road games at Covenant (9-9) on Monday, New Covenant (14-4, No. 4 VISAA DIII) on Tuesday, and Holy Cross Regional (12-7, No. 7 VISAA DIII) on Thursday. They’ll finish the regular season on Friday at home against Miller School (18-6) as part of a girls/boys doubleheader.