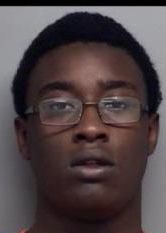 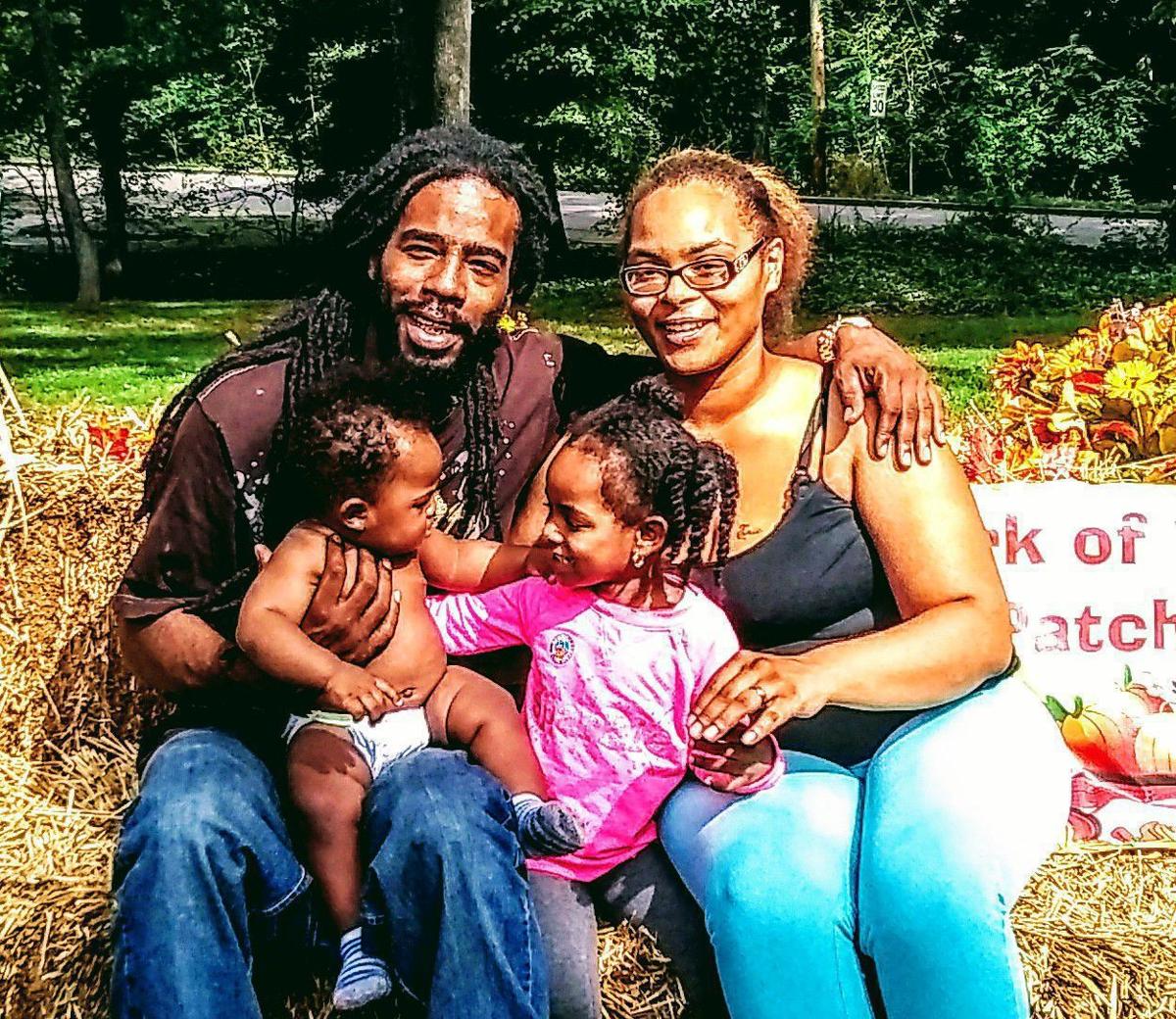 Domineek Jaurice Richardson was 17 when he was charged with killing Eric Barksdale. Now he faces the possibility of life in prison under a new indictment by a Henry County Circuit Court grand jury that charges him with first-degree murder.

“We reviewed the evidence and decided it supported a first-degree charge,” Henry County Commonwealth’s Attorney Andrew Nester said. “In a case like this it’s not unusual for the charge to be second-degree, but after reviewing the evidence we found reason to believe the death [of Barksdale] was murder in the first-degree.”

Nester would not divulge the specifics of the new findings, only to say there was no new evidence collected, only a reevaluation of the evidence already on file.

According to Virginia law, a first-degree murder is a willful, deliberate and premeditated killing, whereas second-degree murder is either intentional or reckless, and occurs in the spur of the moment.

Barksdale was shot and died on Feb. 2. Eight days later Richardson turned 18, and Henry County Juvenile and Domestic Relations Court Judge Susan Deatherage ruled that Richardson would be tried as an adult.

In Virginia, any juvenile 14 or older who commits a crime that would be a felony by an adult may be transferred out of juvenile court.

Barksdale was Richardson’s cousin and mentor. Barksdale, 32, lived with his fiancee, Camille Daniel, at 1648 Rivermont Heights Road, near Martinsville. Daniel said that the Richardson and Barksdale had an argument that led to the shooting outside the home.

Daniel said that she and Barksdale were scheduled to be married on May 18, which would have been their 7-year anniversary of being together. They have two children, a 4-year-old daughter and a 1-year-old son.

“Prior to their arrival, information was given out that Dominique Richardson shot Eric Barksdale in the chest. The caller stated that Richardson left the scene on foot and started walking north on Rivermont Heights Road toward Memorial Boulevard.”

When deputies arrived they found Barksdale lying unresponsive near the front porch of the residence with gunshot wounds to his chest. He was transported to the Sovah-Martinsville emergency room, where he was pronounced dead.

“The argument that led to the shooting began inside the residence and as it continued to escalate the victim and suspect walked outside,” according to the report. “Once they were on the porch the argument continued and Richardson then shot Barksdale in the chest.”

A police report on record in the Henry County Circuit Court Clerk’s office offered additional details: “During the course of the investigation, Camille Daniel advised that [Barksdale and Richardson] had been in a verbal altercation earlier in the night,” and went outside.

“Two minutes after they exited the residence, she heard multiple gunshots.” Daniel told police she saw Richardson walking away from the residence and that he told her Barksdale “would not get the [expletive] out of his face.” Richardson turned himself into the Henry County Sheriff’s office three days later.

The new indictment against Richardson says he “unlawfully, feloniously, willfully, deliberately, and with premeditation killed and murdered Eric Barksdale.”

A counsel hearing to determine bail has been set for 8:45 a.m. next Friday in Henry County Circuit Court, and the next hearing date will be Feb. 25 at 9 a.m.

Former Bulletin staff writer Paul Collins contributed to this report. Bill Wyatt is a reporter for the Martinsville Bulletin. He can be reached at 276-638-8801, Ext. 236. Follow him @billdwyatt