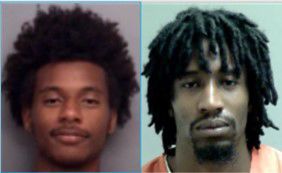 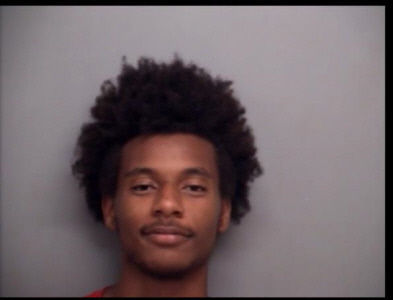 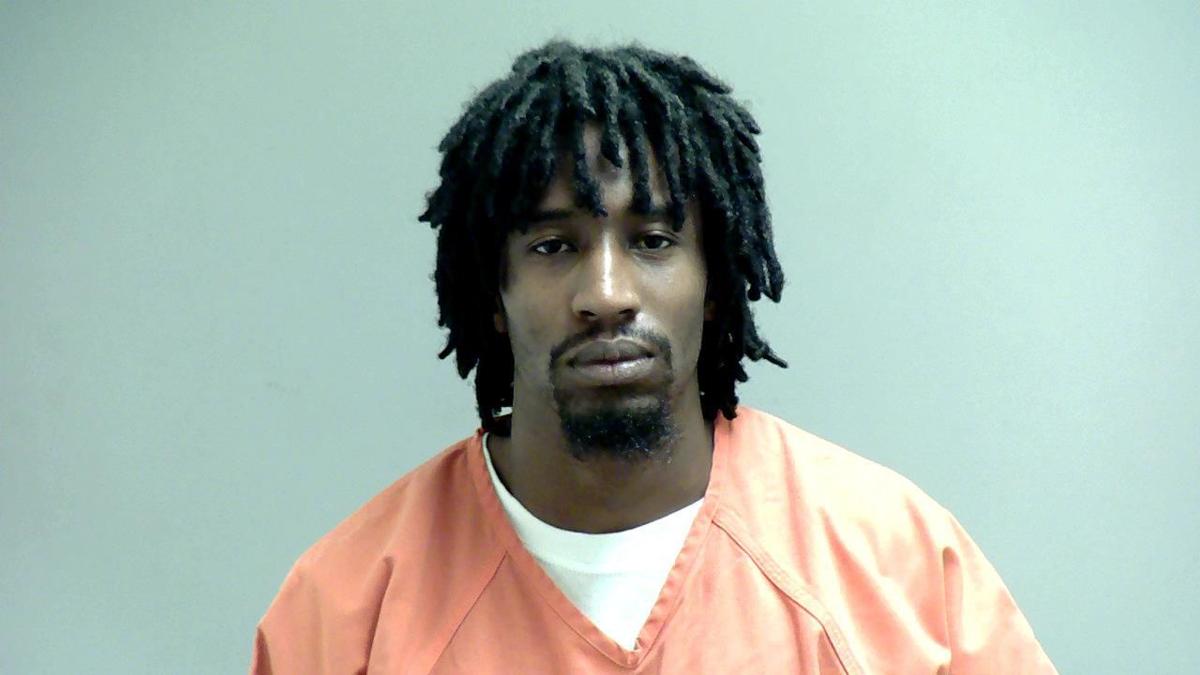 At 2 in the morning on July 8, five males wearing masks and brandishing handguns broke into the home of Kelly Sparks at 1008 Memorial Blvd. in Martinsville.

Sparks, Ryan Ward, and three other people were in the house at the time. Ward was charged with playing a part in the crime, and “all of the subjects present were forcibly detained and robbed,” Martinsville Police Sgt. Richard Leroy Ratcliffe wrote in the criminal complaint.

In February two of those alleged invaders — Xavier Antonie Gilbert, 26, of 3187 Bassett Heights in Bassett and Rayquan Eugene Douglas, 20, of 1446 West Fayette Street, No. 59 in Martinsville — are going on trial for charges that include robbery but also with intent to rape and abduction.

Ratcliffe’s report said that “the males were carrying guns and made several threats to the residents. During the robbery, Kelly Sparks was beaten multiple times.”

He indicated the robbers “took four cell phones, a class ring, wallets, and a Nike gym bag with numerous items valued over $500.”

Ratcliffe explained in his report that Ward had planned the crime and “was in the home pretending to get robbed as well, but had set up the robbery.”

Ward was charged with grand larceny and two counts of robbery of a residence in the case and was arrested July 17 and denied bond on July 25. But those charges were dismissed in September. The circumstances surrounding that dismissal are unclear.

Gilbert is a four-time felon. He was convicted of robbery, use of a firearm in the commission of a felony, malicious wounding and possessing a sawed-off gun in Martinsville Circuit Court on Nov. 17, 2011. Gilbert was living with his grandmother when he was arrested and jailed in the Martinsville city jail without bond on two charges of robbery of a residence with a gun, use of a firearm in a felony — first offense, armed burglary and entering a house to rape, possession of or transportation of a weapon by a violent felon and four counts of abduction by force or intimidation.

Douglas was charged with four counts of abduction by force or intimidation, two counts of robbery of a residence with a gun, use of a firearm in the commission of a felony-first offense, armed burglary and entering house to rape, violent felon possession of or transport a weapon, and pick-pocketing. He was arrested on Aug. 5 on unrelated charges and held in the Henry County jail.

Sparks and the other people in her house on the night of the robbery, with the exception of Ward, were subpoenaed to appear in Martinsville General District Court on Dec. 9. The charges were certified to Martinsville Circuit Court, and the same group has been subpoenaed as witnesses again. The trial is scheduled to begin Feb. 20.

Sparks also will be in court separately to face unrelated drug charges. She was charged with possession of cocaine and possession of methamphetamine in 2018 and will be back in court on Feb. 10 on the drug charges. An unrelated drug case against Sparks was tried on Oct. 8 in Martinsville Circuit Court, her license was suspended for 6 months, and she was placed on 1 year supervised probation, with the term deferred. A hearing on Feb. 10 will address the specifics of the deferment.