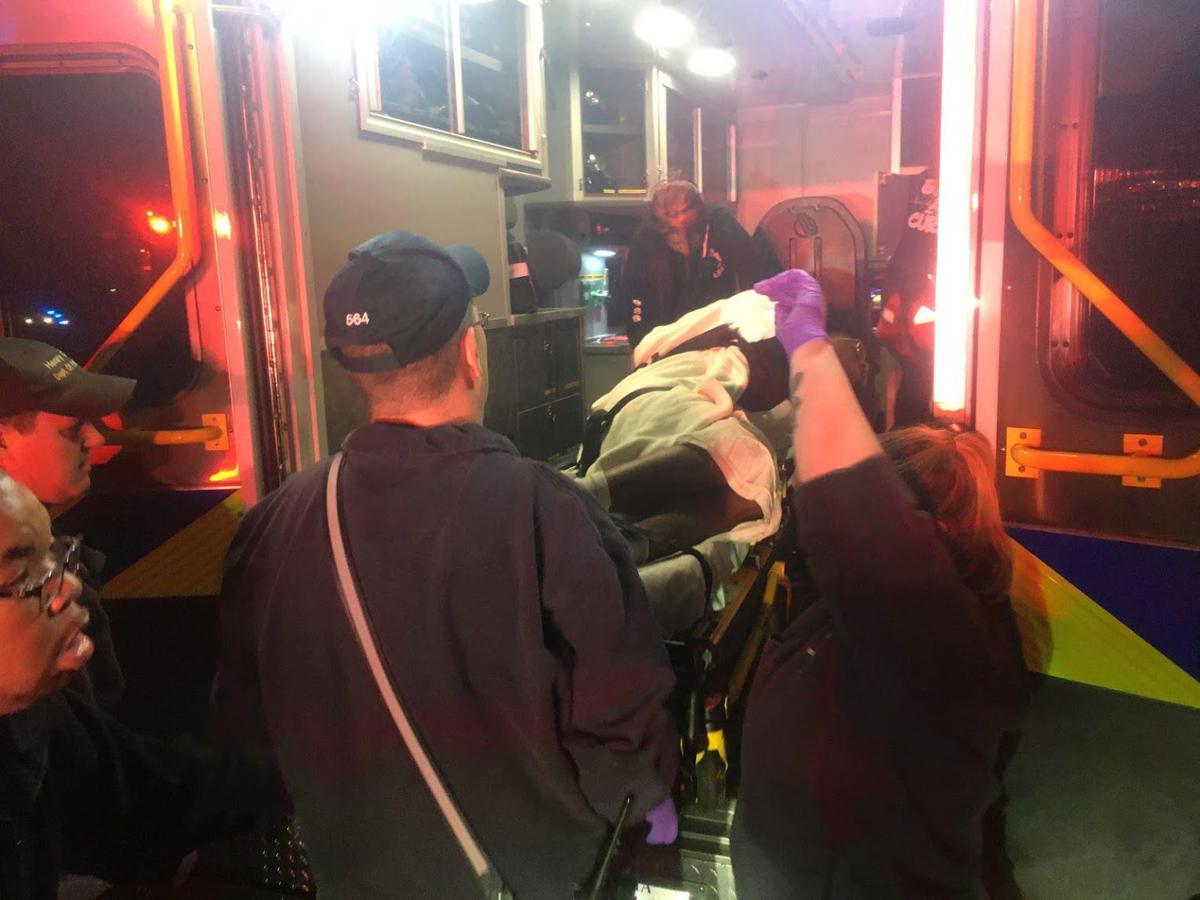 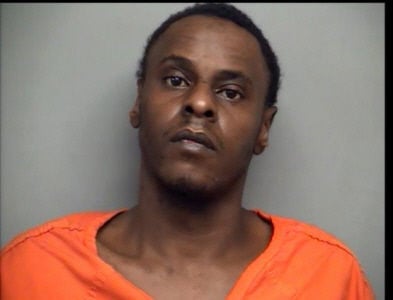 The Martinsville man charged with shooting a Martinsville Police officer on New Year’s Day will be arraigned Wednesday morning on charges that include attempted capital murder of a law enforcement officer.

Thomas Joe Braxton III, 37, of Martinsville, who was arrested by Virginia State Police upon his release from Carilion Roanoke Memorial Hospital on Jan. 4, will appear in Henry County General District Court also to face charges of use of a firearm in the commission of a felony (second offense), possessing or transporting a weapon by a violent felon and eluding or disregarding police.

Braxton has been jailed in the Henry County jail since his arrest.

According to a VSP investigation report, at approximately 9:38 p.m. on Jan. 1 a Martinsville police officer attempted to stop Braxton’s 2002 Toyota pickup truck for a traffic violation on Memorial Boulevard at Askin Street. Braxton ignored the officer after emergency equipment was activated, and a vehicle pursuit began.

Braxton jumped out of his moving vehicle on Theatre Street in Henry County and fled on foot.

When Martinsville Police located Braxton behind a nearby apartment building, Braxton is alleged to have begun firing, and MPD officer Michael Panos was shot once in the left arm, Martinsville Deputy Chief Rob Fincher said in a release. He said Officer Jason Griffith also was involved in the shootout.

The officers returned fire, and Braxton was taken into custody. His gun was recovered at the scene, a VSP release said.

Braxton was flown to Carilion Roanoke Memorial Hospital where he was treated for injuries that were not life-threatening sustained in the shooting. Panos was flown to Wake Forest Baptist Health in Winston-Salem, N.C.

He was released from the hospital Thursday and “remains under a physician’s care,” Fincher said after Braxton’s arrest.

Police have not revealed the name of the officer attempting to pull Braxton over at 9:38 p.m. Jan. 1, but the occurrence was not an uncommon one for Braxton. He has a long list of violations dating back to 2007.

It is unknown what traffic violation Braxton was suspected of committing on the night the shooting occurred.

It is expected at the arraignment Braxton will be formally advised of the charges against him and will be asked to enter a plea to the charges.

Although the court may also decide whether Braxton will be released pending trial, the nature of the charges will make the discussion unlikely.