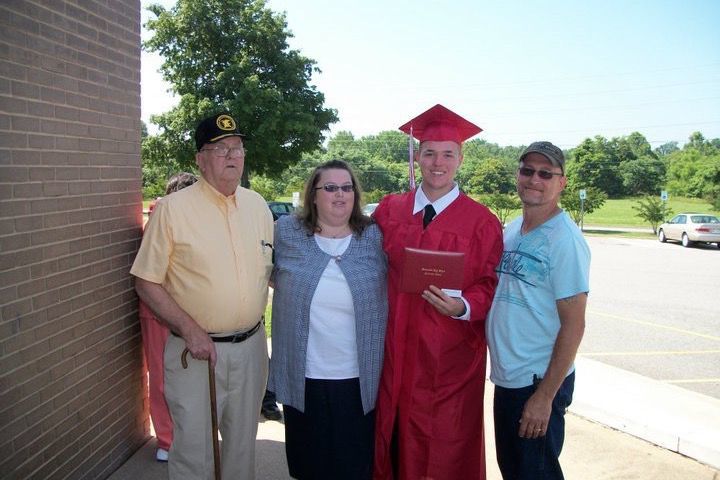 Julie Ann Perdue Davis (second from left) and her family. 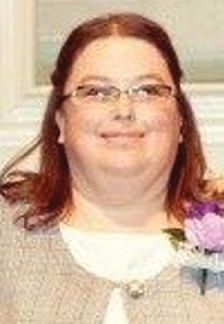 Julie Ann Perdue Davis, 54, of Martinsville, has been identified by the Virginia State Police as the Martinsville jail inmate who died on Tuesday.

Davis’ body has been taken to the medical examiner’s office in Roanoke to determine the cause of death, according to VSP Public Information Officer Sgt. Rick Garletts.

Martinsville Sheriff’s Major Laura Hopkins said Tuesday “I can confirm that an inmate passed this morning, and the state police is conducting the investigation.

“She was pronounced dead at the hospital.”

Neither Hopkins nor Garletts would reveal further details, but courts records show Davis was charged with disturbing the peace on Jan. 9, and then on Jan. 11 she was arrested on charges of public swearing and intoxication.

Davis died on Jan 14, one day before her scheduled arraignment in Martinsville General District Court.

A GoFundMe account has been set up for the family in order to pay for funeral expenses.

“We are all devastated by her passing and her husband and children were not prepared for the high cost of a funeral service,” according to the fundraising site organized by Elizabeth Stinnett and Austin Davis.

“We want to give Julie the memorial she deserves, to honor her memory and to say our last goodbyes.”