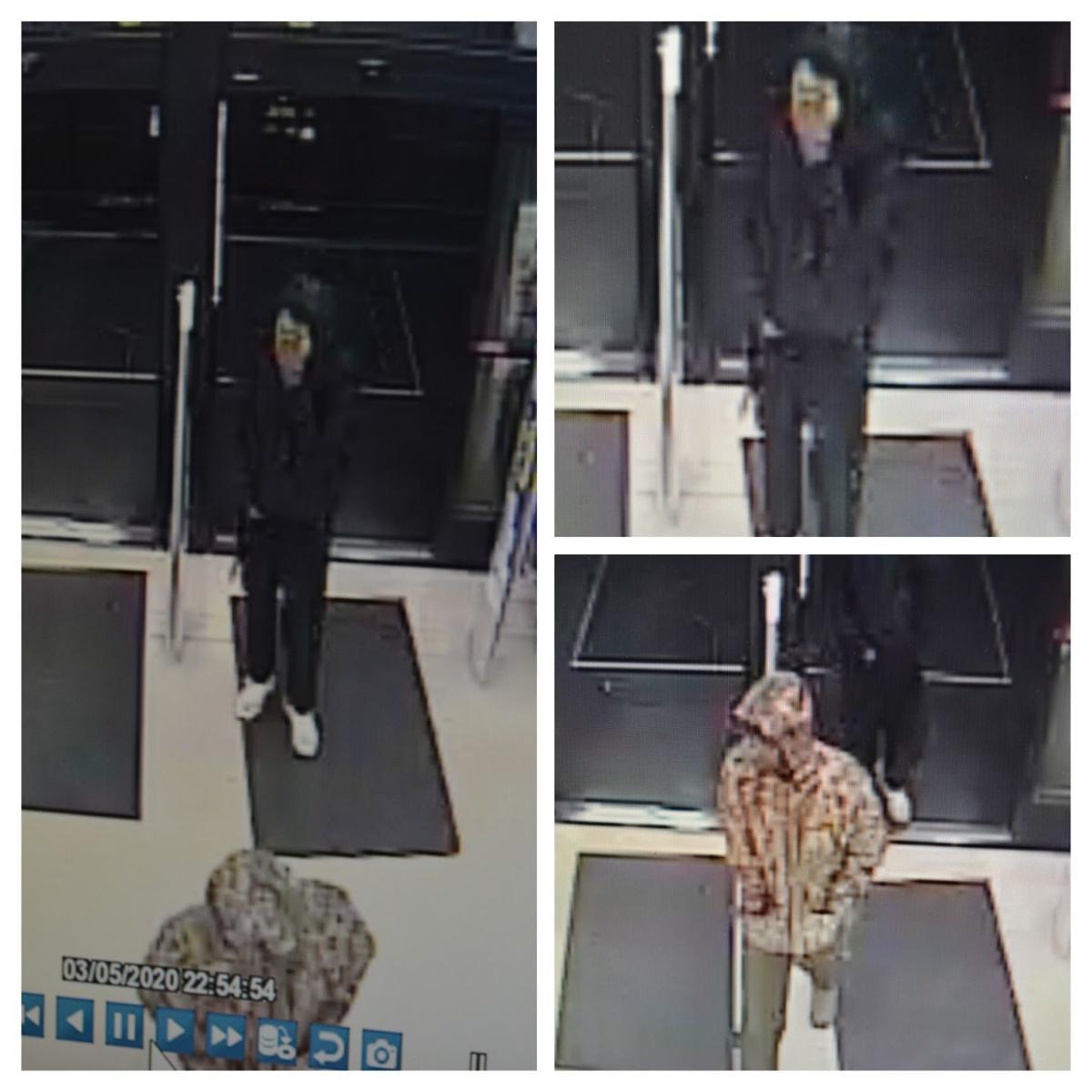 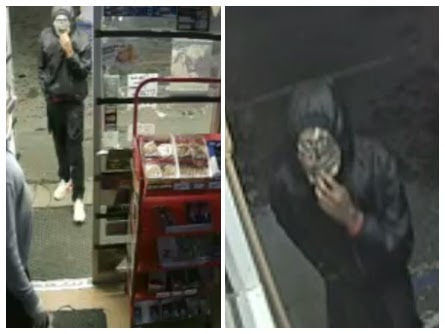 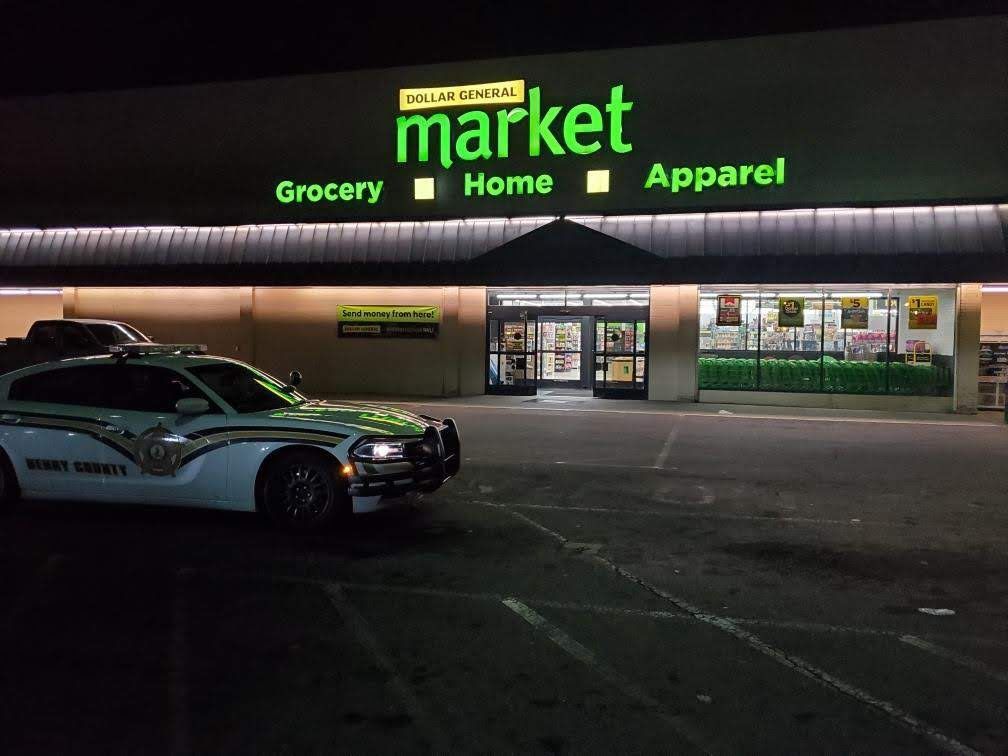 This Dollar General Market in Collinsville was robbed by two men.

This Dollar General Market in Collinsville was robbed by two men.

Two robbers made away with an undisclosed amount of cash Thursday night at the Dollar General Market, 2426 Virginia Ave. in Collinsville, less than 24 hours after a similar robbery occurred in Martinsville.

A release from Henry County Sheriff’s Capt. Wayne Davis said that two males entered the Dollar General at 10:54 p.m. heavily clothed. One man was wearing a mask and gloves, and each brandished a handgun, demanded the clerks give them money and fled on foot.

Davis said no one was injured during the robbery.

Both men are believed to be in their early 20s, just taller than 6 feet and thin build.

Surveillance photographs related to the Dollar General robbery bear a resemblance to the same two men who robbed the Neighborhood Market on Memorial Boulevard just before midnight on Wednesday.

Asked if there was a person or were persons of interest in the case:

“We don’t have an identity at this time.”

The Henry County Sheriff’s Department asks if anyone has any information regarding the Dollar General robbery to contact them at 276-638-8751 or Crimestoppers at 63-CRIME (632-7463).

“We encourage the public to come forth with any information to help us solve these crimes,” Davis said.

The Crimestoppers Program offers rewards up to $2500.00 for information related to crime. The nature of the crime and the substance of the information determine the amount of reward paid.