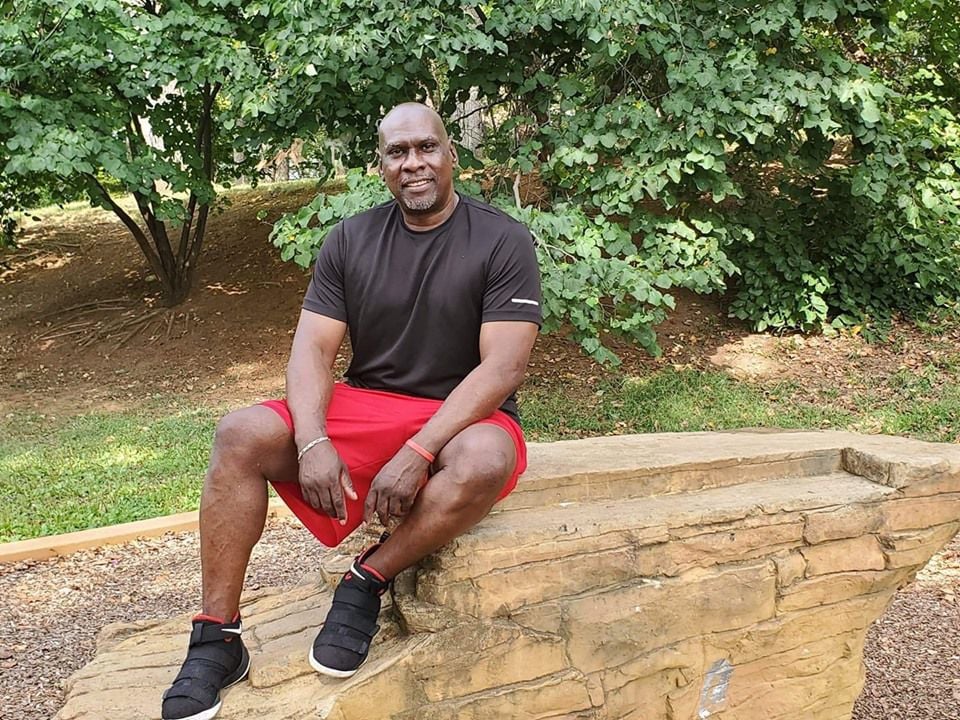 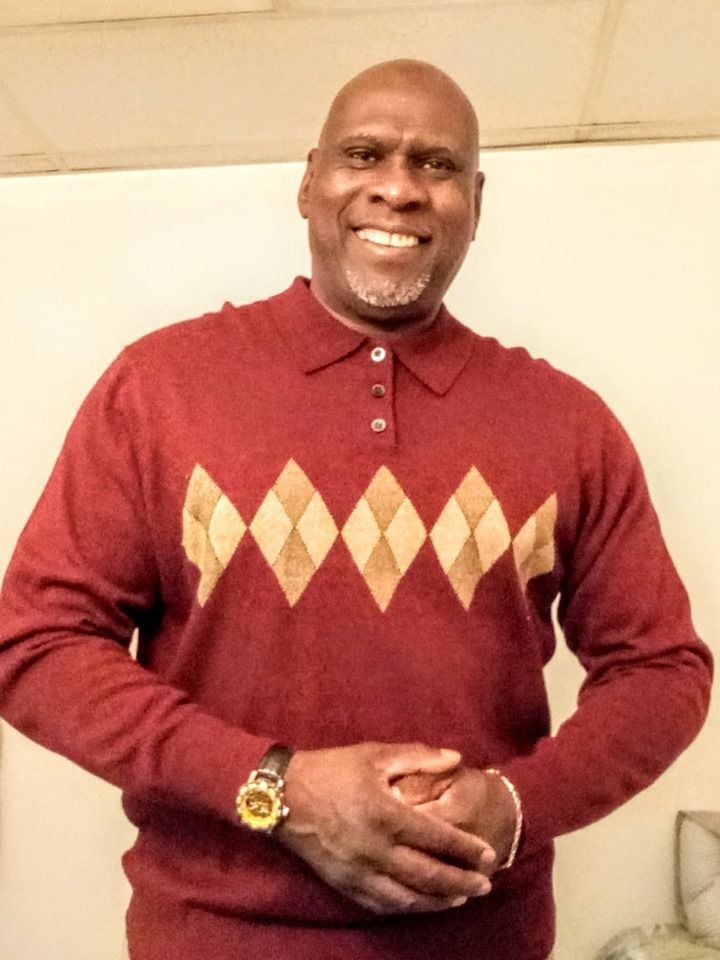 With the help of a re-entry residential program, Willie Turner is ready to get back into life full-force – driver’s license, job, clean living and all.

Turner, 60, who served almost two years in prison, says not only is he turning his life around but also likes “to encourage others that have made bad choices. ... I just want to show other guys that you can overcome all adversities.”

Turner was in prison because he “made a mistake,” he said: In March 2017 he did not return a borrowed car at an agreed-upon time, so the owner of the car called police to ask for help looking for him. It was the police, not the owner of the car, who pressed charges, he said.

He was convicted of unauthorized use of a motor vehicle, was sentenced to 5 years in prison, with 3 years and 7 months suspended on conditions including 3 years of supervised probation and payment of $277 restitution, according to court documents.

He was in prison from September 2017 through May 2019, he said, at Nottoway Work Center, which he described as “a small work farm.” He went out to work, making 45 cents an hour.

After his release he went to the Dorcas Home in Roanoke. The home’s website describes it as “a re-entry residential program that provides a drug-free environment in which ex-offenders live together in an organized and structured manner to promote positive change and make possible a successful transition back into society.”

It can house up to 35, the website states. Residents are referred to the home by institutional counselors or probation and parole officers.

Residents of the home live four to a room, Turner said. He lived in a standard room with roommates for four months before renting his own private bedroom there. His $450 rent covers meals and utilities.

Residents of the home have help getting a job that pays between $11 and $13 an hour, Turner said. He has been making $12.50 an hour through a staffing temp agency.

Before his time in prison, he was an automobile salesman in Martinsville, having worked for both Jim Mills and Barry Nelson at various times through the years.

Although he’s from Martinsville, he said he felt it was a good idea to start his new life in a different environment.

“In my past I dabbled with drugs off and on. I had struggles. I tried to continue on” with a fresh start.

Recently he has been offered work by both insurance companies and car dealerships, he said. He probably will get back into auto sales in Martinsville as soon as he clears up the red tape that followed his incarceration.

“Opportunities are out there,” he said.

Because he was charged with unauthorized use of a vehicle, his license was revoked, he said. He paid $155 in reinstatement fees almost two months ago and expects to take the driving test this week.

Looking aheadWhile he was incarcerated Turner said he felt a great deal of support from his home church, Pilgrim Missionary Baptist Church, where Eric Hairston is the pastor. “They’ve been good to me,” he said. “They wrote me while I was away.”

In Roanoke, he found another helpful church, Loudon Avenue Baptist Church, where Anthony Holmes is the pastor, he said.

He’s also thinking about helping bring a Dorcus-type home to Martinsville, he said. “I want to reach out to Martinsville. My home is in Martinsville. I want to try to help more guys returning back home to be productive citizens of society,” which usually includes changing their environment.

He has a pipeline to bread and can bring bread to people who need it, he said. He recently brought “a load of bread” to the Dream Center transitional home in Martinsville. He calls it his “bread ministry.”

“I’ve made mistakes, but I still have the respect of some people and some people still think well of me. Because of my mistakes in the past, I’m continually trying to move forward,” Turner said.