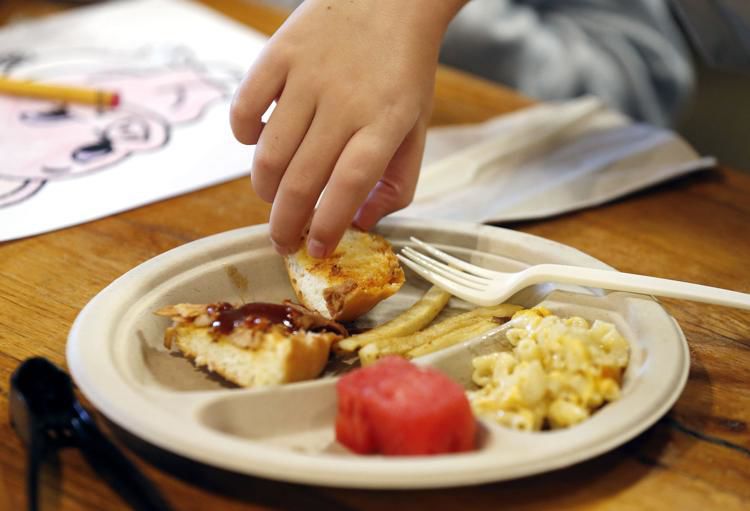 All students in Martinsville city schools now eligible for free dinner after school. 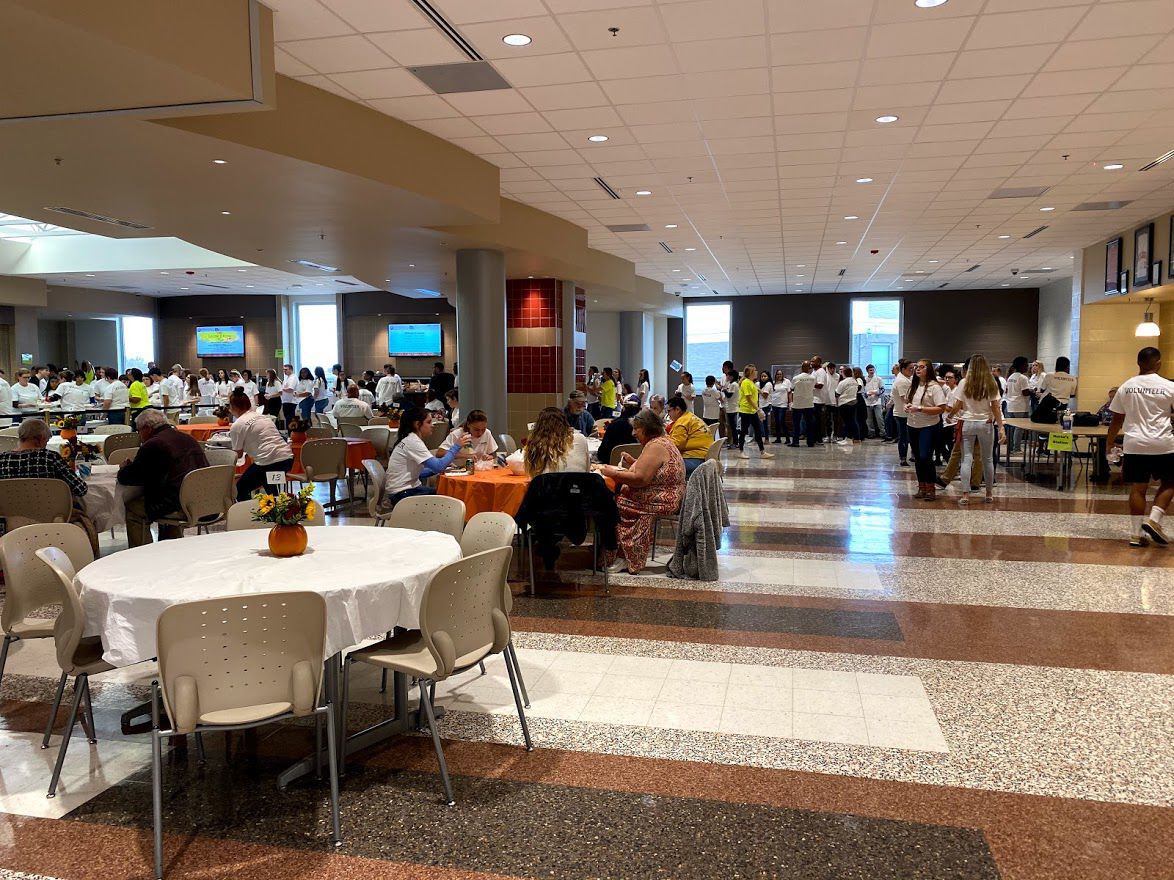 All students in Martinsville city schools now eligible for free dinner after school.

Students in Martinsville City Public Schools who have challenges in finding enough to eat now have an opportunity for some after-school nourishment.

A program launched Jan. 6 and continuing through the school year will provide a free after-school snack for any student enrolled in an after-school program, a student who stays at the school voluntarily or who participates in sports programs, officials said in an announcement.

The U.S. Census lists Martinsville’s poverty rate at 24.7%, which is 60% above the national average, and the County Health Report says Martinsville has a 21% rate of food insecurity, about twice the state average.

Because of its poverty level, Martinsville participates in the federal Community Eligibility Provision at all schools, meaning that all enrolled students are eligible to receive a healthy breakfast and lunch at school at no charge.

Now all city schools and the Boys & Girls Clubs Teen Center on Church Street and the Clearview Early Childhood Center on Ainsley Street are included in the after-school program.

At-Risk After-School Meals is a component of the Child and Adult Care Food Program that offers federal funding to after-school programs that serve a meal or snack to children in low-income areas, such as the Boys & Girls Club.

“Many youths we serve don’t have access to dinner,” said Joanie Pettie, director of the Boys & Girls Clubs of the Blue Ridge. BGCBR is included in the program “because our club serves at-risk youth that are from homes that are under-served, where there is food insecurity.”

These new snacks will contain two servings of any combination of vegetables, fruits, or a grain product like enriched breads.

Food sources can be local or regional, but “farm-to-school” foods are preferred in all USDA child nutrition programs where local foods span the entire meal. The foods are handled and distributed by school cafeteria staff.

The rules are fairly simple: There are no carry-out snacks; the items must be eaten on site. And one food item such as a vegetable or fruit may be taken to eat at a later time.

“When school is in session, the snack served in at-risk, after-school programs must be served after the child’s school day and during the hours the after-school program is operating,” according to the At-Risk After-school Meals Program Guide published by the U.S. Department of Agriculture.

The program includes sports teams that travel to other schools or locations for games. “As long as the team or program supervisors can assure safe handling of food and appropriate transportation procedures, then they are allowed to take the snacks with them,” the USDA guide says.

The USDA Food and Nutrition Service administers the program at the national level. Within each state, the program is administered by the State Department of Education, according to the At-Risk After-School Meals Program Guide published by the USDA.

“Locally, public or private non-profit organizations that want to ‘sponsor’ the program apply and are approved by the state,” the guide states.

Martinsville City Public Schools is the official sponsor of the program for its facilities and the Boys & Girls Clubs in the city, Martinsville City Schools Director of Human Resources, Communications and Community Outreach Sarah A. Byrd wrote in a release.

“The same meals will be available at no separate charge to all participants at each site,” Byrd wrote. There is no need for students to apply.

Pettie says the program will provide financial relief to the Boys & Girls Clubs in seeing that youth do not leave school hungry and go home where the food supply is inadequate.

Pettie said Martinsville was identified as a community in “high need because of generational poverty.”

Because Martinsville already qualifies for the Community Eligibility Provision “none of the kids will have to prove they qualify, and no one will be excluded,” Pettie said.