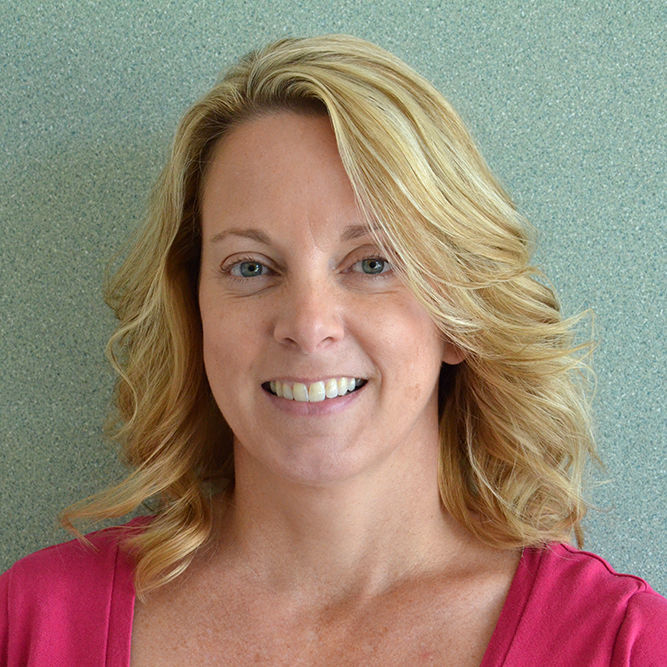 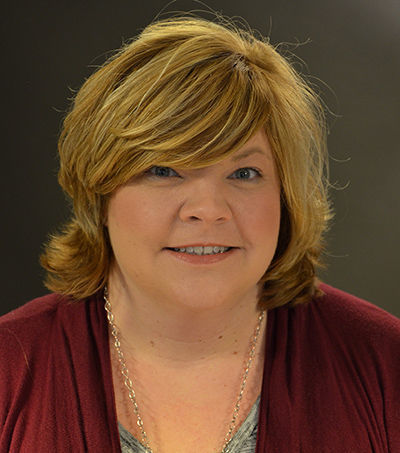 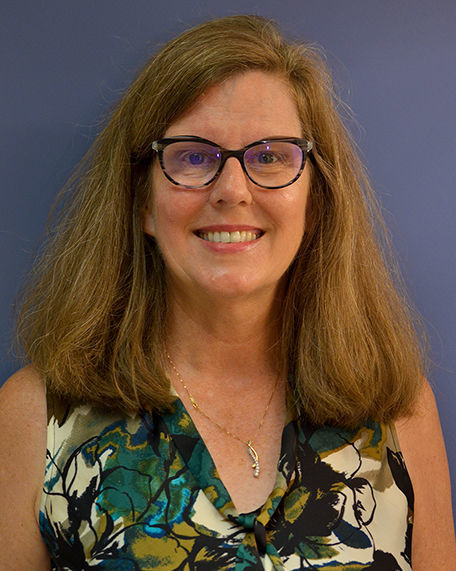 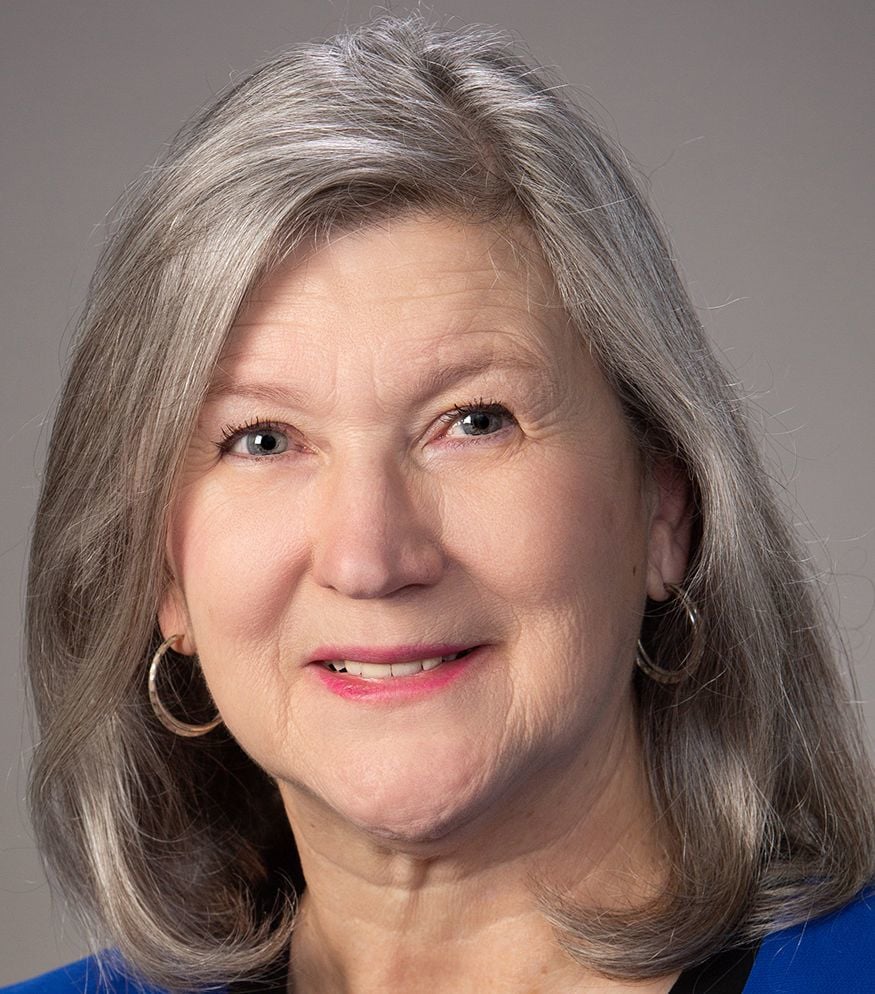 Patrick Henry Community College at last has received approval to launch a program for produce physical therapist assistants, and classes will start on Jan. 8.

This step is possible because the program was granted candidacy for accreditation on Wednesday by the Commission on Accreditation in Physical Therapy Education, an approval that had been denied last year for reasons that are unclear.

A physical therapist assistant is a licensed professional health care provider who works under the direction and supervision of a physical therapist to provide treatment to people of all ages with various medical and health-related conditions that limit their mobility and daily function.

Being accepted into candidacy “allows you to admit the first cohort,” or group of students, into the program, PHCC President Angeline Godwin said.

Up to 16 students will be accepted in the first round, she said, and those students “will start together and move through the program together.”

Assessment of student data is part of the accreditation process, Godwin said. “Actual final accreditation will happen by the time your first cohort will finish the process.”

Requirements for offering the program “are very, very rigorous,” Godwin said. Just to go up for candidacy the second time required “tons and tons of hard work, very precise work.”

That included having the proper clinical equipment, faculty including adjunct instructors, supportive relationships within the community at clinical sites, curriculum and technology.

“It covers every facet you could imagine,” she said.

Julie Martin has been working as the program’s coordinator for three years, and a second faculty member, Lucy Williams, has been hired. “They have worked with Amy Webster,” the college’s director of Nursing and Allied Health, Godwin said.

There already are students ready to apply, Webster said, from an application cycle that had been launched before the approval was given.

The application period for prospective students will end Nov. 25, she said.

“At that point they’ll process the applications and go through the competitive entry component of the program,” Webster said.

Between the time candidacy for accreditation was denied in spring through now, PHCC has “strengthened some of the components of the program,” including “assessment plans, curricular adaptations, a number of different elements that Dr. Martin and Dr. Williams worked through to get the program elevated to the point of candidacy,” Webster said.

The new program got its start in 2016, with a grant of nearly $95,000 from the Virginia Tobacco Region Revitalization Commission.

Martin was hired in September 2016. She developed a curriculum proposal and received local approval in February 2017. In May 2017, the College State Board told PHCC that its program was approved.

During the next year PHCC accelerated many of the necessary phases, such as enrollment guidelines, course summaries, curriculum plans and buying equipment and supplies. Williams was hired as academic coordinator of clinical education.

Officials developed the standards and requirements based on CAPTE’s accreditation process, even hiring a consultant who specialized in that process, and submitted their application on Nov. 30.

CAPTE conducted an on-site review in January, and 24 potential students already had submitted applications for the pending program.

But on May 25, PHCC received official notification of action to deny candidacy from CAPTE.

The program was reconsidered during CAPTE’s Oct. 25 board meeting, and the college was notified of its approval on Wednesday.

According to Virginia Employment Commission data, PTA is a growing field in the Martinsville area offering an average annual salary of $58,471. Several area PTA employers have already expressed interest in partnering with the new program and will likely be willing to provide job shadowing opportunities, internships, and job interviews.

“We know health care is an economic driver,” important for the local area as well as any economy, Godwin said.

The closest community college offering the PTA program in Virginia is about two hours away.

“We are so excited to begin accepting applicants,” Martin stated in a press release. “I have spoken with so many students who have been waiting for a physical therapist assistant program. Now, these students won’t have to leave the area to pursue their chosen career.”

“This is great for our community. This a great addition to the college as a whole. I think we’re going to see a lot of benefits from offering an additional associate-level health program,” Webster said.

For more information about the PTA program, contact Martin at jmartin@patrickhenry.edu or 276-656-0288.

Having been turned down once for reasons that aren’t being explained fully, Patrick Henry Community College officials should find out by late …