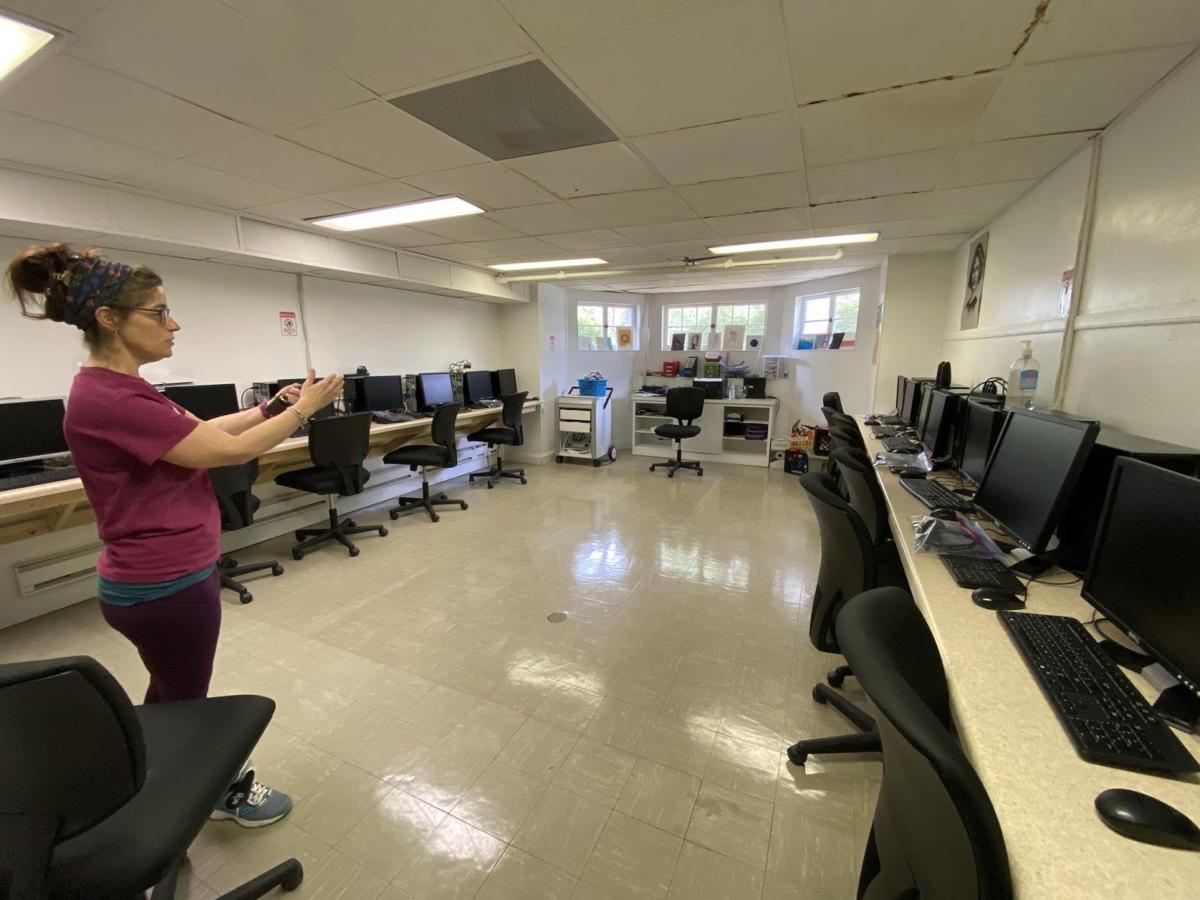 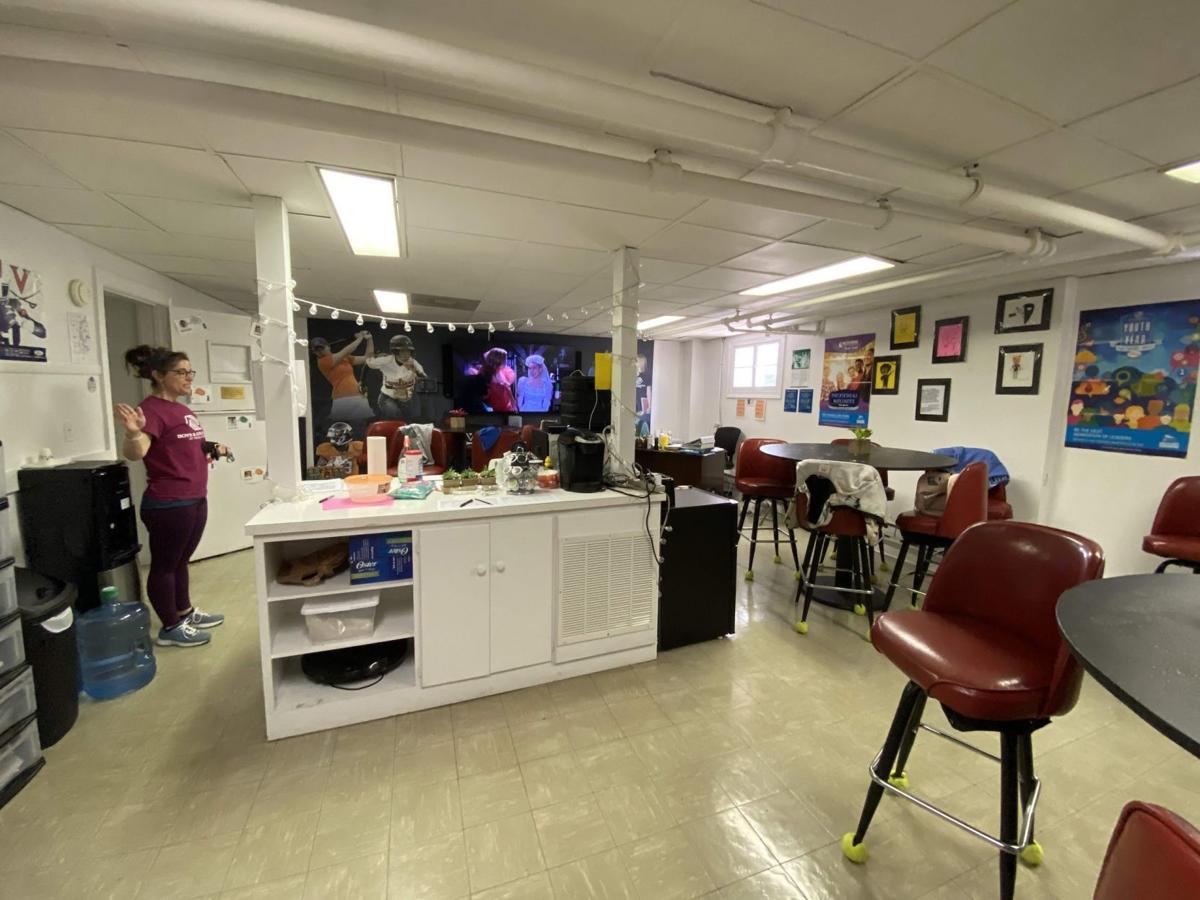 A week ago the Boys & Girls Clubs of the Blue Ridge opened its childcare facility to 36 children, with children of first responders or essential staff being given priority.

But only 11 slots were filled, and on Friday, BGSBR opened the remaining 25 slots up to the general public. As of Monday afternoon 21 remained.

“Prices will remain the same, $80 a week,” Director of Organization Development Adam Pace said. “We are in conversations with the United Way and other emergency relief funding opportunities to keep childcare affordable for essential employees.”

The need for childcare became an emergency for some families when schools closed because of the COVID-19 pandemic. After-schools programs thus also closed, and the limits on numbers and social distancing pushed some who provided childcare to close.

The Harvest Foundation convened a group of nonprofits to assess and brainstorm the issue of childcare — this has been identified as a problem in the region even in good times — and came up with solutions that first focused on the families of first responders and other medical and emergency personnel. This has been recognized as a Virginia-wide emergency, too.

But some community leaders have been asking about options for families in which all adults work and leaving children at home is neither appropriate or feasible.

BGCBR Chief Executive Officer Joanie Petty said she had talked with United Way Executive Director Philip Wenkstern, who operates as the fiscal agent for The Harvest Foundation in the allocation of money for facilities that are offering emergency childcare related to the pandemic.

“The money is going to the YMCA childcare right now, but once they fill up, we’re hopeful some funds will be directed our way,” Petty said.

Wenkstern confirmed at a press conference last week it was his intention to pay the YMCA first and the Boys and Girls Clubs second.

According to the Martinsville YMCA’s website, that program operates year-round and costs $50 annually for registration and then $105 weekly for 2-year-olds and $100 weekly for 3-to-5-year-olds.

the BGCBR was shutdown because schools were closed when funding first became available from the Harvest Foundation.

“We typically offer child care after school and during the summer for children attending Martinsville City Public Schools and Sanville Elementary School,” Petty said. “Our club sites are in the schools. So when the governor announced that schools would be closed for two weeks, our after-school program was also displaced.

“At first we were permitted to use the schools for childcare until the governor announced there could be no gatherings of more than 10 people. We are licensed by the Department of Social Services, and at that time, no restrictions had been waived to allow us to operate outside of the normal guidelines.”

Gov. Ralph Northam on March 21 tasked licensed childcare programs to work together to meet the growing need for childcare for first responders and essential employees, so Petty assessed the space available at their administrative offices and teen center and determined they could accept 36 children — groups of eight with two staff.

No one answered phone calls to the church Monday at the First United Methodist Church in Martinsville, which been operating its day care.

Stanleytown’s Amazing Grace Baptist Church Childcare Center, at 755 Fairystone Park Highway in Stanleytown, is open but is operating at capacity.

Pace said BGCBR was still in need of snack and sanitation donations or even financial donations.

“Applications for enrollment can be found on our website, www.bgcbr.org, and slots will be filled on a first-come, first-served basis,” Pace said. “If anyone has any questions, they can call our office at 276-656-1171.”

Petty said she had filed three more applications for funding in the past few days, and the way the money flows is causing many in need to fall between the cracks.

“The programs reimburse the employees, not the facility,” Petty said. “There is a lady that lives here in Henry County but works in the emergency room in Roanoke.

“She’s not eligible for emergency childcare funding with us even though she lives here.”

More in Martinsville-region COVID-19/coronavirus daily update from state, nation and world: April 7 (1 of 20)

With schools closed across Virginia and cases of coronavirus on the rise, state officials are warning of a potential childcare crisis facing e…

Emergency childcare options are slim but available in Martinsville area