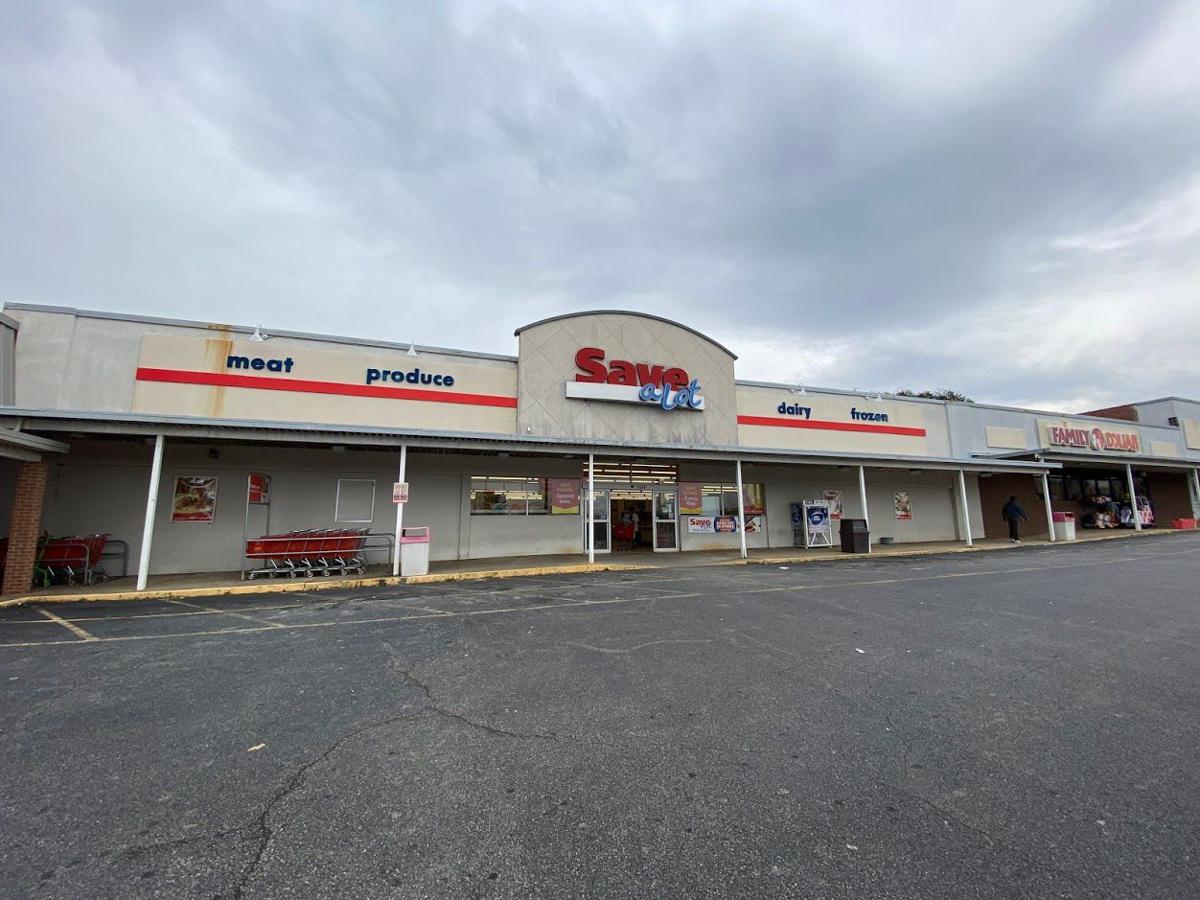 This Save-A-Lot store in Collinsville is closing its doors on Wednesday. 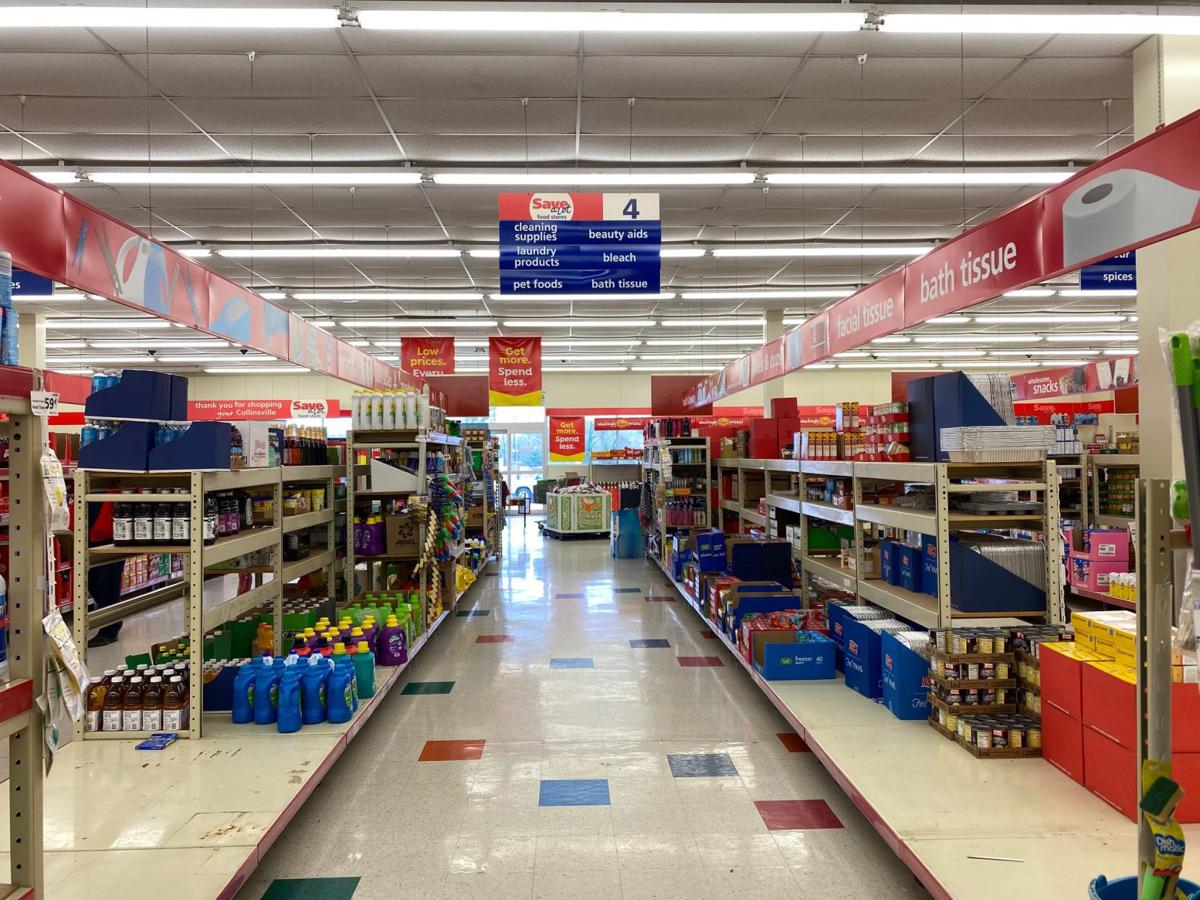 Shelves at the Save-A-Lot Food Store in Collinsville still had products on its shelves Monday, but few customers shopping.

This Save-A-Lot store in Collinsville is closing its doors on Wednesday.

Shelves at the Save-A-Lot Food Store in Collinsville still had products on its shelves Monday, but few customers shopping.

A grocery store in Collinsville will close its doors this week.

Save-A-Lot Food Store at 2698 Virginia Ave. will serve its last customers on Wednesday, but the decision to fold was not made by the grocery store chain.

“The closing is being made by an independent license- owner,” Save-A-Lot Director of Enterprise Communications Sarah Griffin said. “It was not our decision.”

That license-owner is Saver Tarheel, LLC, a subsidiary of Saver Group, Inc. According to its website, this company has 49 stores in Kentucky, North Carolina, Ohio and Virginia. There are Save-A-Lot stores in Danville and Eden, N.C.

Store Manager T. J. Walker said he would not be able to speak about the closing without permission from corporate.

Saver Group, Inc. President Larry Noe did not return a call seeking comment. A woman who was seen ringing up customers at a cash register but who did not identify herself said there were 12 people employed at the store, and a new lease agreement included an increase in rent that was unacceptable to the tenant.

The property is owned by Collinsville Investment Corporation and managed by J & R Management in Martinsville.

“There has been some talk on social media about them [Save-A-Lot] moving out because the rent’s going up,” J & R Management President Will Vaughn said. “The truth is the rent didn’t go up.

“If you knew how little they were paying [in rent], you’d feel sorry for them.

“There were several factors, an operational process. Save-A-Lot is closing a lot of them [stores],” Vaughn said. Save-A-Lot is headquartered in the greater St. Louis area and has about 1,300 stores in 36 states with its name on them. The stores sell national brands and private label brands at a discounted price, with many of the items displayed in their cardboard shipping boxes.

According to the company, a majority of the Save-A-Lot stores are owned and operated by independent licensees, with Save-A-Lot supplying most of the products with its exclusive brands. Most of these stores are located in small rural communities.

Vaughn said two or three franchisees of Save-A-Lot had rented the building in Collinsville since 2003.

“It has 15,000 square feet, and it has a number of things that make it attractive, like coolers and freezers,” Vaughn said. “We would like to rent it.”

Margarita Nolasco had just finished shopping at the Save-A-Lot in Collinsville and was pushing her shopping cart to her car on Monday afternoon.

When asked where she would shop after Save-A-Lot closed, Nolasco shrugged and didn’t answer as she began putting her groceries in her car.