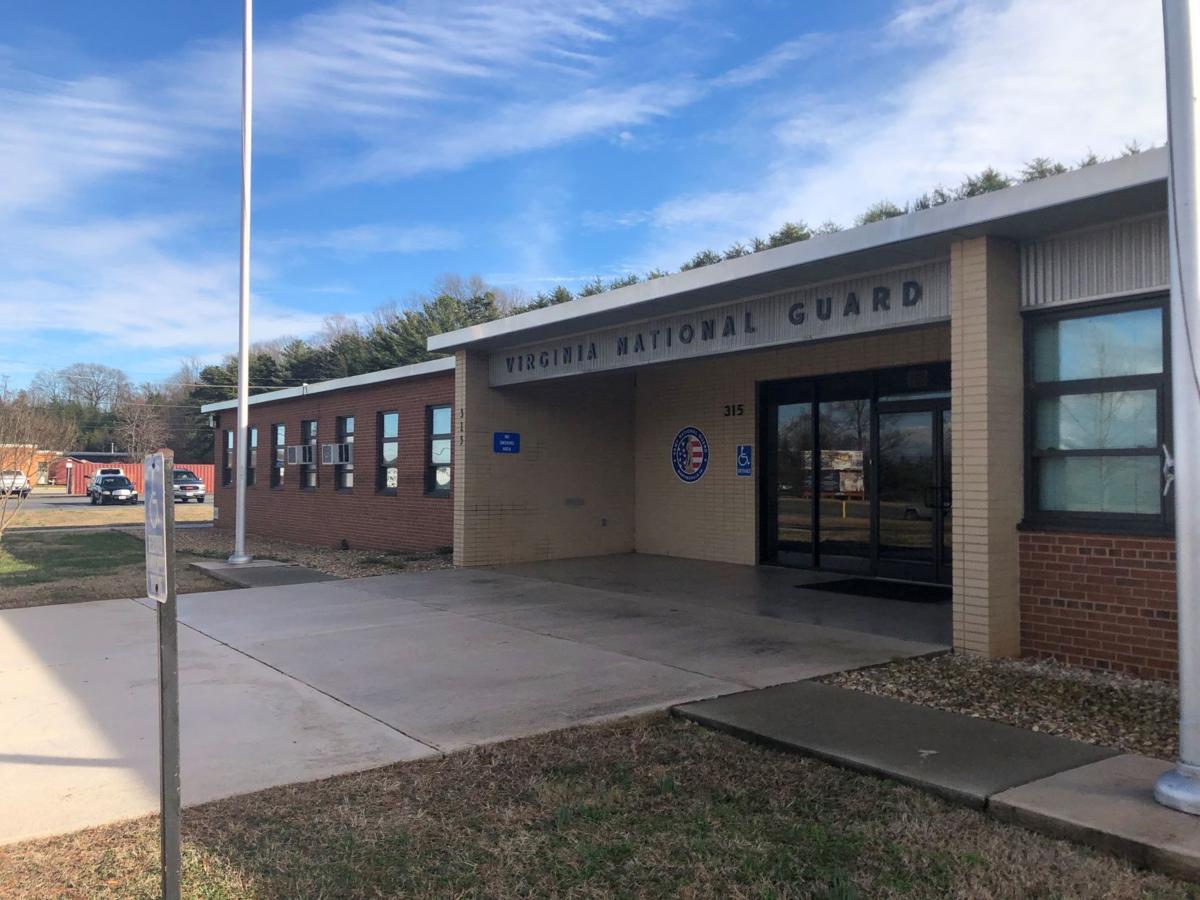 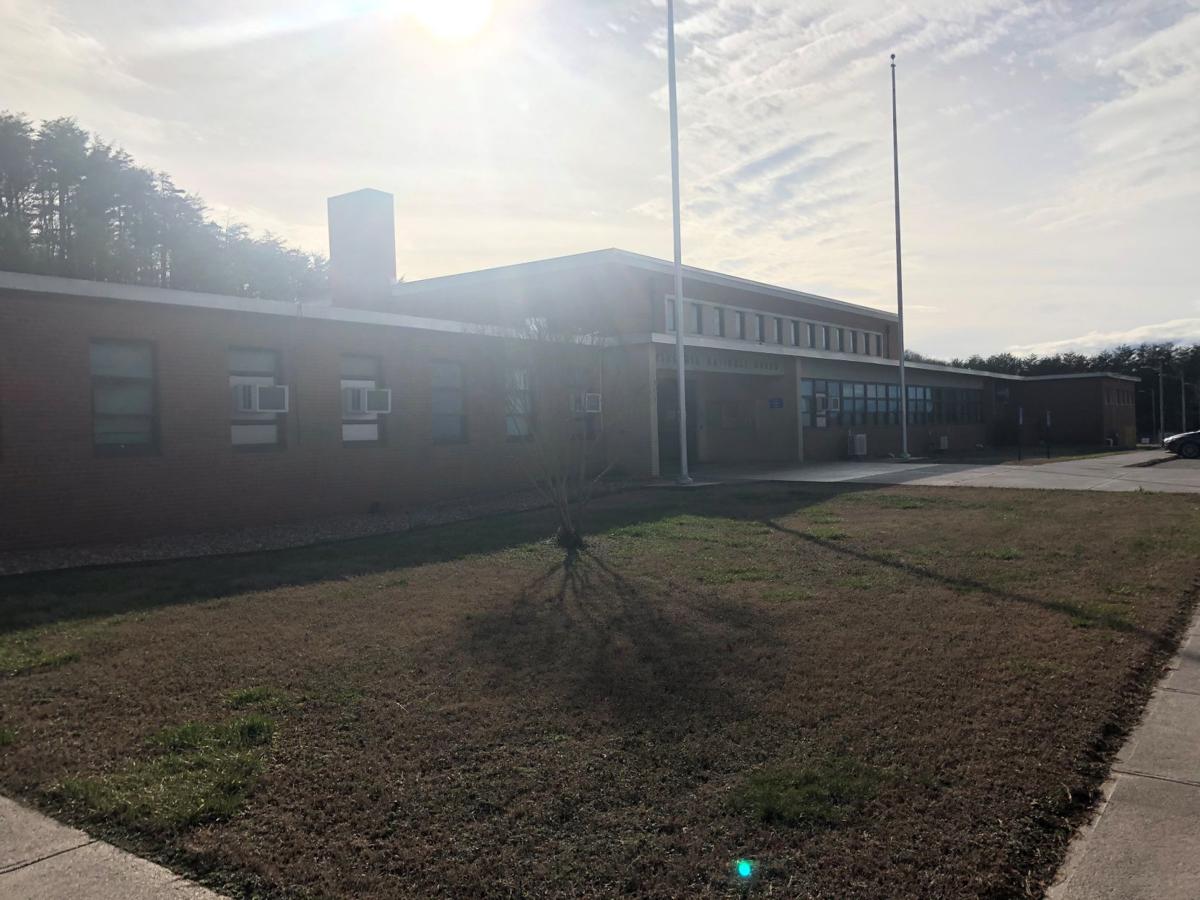 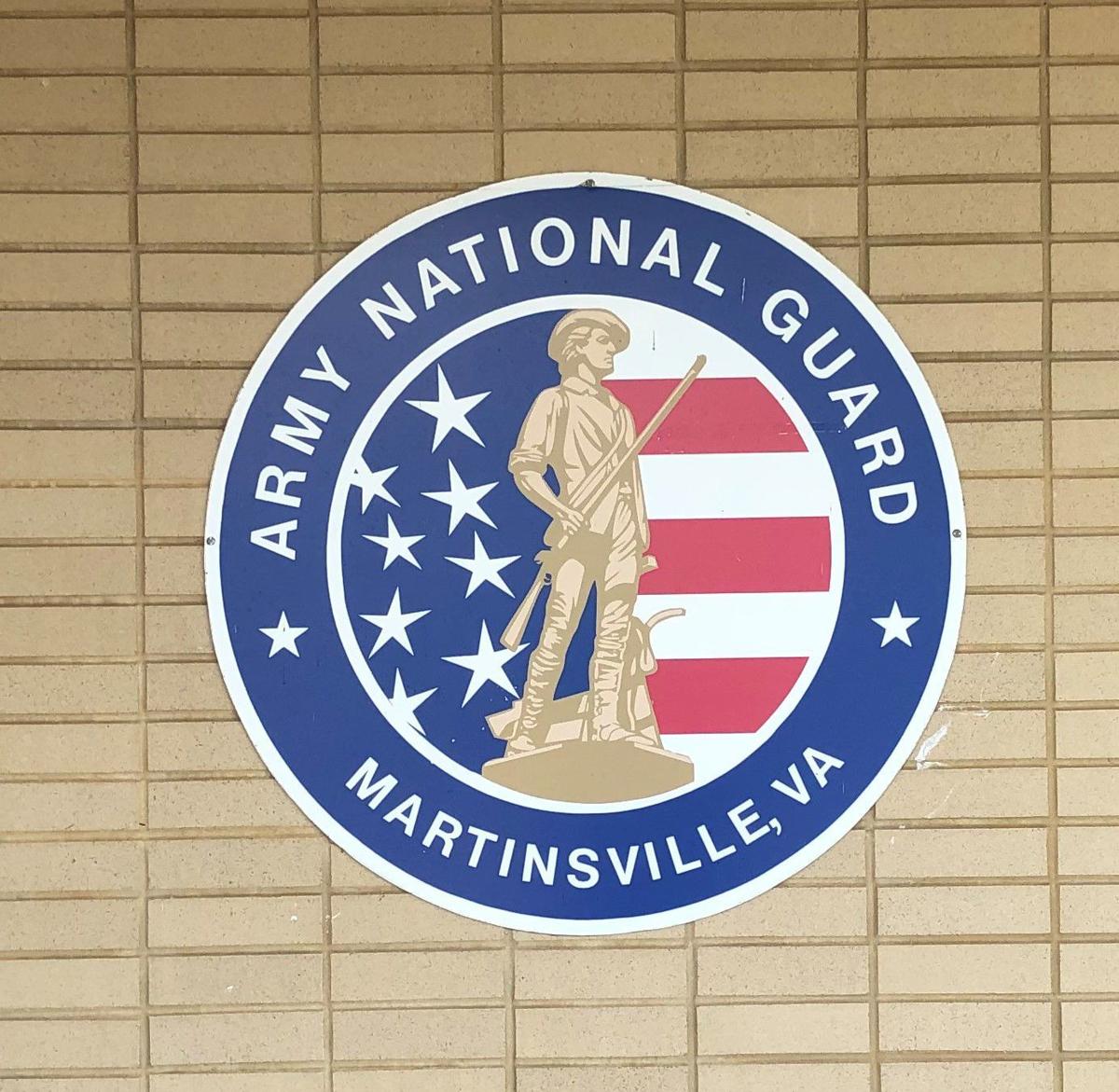 Members of local veterans’ organizations said they are disappointed that a once-promising idea that the vacant National Guard Armory could become their home appears to be falling through.

The building had been empty for about a year, some members of the Veteran Service Organizations estimated, and they had made a pitch to move into the building and maintain it for the National Guard.

The VSO is made of representatives from organizations such as American Legion Posts 42 and 78, Disabled American Veterans Post 52, Martinsville-Henry County Honor Guard, Marine Corps League, AMVETS and Veterans of Foreign Wars Post 4637, as well as some agencies that serve veterans. They meet monthly, including Tuesday morning at Wright Funeral Service.

“After analyzing recruiting and retention trends, the VNG relocated the detachments in Martinsville to their main units in Emporia and Pulaski,” A.A. “Cotton” Puryear, chief of public affairs for the Virginia National Guard, wrote in an email. “While the VNG planned to maintain the facility as a staging base for potential emergency response operations, discussions had begun with local VSOs about possible use of the facility.”

That appeared to be a good idea for everyone until the National Guard told the groups that this concept might not work out after all. Here’s how discussions reached this point.

David Kipfinger of VSO and American Legion Pannill Post 42 said that he noticed the armory appeared to be empty and asked Martinsville City Manager Leon Towarnicki about the property. Towarnicki referred him to Building Manager Sandra Ragan of VaARNG, CFMP Planning and Programming Branch at Fort Pickett in Blackstone.

Kipfinger proposed the VSOs move into and maintain the building, and “next thing you know, this is a great idea,” he said. The National Guard would keep the use of the fenced-in parking lot and a maintenance building.

The arrangement would benefit the National Guard, because “if we got it, they wouldn’t have to worry about it anymore,” said S.T. Fulcher, also of Post 42 and the VSO.

The seven local organizations, and possibly a Veterans of Foreign Wars post in Penhook, would share the use of the armory, Fulcher and Kipfinger said.

However, the military “changes day to day,” Fulcher said. “They have to plan for the contingencies that could happen.”

During Tuesday’s meeting, Fulcher updated the VSO members on talks about the armory.

“The situation has changed,” he said. “Some of the soldiers who live in Martinsville” and had been transferred complained about the distances they had to travel for weekend duty. Emporia is about 150 miles east of Martinsville, and Pulaski is 85 miles northwest.

They speculated that those complaints are what prompted the National Guard’s change of mind on the building.

“In further discussions, I realized that we may not be able to commit to the period of time you would need,” Ragan wrote in an email dated Jan. 24 that was provided to the Bulletin. “We would probably want the flexibility to reclaim the readiness center with a 12-month notice. Would you be able to find another location if that happened?”

Fulcher said that could be a problem. “If we went into this full bore, it would put us to extreme disadvantage” if the groups were settled into the building, then had to leave it, he said.

If the VSOs were to take over use of the building, most likely the situation would be managed by a board of trustees made up of representatives from the different groups, VSO members said.

The building has 13 offices, Kipfinger said, so each group would get an office. The groups would share the main area and kitchen, reserving them as needed on a calendar. But that concept has stalled.

“The Virginia National Guard has paused discussions about a possible partnership with Henry County Veterans Service Organizations about utilization of the Martinsville Readiness Center,” Puryear’s email to the Bulletin stated.

“The possibility of additional force structure now has the VNG relooking the possibility of stationing a unit in Martinsville again. VSO representatives were contacted in late January 2020 and informed the VNG was holding off on any further discussions for the immediate future.”

The Virginia Army National Guard had an approximate strength of 7,175 as of Aug. 29, based on information posted on its website.

“The VNG is committed to maintaining a response capability in the Henry County area and is evaluating the best force structure to provide area residents an opportunity to serve commonwealth and country,” Puryear wrote.

“Most of us were in the military,” and with the military “you never know what’s going to happen,” Fulcher said.

“We are looking for a permanent solution for our veterans group” that is in good shape “and would meet all of our needs,” Fulcher said. The armory certainly meets those criteria.

Ideally, should they be able to share the armory, the VSOs would sell the properties they own individually, he said.

So far, the VSOs “hold out hope priorities may change in the National Guard, and they get that off the books,” Fulcher said.

Meanwhile, however, “if someone has a large building like that, and they want to get out from under it,” they could donate it to the VSOs for a “tax write-off,” Kipfinger said. “The veteran service organizations would be interested in a conversation.”