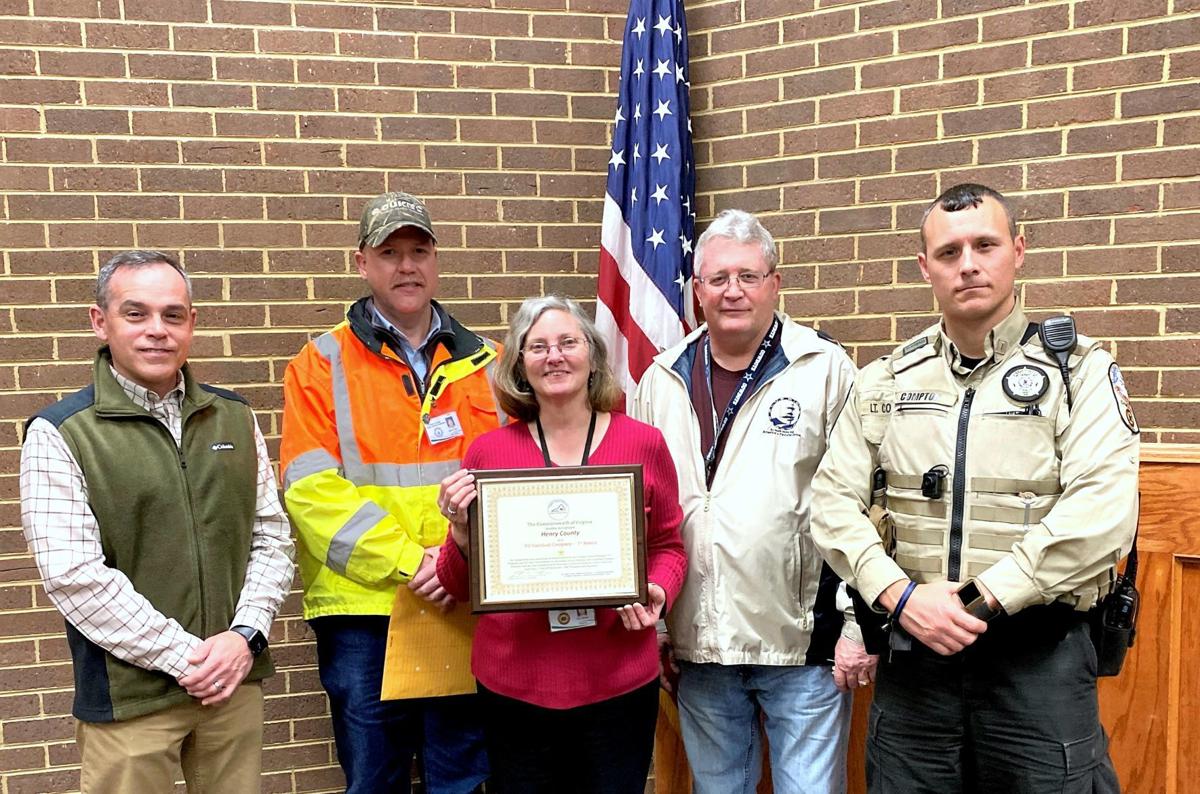 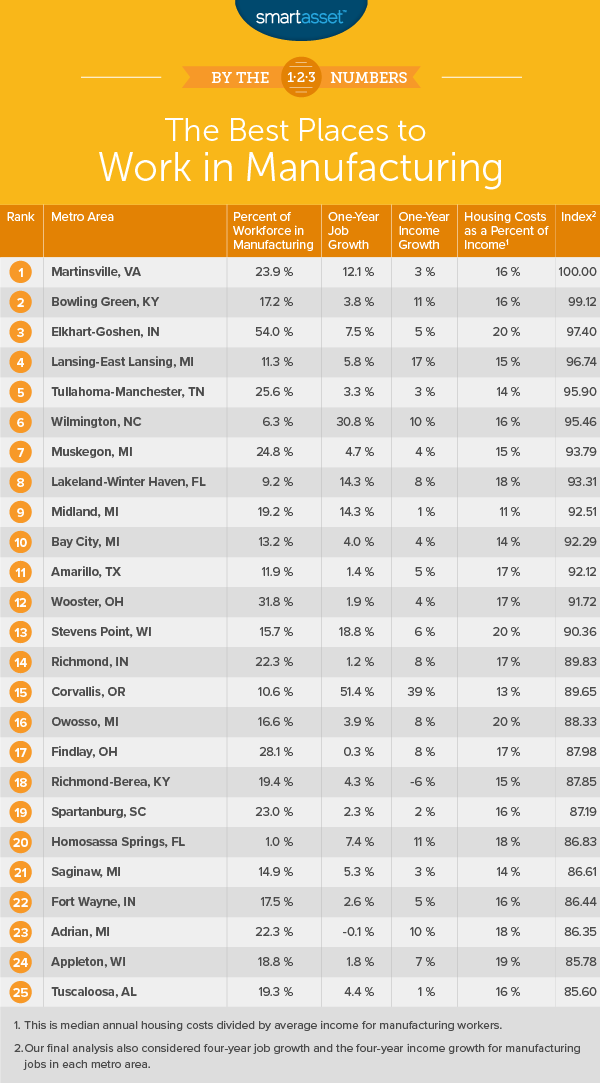 Martinsville was the only location in Virginia in the top 25 for manufacturing. 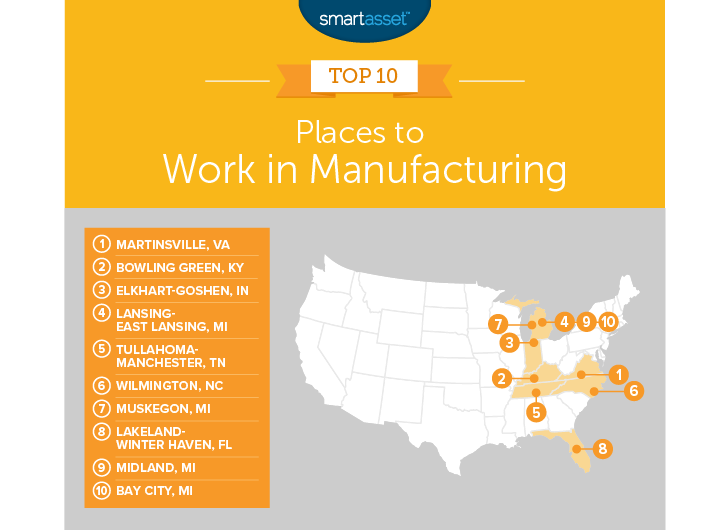 SmartAsset, a personal finance website, recently named Martinsville and Henry County the top spot to work in manufacturing out of 480 localities in the U.S.

Martinsville was the only location in Virginia in the top 25 for manufacturing.

SmartAsset, a personal finance website, recently named Martinsville and Henry County the top spot to work in manufacturing out of 480 localities in the U.S.

This week, Henry County was recognized by the Virginia Department of Veteran Services as a “Virginia Values Veterans”-certified employer. V3 is a state-sponsored recognition program developed to educate and train employers throughout Virginia on why it is a good business decision to recruit, hire, train and retain veterans.

“We have always had veterans working for the county,” said Michelle Via, the county’s human resources director. “This certification demonstrates our continuing commitment to employing veterans and supporting our employees who serve in the National Guard or Reserves.”

Said Henry County Deputy Administrator Dale Wagoner: “We are very fortunate to have men and women who served our country as part of the Henry County team. We will continue to make hiring veterans a priority, and we are committed to supporting those employees that currently serve.”

In addition, Wagoner said, local officials recently learned that the area was named the top place to work in manufacturing in the U.S. by SmartAsset, a personal finance website.

The online article features Martinsville at the top of a list of 10 localities, although the metrics used seem to indicate it includes both the city and Henry County. Data comes from the U.S. Census Bureau’s County Business Patterns Surveys. SmartAsset evaluated 480 metro and micro areas using the following criteria:

According to SmartAsset’s ranking, nearly 24% of workers in Martinsville-Henry County work for a manufacturing firm. From 2013 to 2016, the number of people working in this field grew by nearly 23%. From just 2015 to 2016 alone, Martinsville saw a 12% growth in manufacturing jobs.