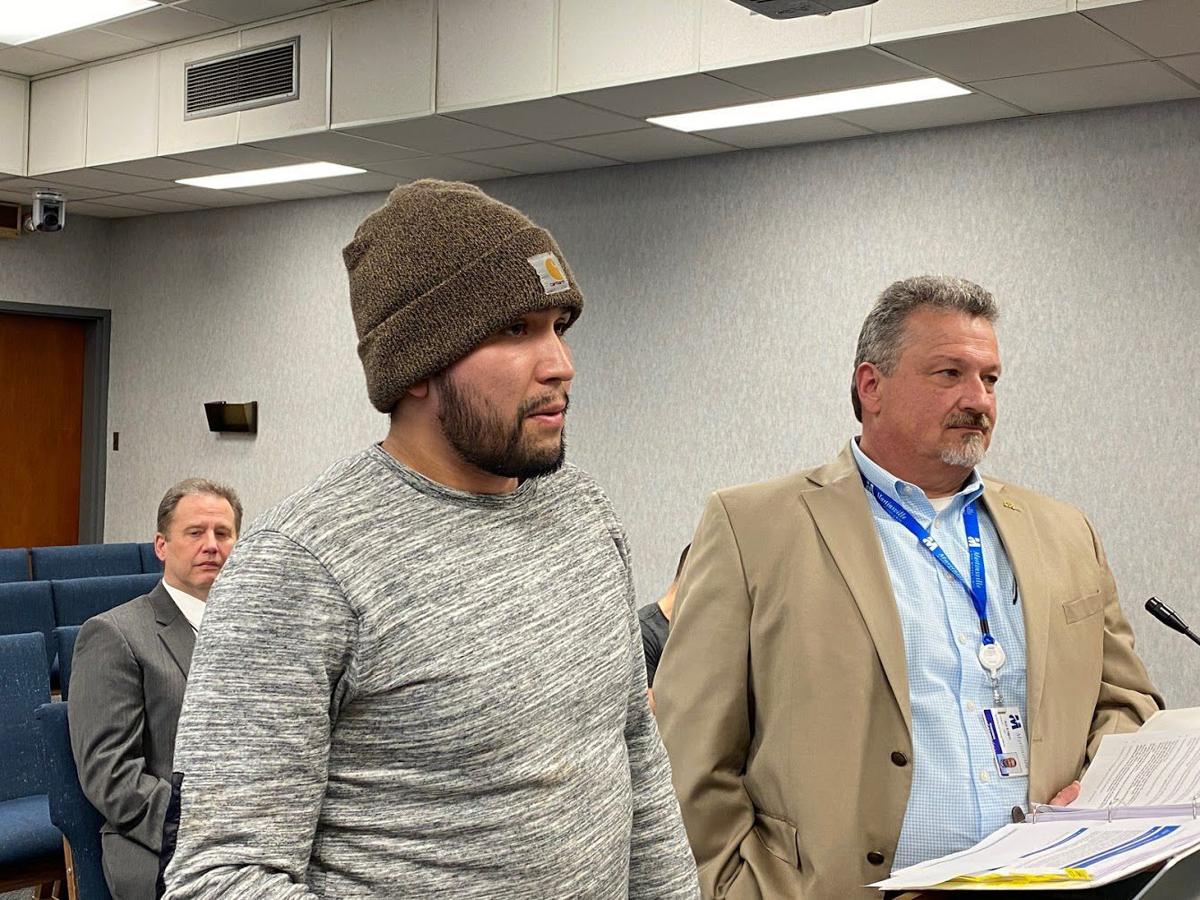 Jalen Sandoval (left), son of the property's new owner, and Martinsville building official Kris Bridges review for City Council plans by the Sandovals to change the use of the former Midget Market and Grill. 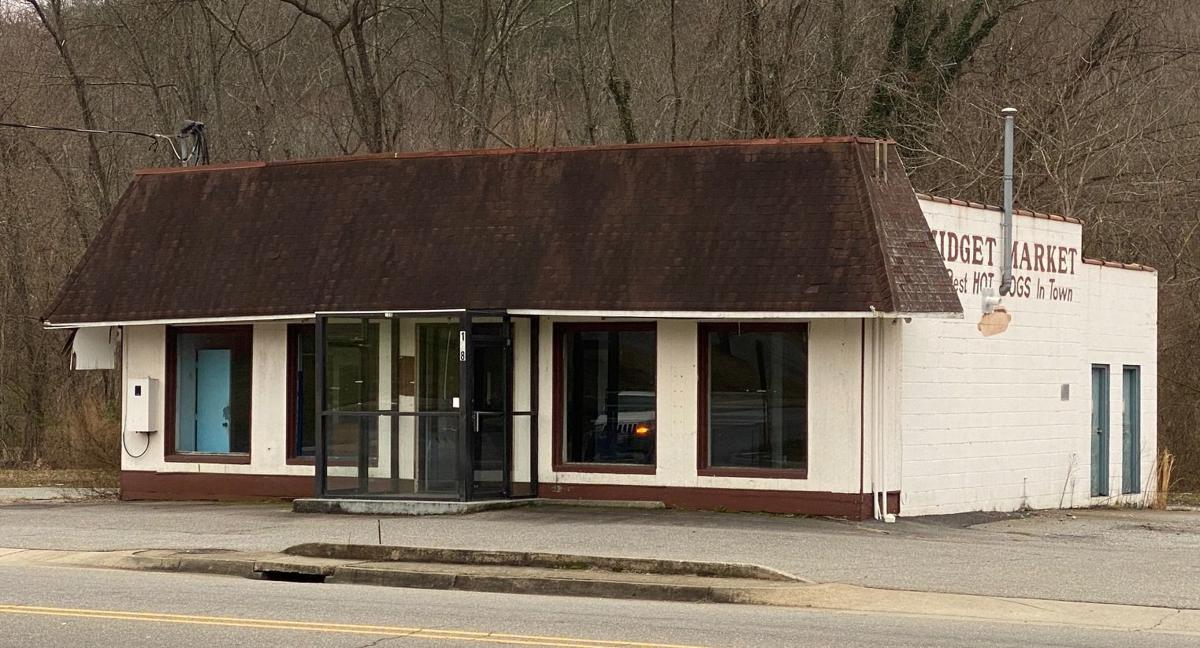 The former Midget Market and Grill at 128 Clearview Dr. in Martinsville. The new owner wants to put an auto-wrap business there. 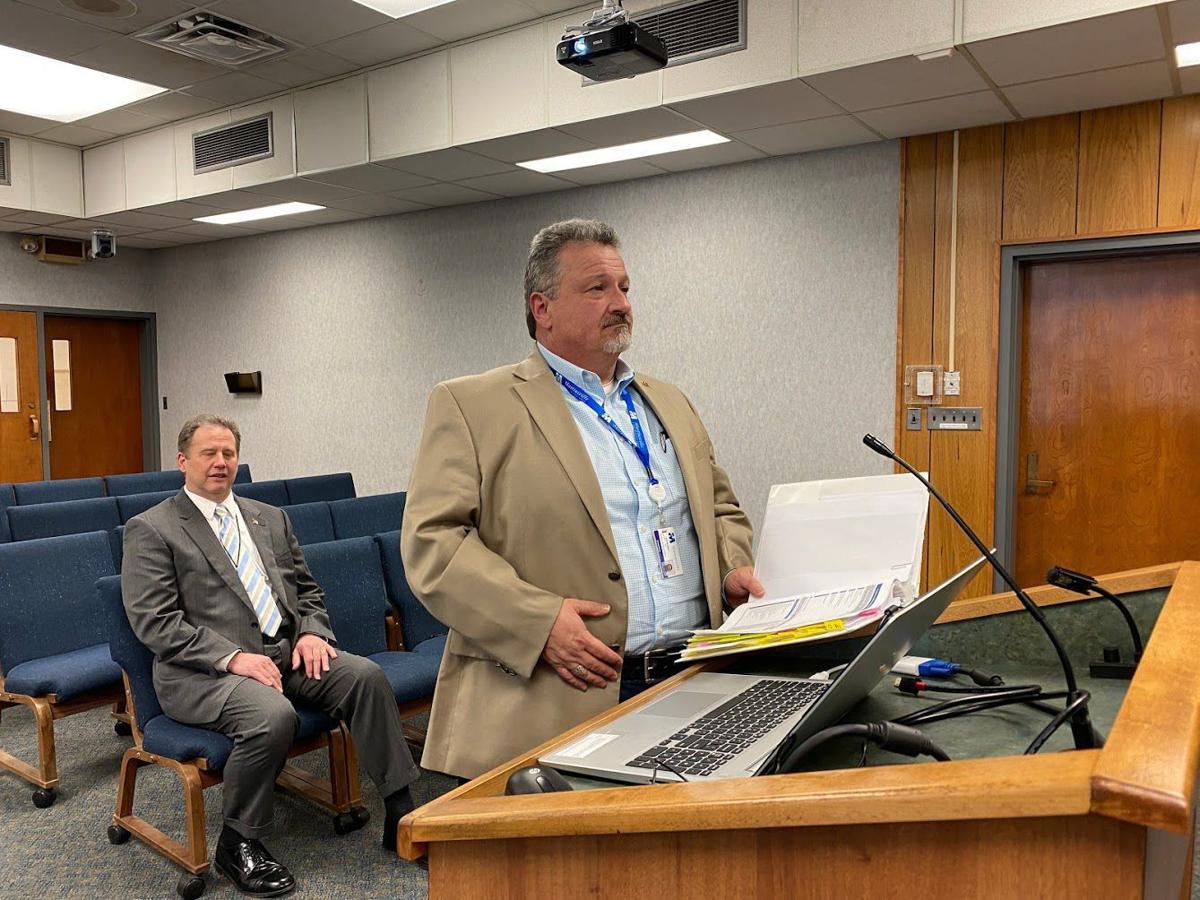 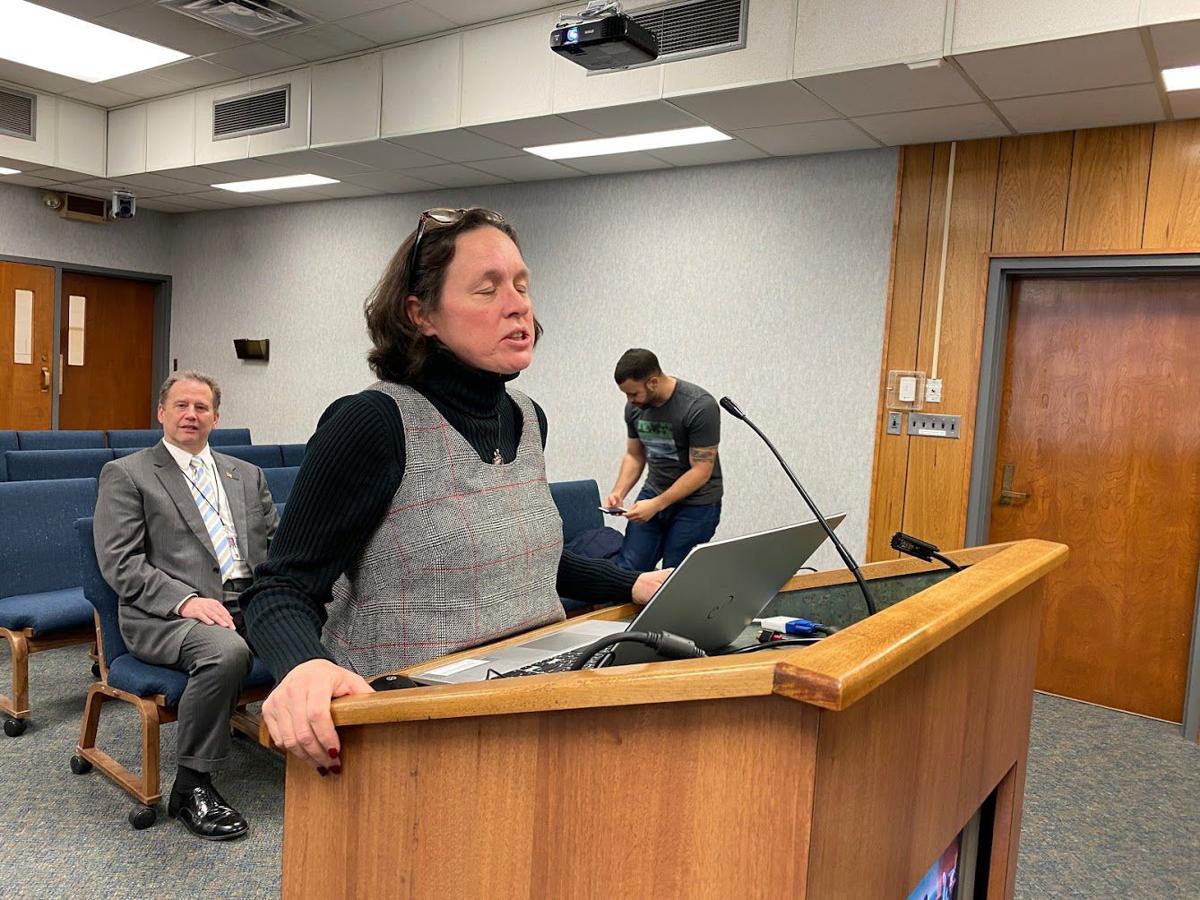 Jalen Sandoval (left), son of the property's new owner, and Martinsville building official Kris Bridges review for City Council plans by the Sandovals to change the use of the former Midget Market and Grill.

The former Midget Market and Grill at 128 Clearview Dr. in Martinsville. The new owner wants to put an auto-wrap business there.

Homero Sandoval Ramos wants to convert the former Midget Market and Grill in Martinsville to a new business model.

Ramos bought the parcel at 128 Clearview Drive at auction and gained a recommendation from the Martinsville Planning Commission for a special-use permit to convert it to a vehicle display lot and custom designed vehicle wrap business.

But a public hearing before the Martinsville City Council that had been scheduled for Tuesday night was continued for 90 days because Ramos had not submitted specific plans to Martinsville building official Kris Bridges.

“There is a lot of work to do to the building,” said Jalen Sandoval, the son of the owner. “[We are] looking for the best option, so I don’t have to spend a crazy amount of money.”

Said Mayor Kathy Lawson: “Are you planning on storing vehicles here? Will they be stored outside? This could present some issues for you.”

Said Sandoval: “I was not thinking about many vehicles. You can’t wrap too many at one time. Maybe three or four, none amount crazy.”

After conferring with Assistant City Manager and City Attorney Eric Monday, Lawson suggested the hearing be continued for 60 days. Council member Jennifer Bowles asked the other council members to give Ramos 90 days, and everyone agreed.

“We need for you to get your plan to Mr. Bridges on how you’re going to renovate the building,” Lawson said to Sandoval. “We need some specifics.”

The public hearing for the special-use permit is now set for May 12 at the earliest.

Meanwhile, another zoning change appears to be moving more quickly.

A fire in March 2014 heavily damaged a former American of Martinsville facility on Aaron Street. Tuesday night City Council set a public hearing for Feb. 25 to rezone the property so that it can be developed as a residential project for the elderly.

“The Aaron Street property that burned is moving forward,” Towarnicki said. “Grants are [being issued] in March, so in order to take advantage of them, it has to be rezoned.”

Towarnicki indicated they expected to be able to change the use of the property through a special-use permit, but just recently officials discovered the property would have to be rezoned in order to qualify for grant money.

The Landmark Group announced plans in February 2019 of its intentions to convert the site into a complex of 52 1-and-2-bedroom affordable apartments for people 55 years and older.

The arrangement involves a complex public-private land swap in which the city acquires the property first, then donates it to the developer.

“As soon as we know that we got the grant, we’ll take possession of the property,” Towarnicki said.

The CDBG program is a federal program funded by the Department of Housing and Urban Development for the purpose of ensuring decent, affordable housing and to provide services to the most vulnerable in communities.

The DGCD turned down the application even though the area has never been the focus of any revitalization efforts. Now, the city is pursuing a second CDBG application and has hired Janet Jonas of Summit Design and Engineering to serve as project contractor and grant writer.

“We have been in touch with property owners and residents,” Jonas said. “Two public meetings were extremely well attended. We got some really good input.”

Jonas said the project would include extending broadband facilities to the area via the city’s fiber optic system (MiNet).

“This is a huge priority for the governor and for the state,” Jonas said. “They are interested in places like Pine Hall and offering $250,000 to projects that will include it [broadband].

Council members voted to set a public hearing on the matter for Feb. 25.