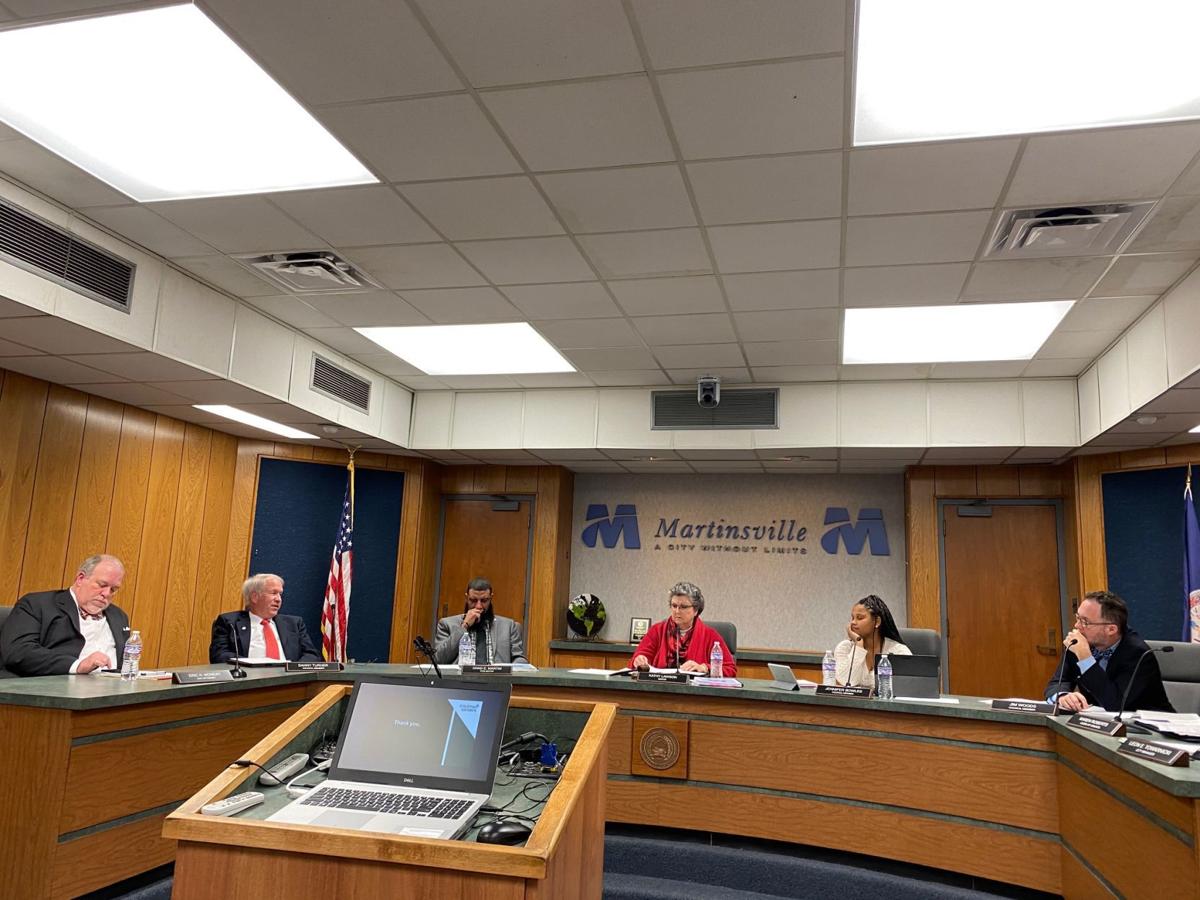 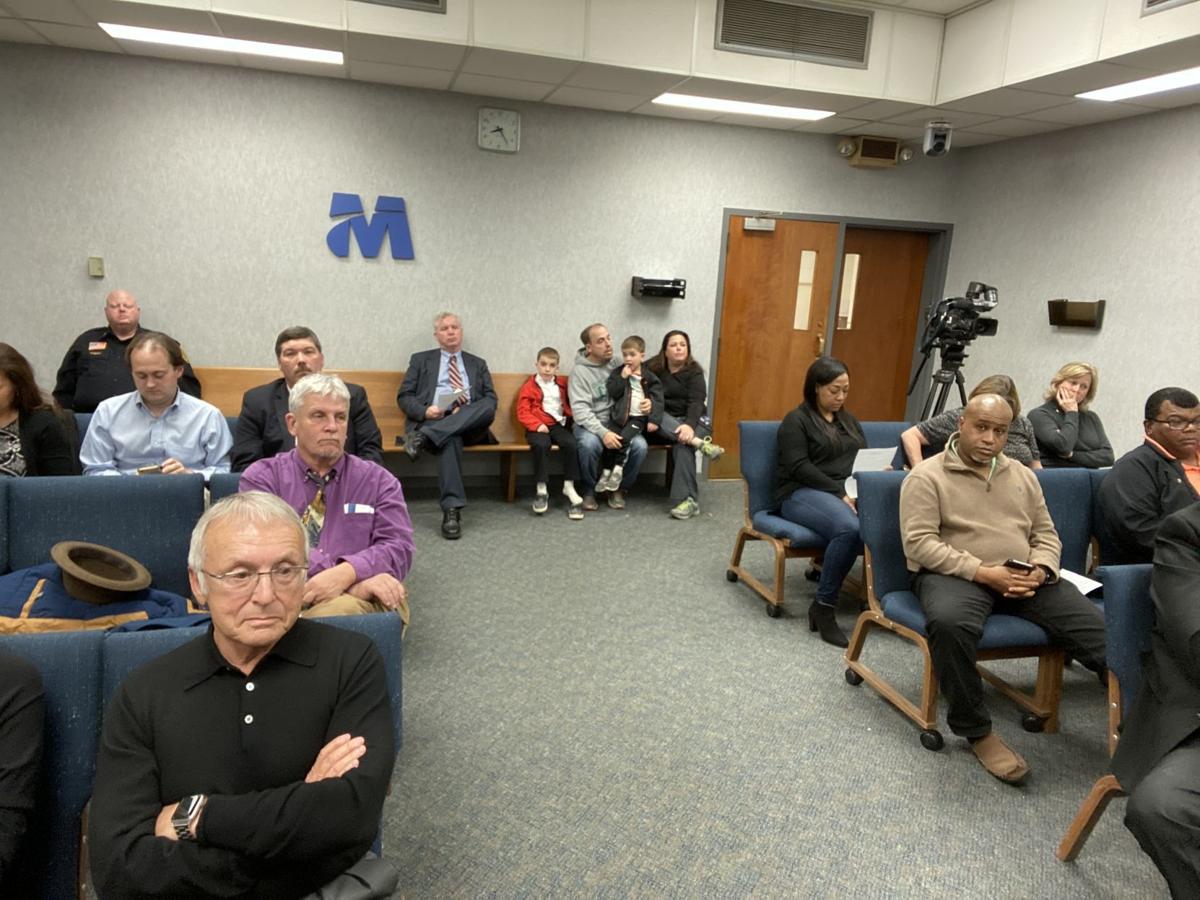 Council chambers packed to hear vote on discussion about reversion.

Council chambers packed to hear vote on discussion about reversion.

After a public hearing, this council finally took a step many of its predecessors long had pondered and tabled to deal with the city’s bleak financial footing.

After hearing from former Mayors Barry Greene and Gene Teague, speaking in favor of reverting, and Commissioner of Revenue Ruth Easley, asking council to slow down and not act so hastily, everyone on council indicated it was time to start the process of becoming a town and part of Henry County.

The legal firm retained to represent the city in the process presented the long-awaited studies showing Martinsville in dire need of affording itself of the financial relief reversion offers.

Despite the dismal outlook, the accounting firm hired to work with the legal firm told City Council earlier that the fiscal 2019 report shows the city spent about $1 million less than it budgeted and received about $2 million more in revenue than expected.

City Attorney and Assistant City Manager Eric Monday said the city’s law firm would begin drafting the petition that will be presented to the state, and even though the wheels would begin to turn, the city could “pull the plug at anytime if they wanted.”

The studies the council had requested had been kept out of the public’s hands throughout the process. They will be posted and available for the public and the media on Wednesday, Monday said.

“We can’t continue on,” council member Danny Turner said before the vote. “I think we’ve made mistakes, but it’s time to sit down and talk hard.”

Said Vice Mayor Chad Martin: “I’m going to vote yes for reversion, but I don’t think we should do it right now.”

Council member Jim Woods: “I believe it’s a moral imperative that we come to the table with our neighbors in the county, and, yes, for reversion.”

Council member Jennifer Bowles said this had been a consideration for decades.

“The facts and findings always seem to remain the same,” she said, referring to prior studies. “I have prayed, thought about, and discussed it and will be voting in favor or reversion.”

The next steps are spelled out by state statute, but the city and Henry County officials now can start discussing parameters and the many issues that will have to be untangled and remerged.

Board of Supervisors Chair Jim Adams last week had asked the city to delay a vote and work with the county on new study about how the two school districts might be merged.

Martinsville Mayor Kathy Lawson had declined that suggestion and said the City Council would move ahead with its public hearing and possible vote. After Tuesday’s decision, she was ready to move forward but reaffirmed what had to come first.

“We do want to sit down with Henry County,” Lawson said, “but we have to take the step for our citizens, and we are elected by the city residents. And that’s who we have to look out for right now.”

Q&A: What are the issues involving Martinsville's decision to revert to a town?

Q: Tell me again: How does this process work and what does it mean? A: The process starts with Martinsville City Council voting by simple majo…

Good job, City Council, for having the guts to do something that's necessary but controversial. I hope the county will not try to put up roadblocks that will just cost the taxpayers unnecessarily.