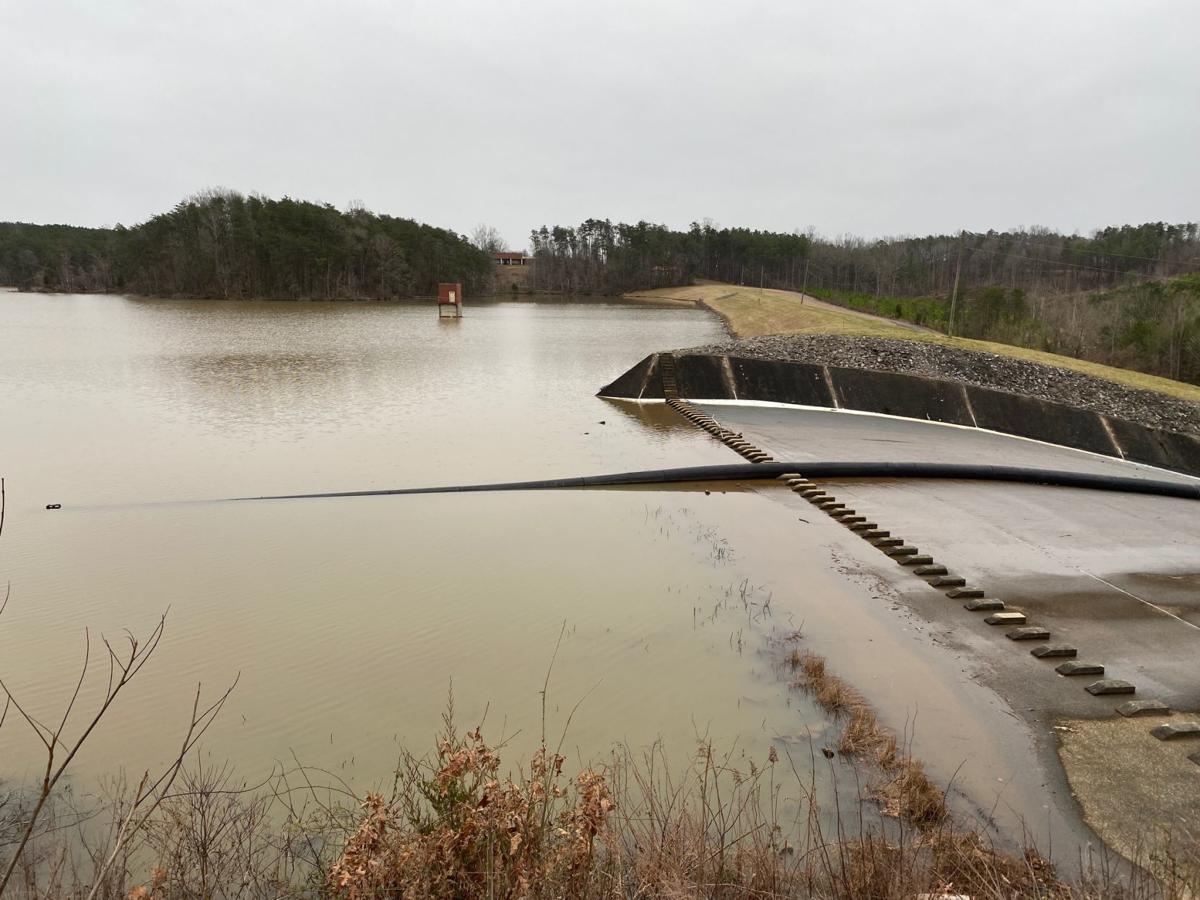 The Beaver Creek Reservoir is in need of significant repairs. 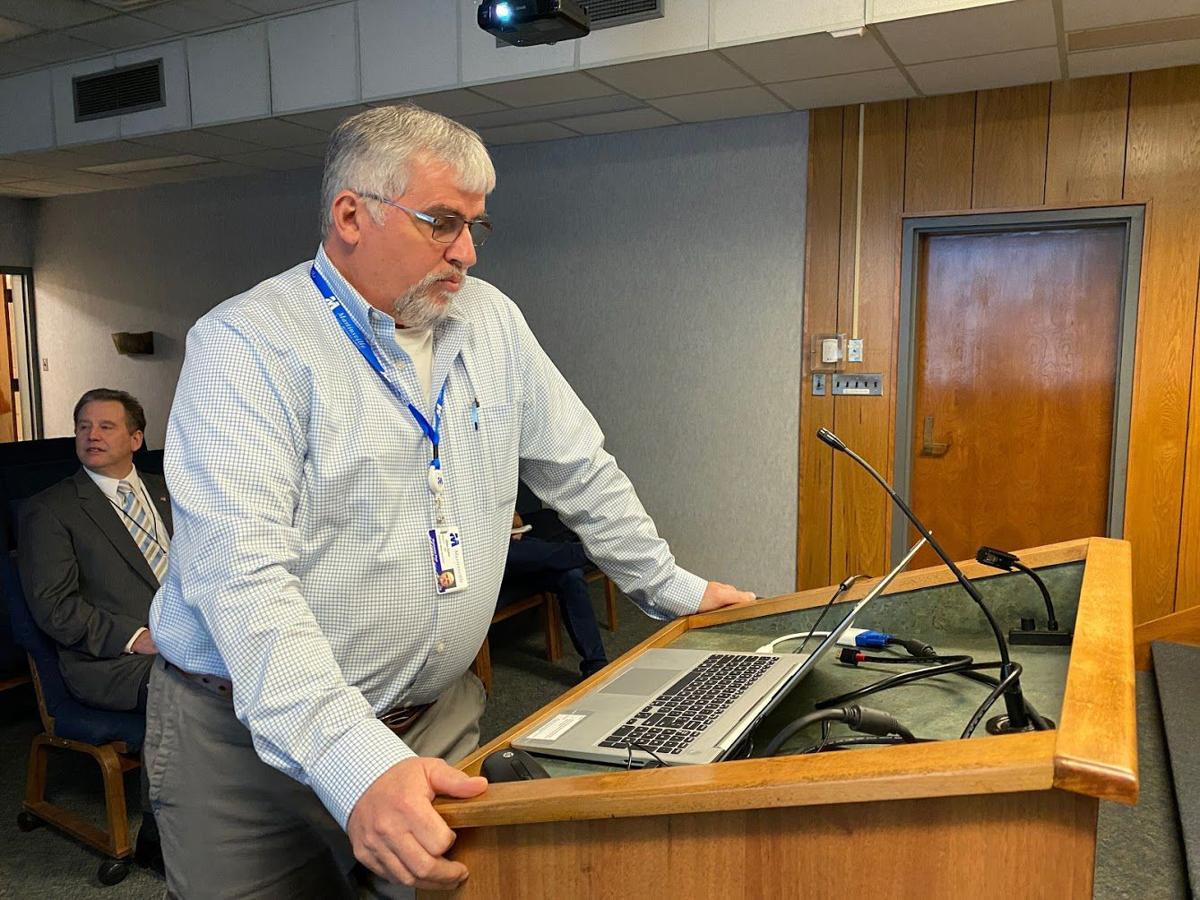 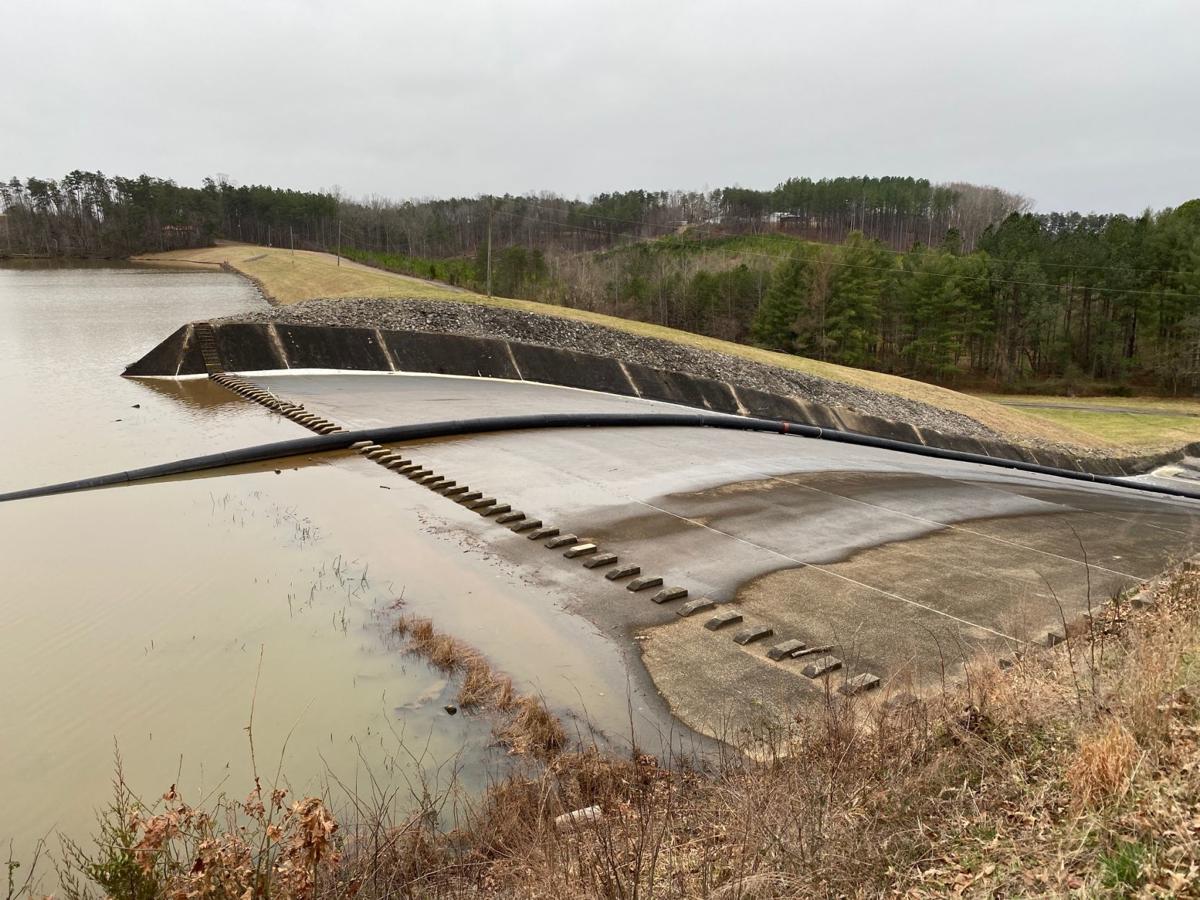 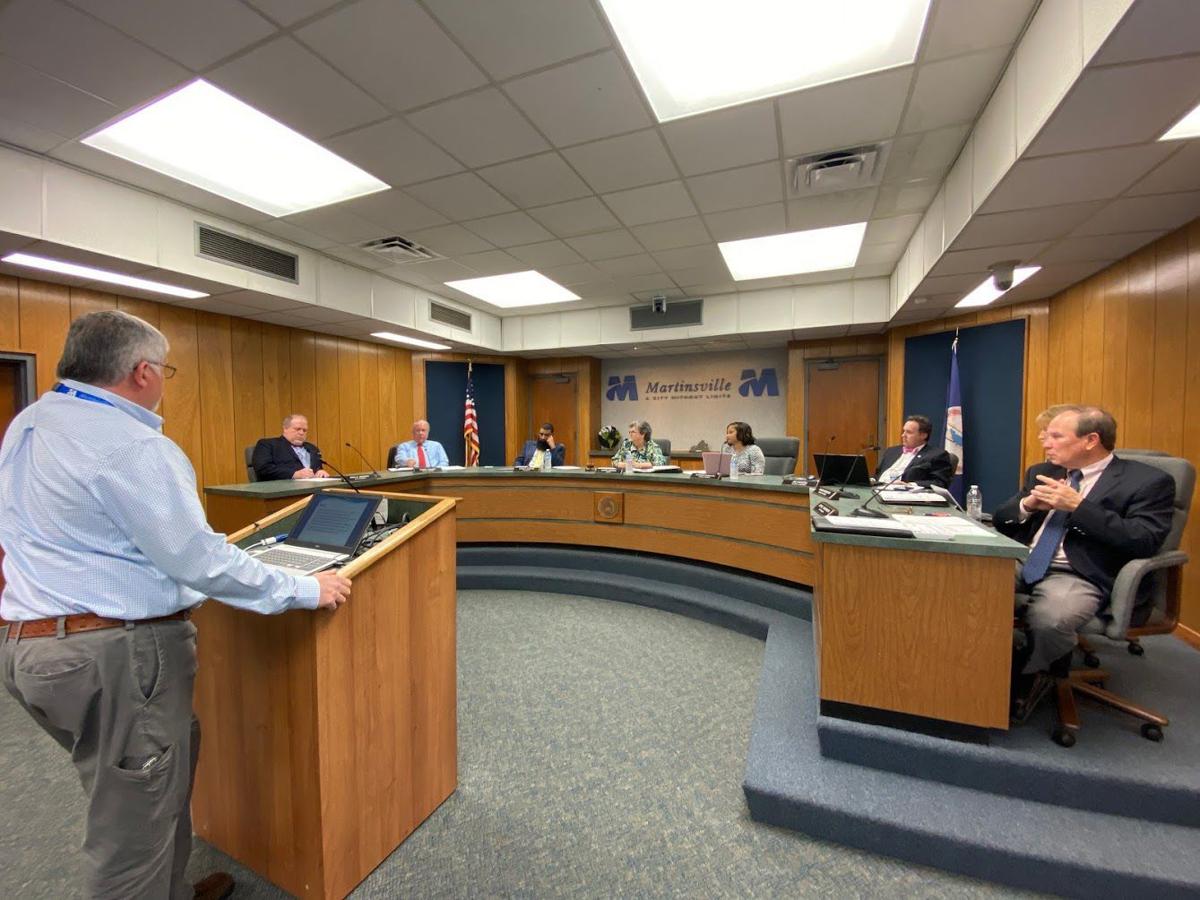 The Beaver Creek Reservoir is in need of significant repairs.

The Beaver Creek Reservoir has been Martinsville’s primary water source for 70 years, and it is falling apart.

City officials say they are set to launch a $2 million repair project before it’s too late, and that could cost customers a little more each month.

This 175-acre impoundment, also known as the Martinsville Reservoir, is located at 450 Redskin Drive, just north of the city limits, and is owned and controlled by the city.

“The facility is inspected on a regular basis,” City Manager Leon Towarnicki told City Council members at their meeting on Tuesday. “There were several issues a few years back.

“We noticed some materials showing at the bottom of the dam, so we did some investigative work and discovered some voids behind the panels [sidewalls].

“The existing concrete panels on the spillway face will be removed, the voids will be filled in, and new panels will be constructed,” Kahle said. “Provisions will need to be made to route water over the spillway and around the work areas during construction.

“The plans and specifications are currently being prepared.”

Towarnicki said the project will be financed with a 20-25 year loan at 5% interest, with principal forgiveness at the end.

“So it’s like a loan with net zero interest,” Towarnicki said. “Short of a grant, this is as good as you can expect.”

Towarnicki estimated the annual payback of the loan would be about $100,000, which could result in an increase in water and sewer rates.

Kahle told council members the net revenue from water last year was $158,639 while wastewater operations resulted in a loss of $356,312.

“We awarded several projects that had us encumbered, so we should see this go the other way by May,” Kahle said. “It’s nothing to be concerned about.”

Kahle also told council members that the Smith River interceptor project was complete and upgrades are underway to the electrical service at the sewage treatment plant, including ongoing repairs to the sludge-handling building.

Aged equipment is being replaced, the water line in the Cherokee Court area is scheduled to be replaced, and a new water line is planned along Commonwealth Boulevard.