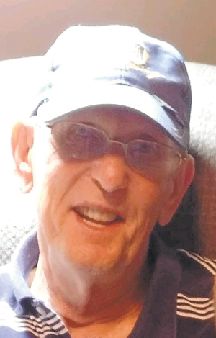 Victor Addison (Ed) Cannaday, 83, of Martinsville, Va., passed away Sunday, September 1, 2019 at his home. He was born on June 6, 1936 in Patrick County, Va. to the late Clara Turner Cannaday and Stephen Cannaday. In addition to his parents, he was preceded in death by his wife, Annie Flippen Cannaday; daughter, Virginia Gail Layman; two sisters; and five brothers.

Mr. Cannaday was a member of the Church of Christ and retired as an electrician for the City of Martinsville.

A funeral service will be held at 2 p.m. Thursday, September 5, 2019 at Norris Funeral Services, Martinsville Chapel with Johnny Robertson officiating. Visitation will be one hour prior to the service from 1 to 2 p.m. and other times at the home.

Norris Funeral Services, Inc. and Crematory, Martinsville Chapel is serving the Cannaday family. Online condolences may be made at www.norrisfuneral.com.

To plant a tree in memory of VICTOR CANNADAY as a living tribute, please visit Tribute Store.