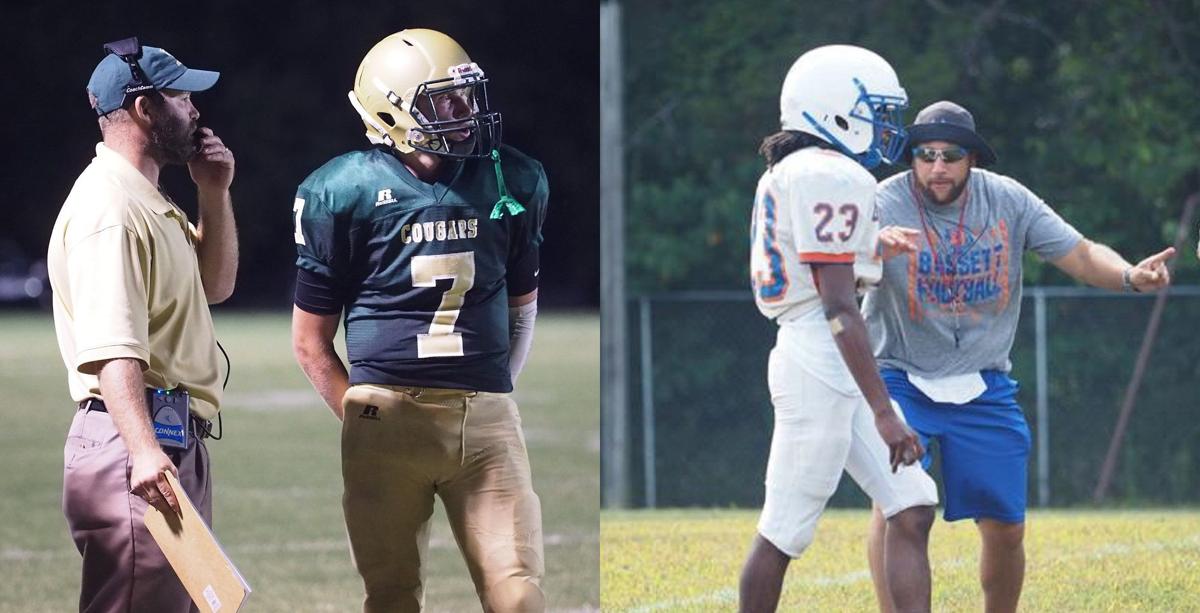 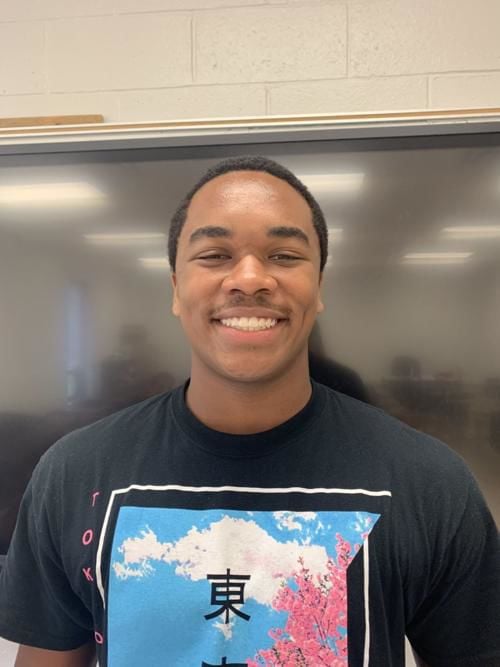 After amassing 69 solo tackles, 17 tackles for loss, and six sacks through the regular season and first round of the playoffs, Magna Vista senior linebacker Dorian Green was named Piedmont District defensive player of the year for the 2019 season.

Green announced on Twitter this week he will play in the Virginia High School Coaches Association All-Star game this season.

Green helped the Warriors finish the year 8-4, going 7-3 in the regular season to host a first round playoff game for a 10th straight season.

Bassett head coach Brandon Johnson and Patrick County head coach David Morrison were named PD Co-Coaches of the Year. Both Johnson and Morrison lead their teams to the playoffs for the first time during each of their tenures.

Patrick County placed four on the All-PD first team: Running back Dae'Shawn Penn, who rushed for more than 1,300 yards and 12 touchdowns this season, offensive all-purpose Will Sprowl, who had 12 rushing TDs and four passing, offensive lineman Jess Edwards, and linebacker Bryson Fulcher.

All-PD lists are voted on and compiled by the seven coaches of teams in the Piedmont District.

Full list of both the first and second team All-PD lists, as well as the honorable mentions list, are below: