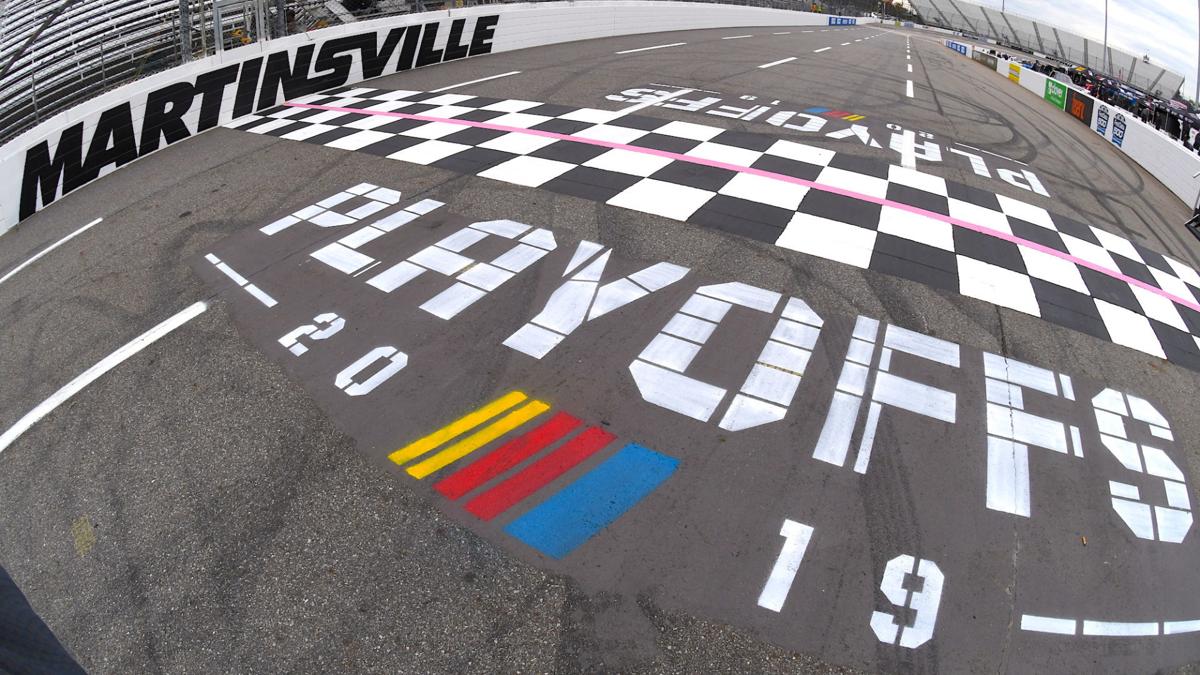 The finish line at Martinsville Speedway. 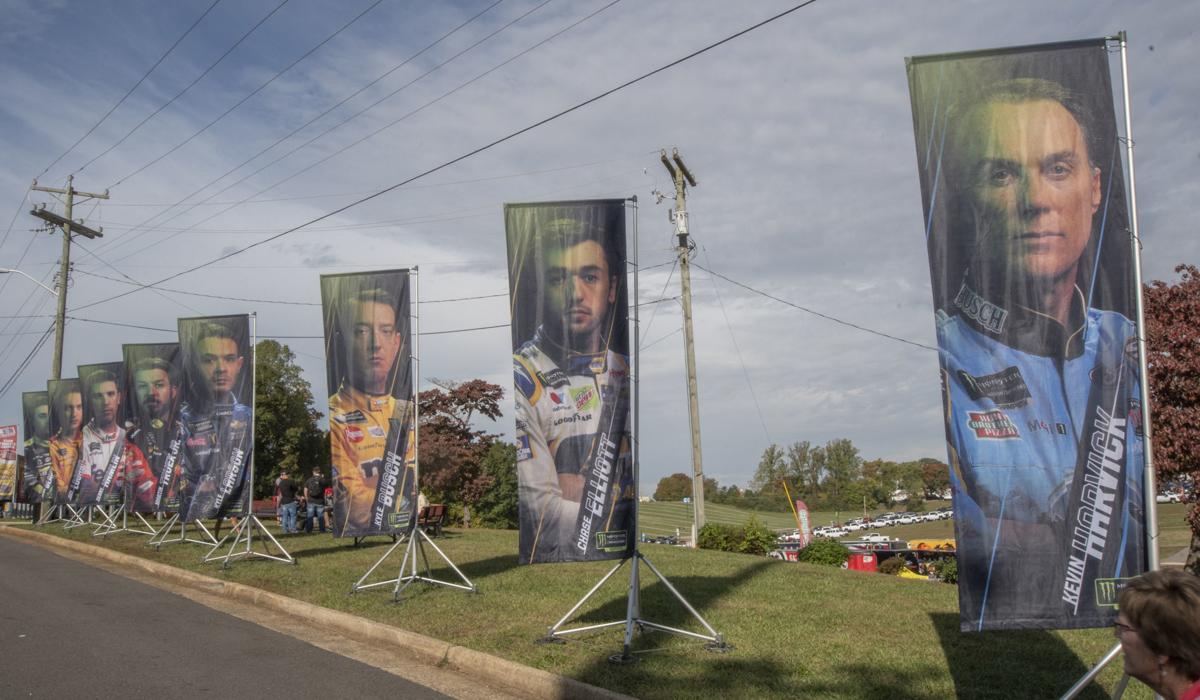 Banners of the drivers greet fans as they arrive at Martinsville Speedway.

The finish line at Martinsville Speedway.

Banners of the drivers greet fans as they arrive at Martinsville Speedway.

Weather that had threatened the race schedule for Sunday at the Martinsville Speedway should not be too much of a factor.

The green flag for the NASCAR Monster Energy Cup Series First Data 500 is scheduled to wave at 3 p.m. Sunday, and according to Weather.com, rain is expected to hit the area around 9 p.m. Saturday and go through the night, turning to thunderstorms early Sunday morning before clearing out around 10. Up to an inch of rain is forecast.

Predictions show mostly cloudy to sunny skies the rest of the morning and into the afternoon right up until race time. But as recently as Friday morning, both races at the speedway had appeared under the threat of rain.

Martinsville Speedway President Clay Campbell told the Bulletin Saturday that even though rain is expected fall in Ridgeway into the morning Sunday, the track has contingency plans, and there’s no set cutoff time for when the race can or cannot start.

“Obviously, we would be mindful of people who will need to travel and go back home and things like that,” Campbell said. “We’d use common sense on that, but there’s no hard cutoff right now. The way we’re looking at it right now, everything is going as planned. This is going to move out early, midday at the latest. So we may even is starting on time.”

Campbell said the track is well prepared with jet and Titan driers, and they can typically have the track dried in less than 90 minutes.

“Really, the way they’re talking tomorrow once this blows out it’ll be beautiful,” Campbell said. “So with the addition of sun and maybe wind, that’s just another assist in what we have and it’ll dry quicker. Hour and a half, tops.”

One advantage Campbell pointed out is with lights they can go as late as possible into the night. Sundown is at 6:28 p.m. on Sunday, meaning the race was likely to finish under the lights anyway.

“Luckily our day doesn’t end when the sun goes down,” Campbell said. “I think everybody here would prefer to get the race in tomorrow, or tomorrow night rather than have to come back either Monday or whenever. So we will do everything we can to get it in tomorrow.

“We’ll just play it by ear and see what the cards we’re dealt, but right now it doesn’t look like much of an issue.”

Gander Truck Series playoff race today, and a Monster Energy Cup playoff race at tomorrow. Here's everything you might wan to know about what'…