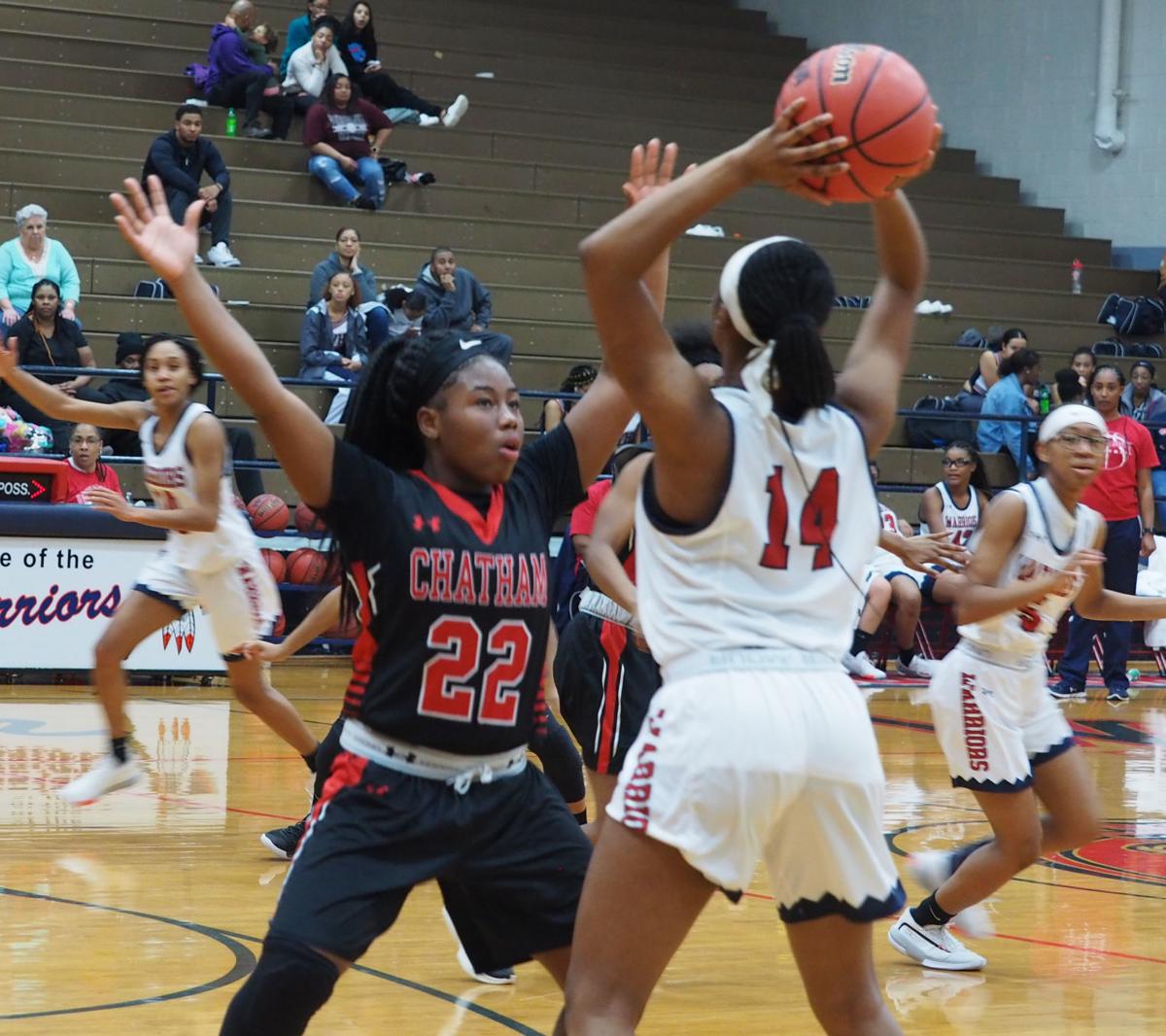 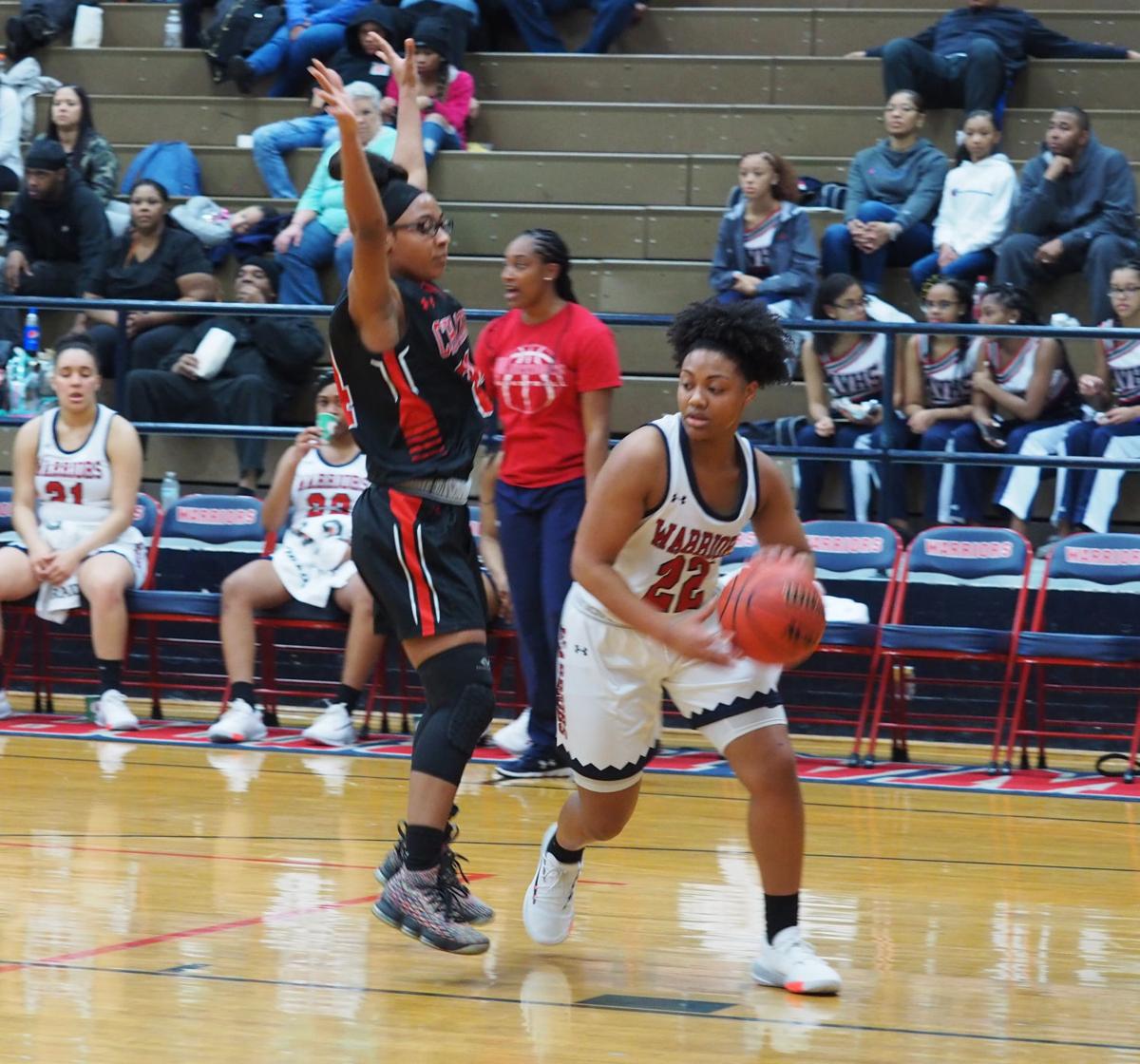 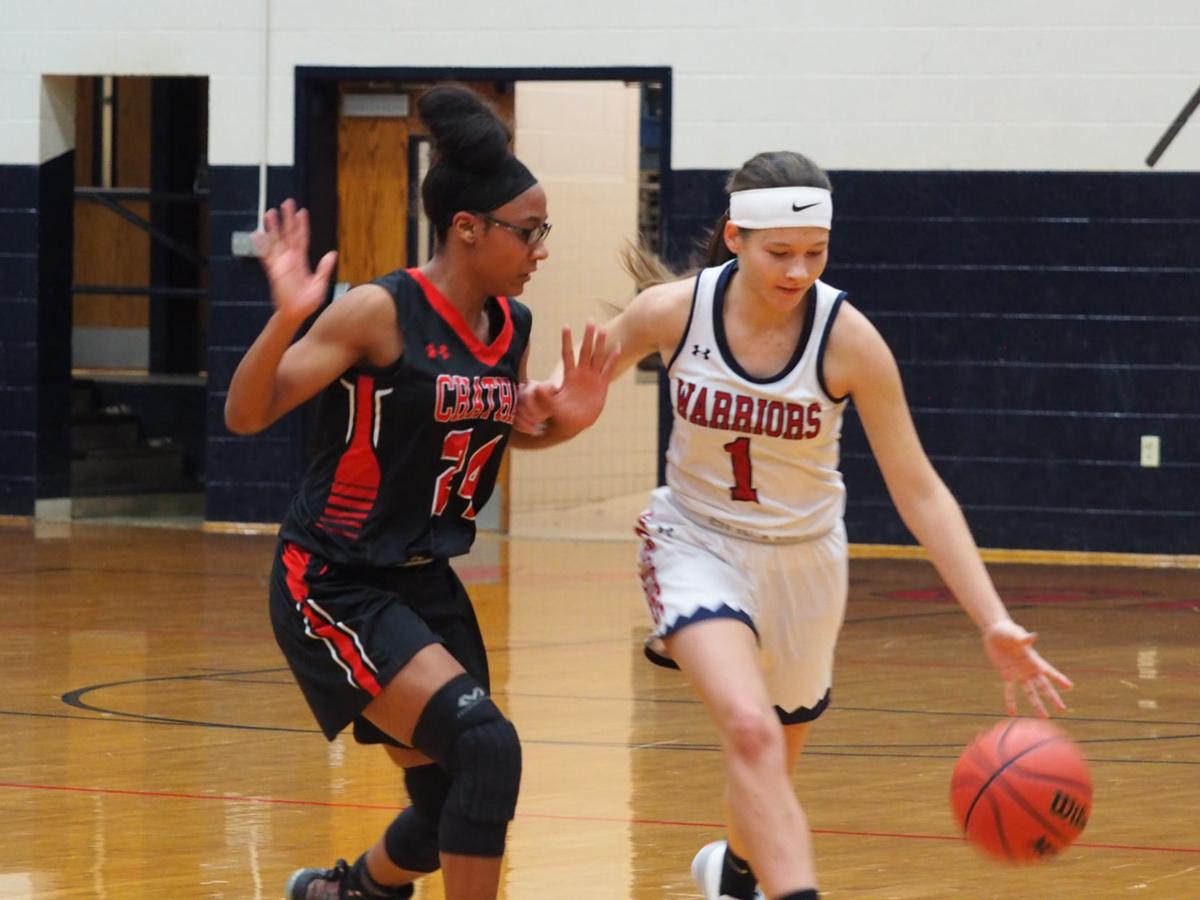 RIDGEWAY — Chatham and Magna Vista’s girls basketball teams each entered Friday’s meeting on five-game winning streaks, but it was the Warriors who saw their run extend to six games.

The teams were locked in an early tie, but a 9-0 Warriors run near the end of the first quarter proved to be too much for the Cavaliers to overcome. Magna Vista claimed a 52-37 victory.

Chatham’s Quanadra Tunstall led all players with 19 points, but she was one of just four Cavaliers to score. Charity Wilson added a dozen points, Keslee Hylton scored four and Kierra Price scored two.

The Warriors improved to 8-1 this year, while the Cavaliers dropped to 6-2.

The teams found themselves tied 4-4 in the opening moments of the game, but Magna Vista received a 3-pointer from Hughes, a steal and layup from Wilson and consecutive buckets from TaNashia Hairston to go ahead 13-4.

The Warriors ended the first quarter ahead 17-6 and piled on from there. They outscored the Cavaliers 12-7 in the second quarter and 17-10 in the third.

Chatham trailed by as many as 24 points in the fourth quarter, at 48-24, but an 11-0 run—seven points from Tunstall and four more from Wilson—narrowed the margin to 13.

The Warriors slowed the game down in the final three minutes, however, and outscored Chatham 4-2 the rest of the way to hang on to the win.