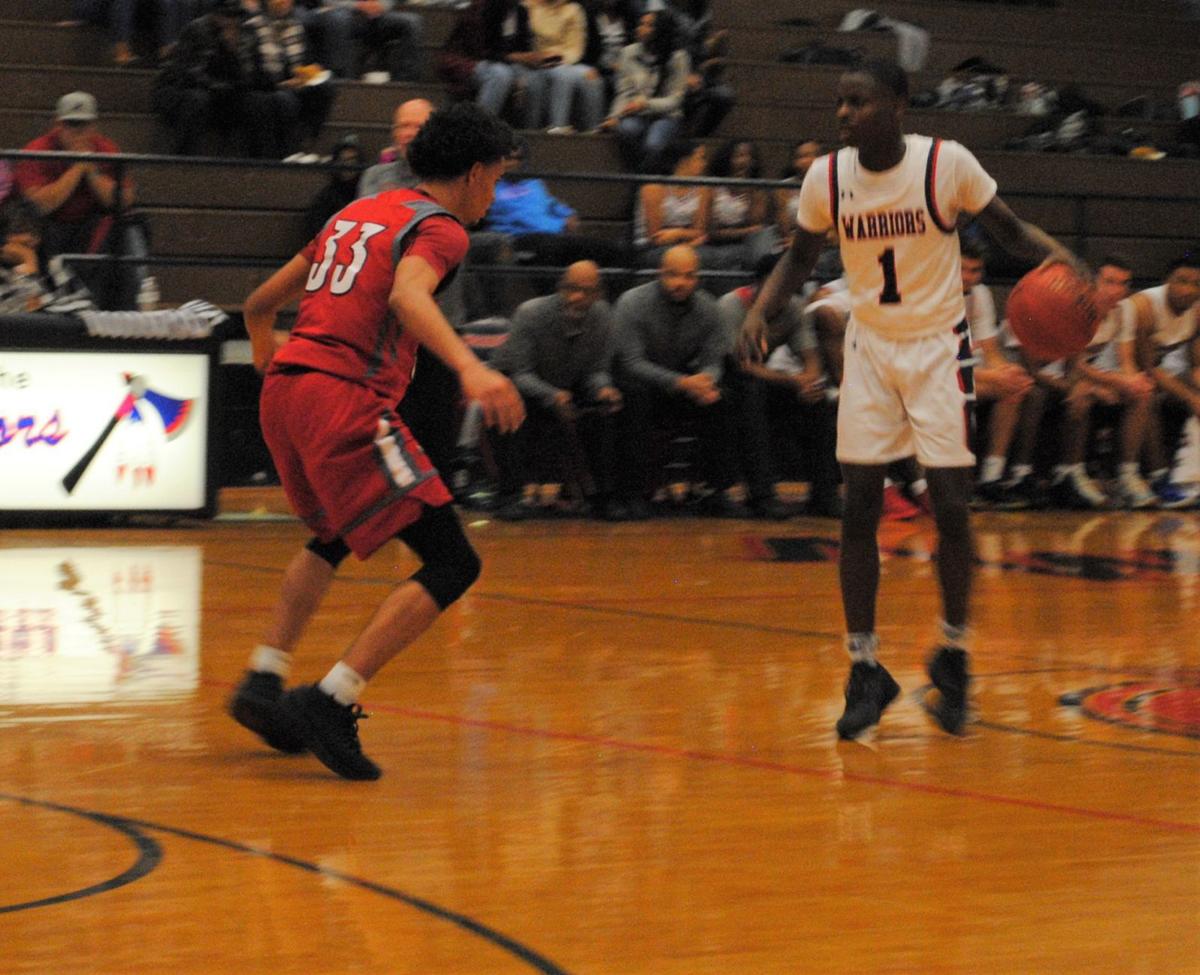 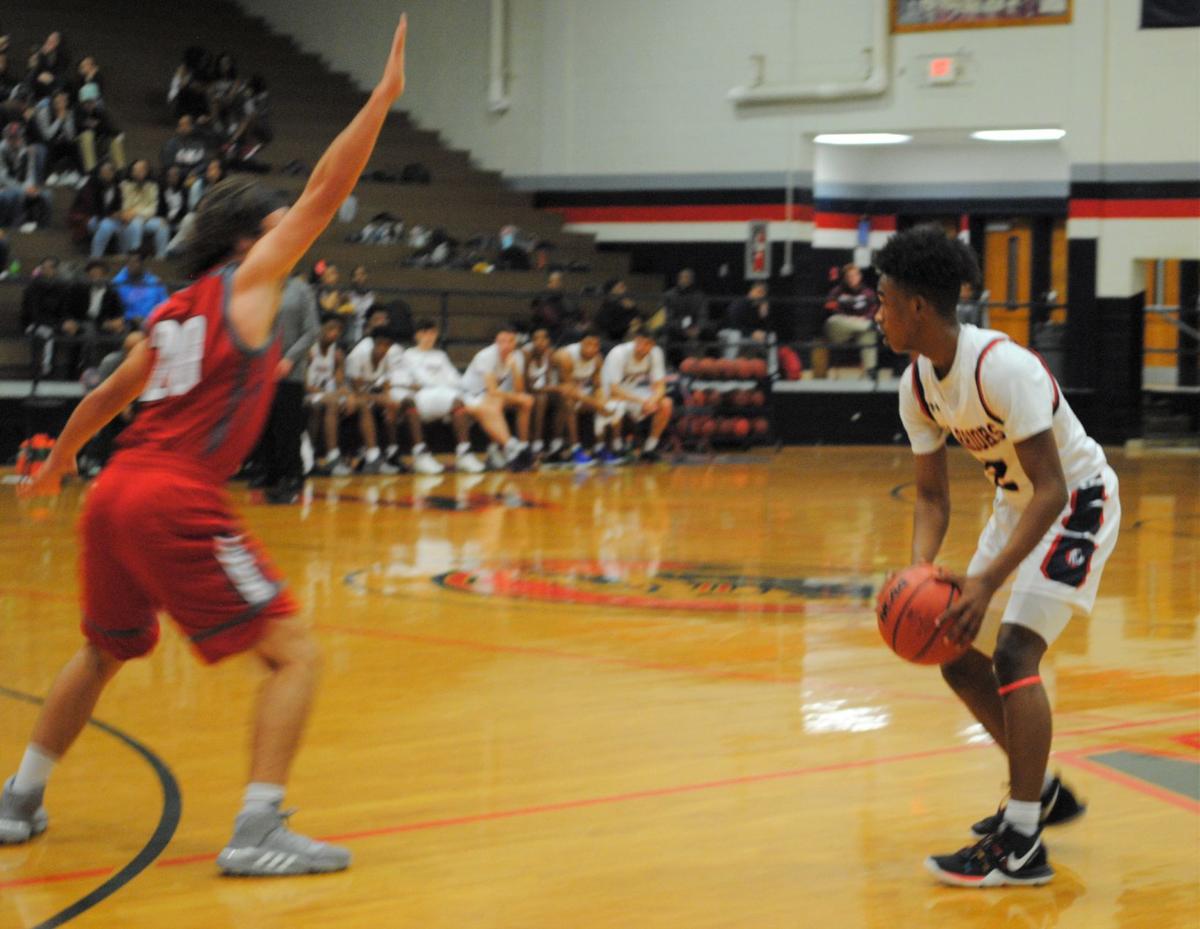 The Warriors erased a 10-point deficit going into the fourth quarter and tied the game at 48 with 45 seconds left in regulation.

In the extra period, Magna Vista held the Eagles scoreless for the last two minutes.

Eight made free throws in the final 1:35 secured win. In that span, Tyler Johnson went 2 for 2 from the line, Tavin Hairston went 2 for 2 and Courdae Gravely went 4 for 4.

Johnson led four Warriors in double-figures with 14 points. Hairston (13), Johnson (11) and Spencer Hairston (12) all finished with more than 10.

The game was tight early as Franklin County took a 10-8 lead after one quarter and a 20-19 advantage at halftime.

In the third quarter, the Eagles hit five 3-pointers and outscored the Warriors 19-10 overall.

In the fourth, the Warriors got within four points twice before finally tying the game. Tavin Hairston hit a short running jumper to get within two, at 48-46, and Johnson hit the tying layup following a teammate’s steal at halfcourt that led to an uncontested look.

The Eagles took the first lead of overtime, at 50-48, on a layup from Khalik Witcher, but Magna Vista outscored them 12-1 the rest of the way.

Witcher scored a game-high 15 points, and teammate Hunter Cannaday backed him up with 12.

Ty Grant’s six points, along with two apiece from DeKavis Preston and Ryan Johnson, rounded out the scoring for Magna Vista.