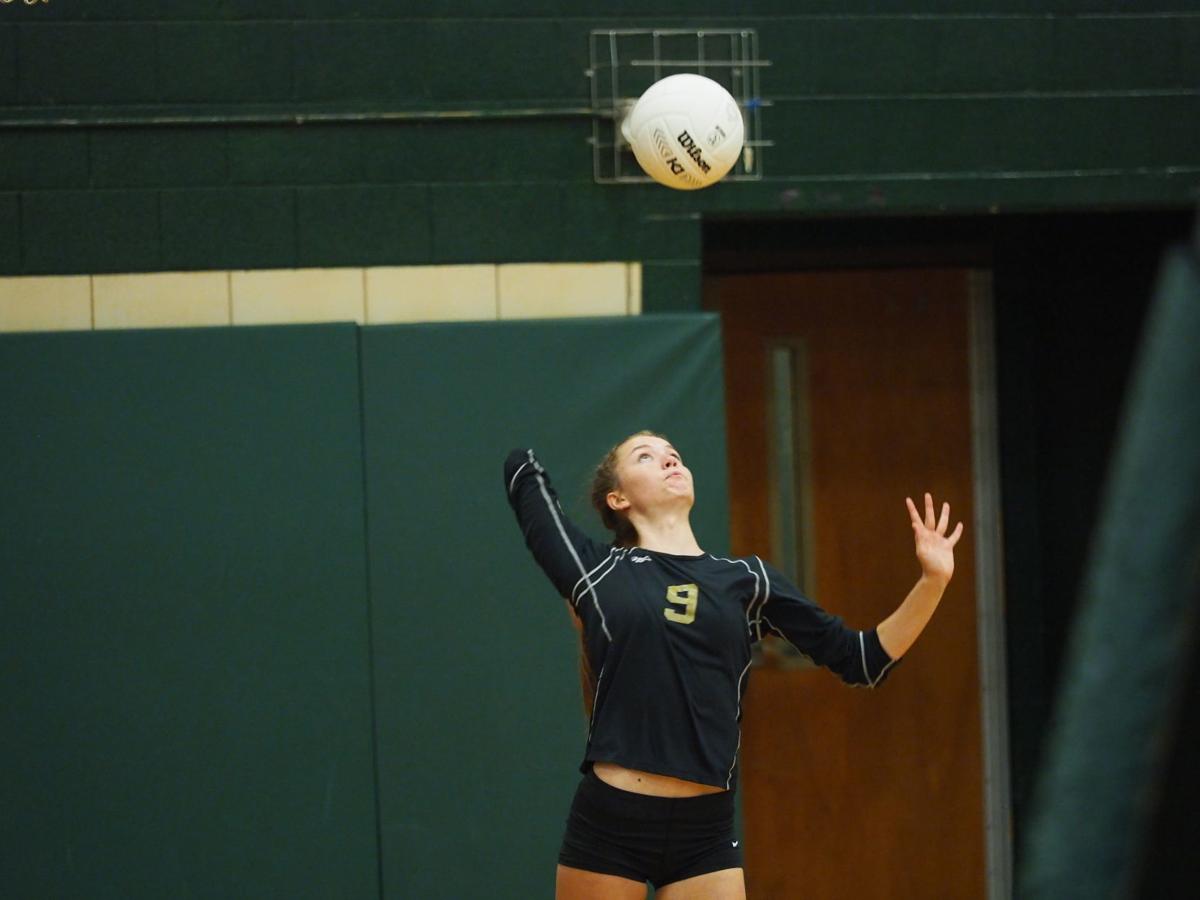 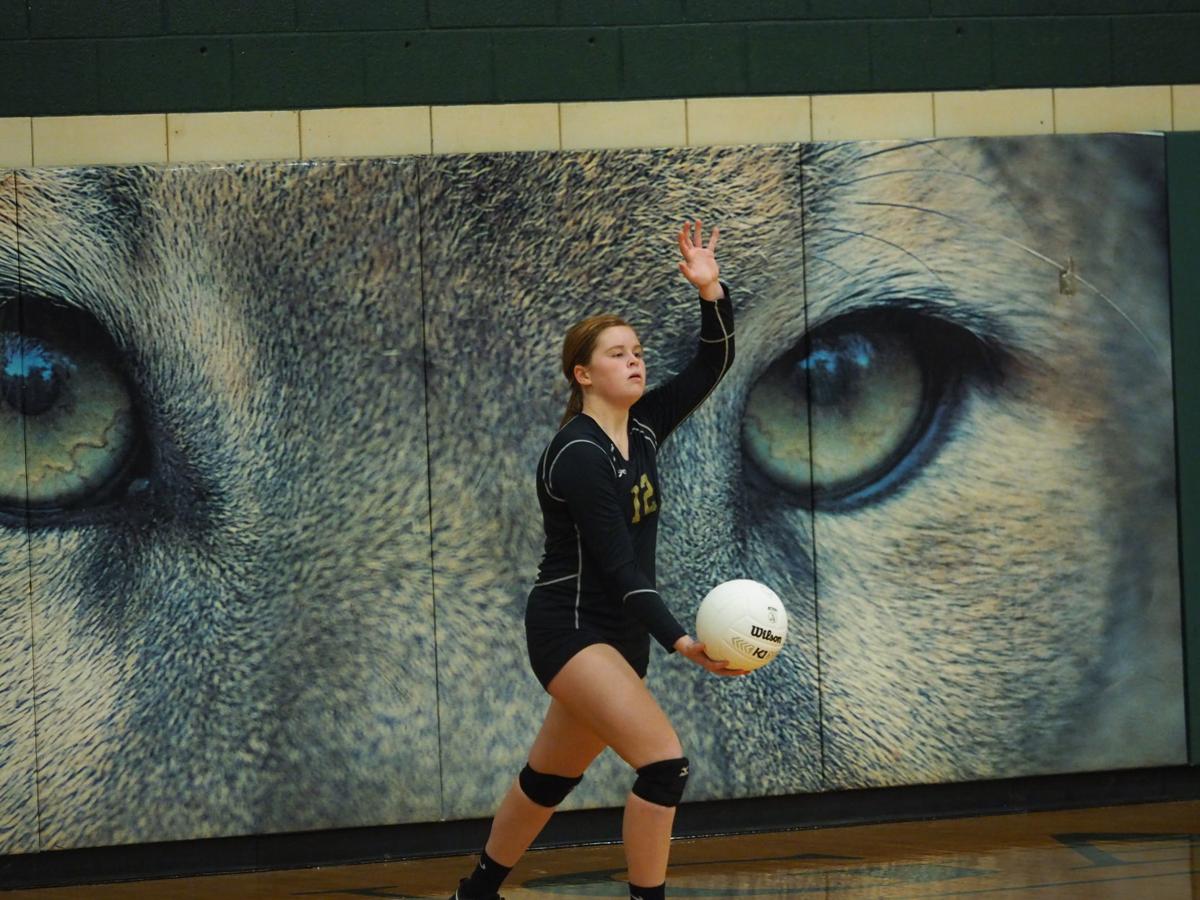 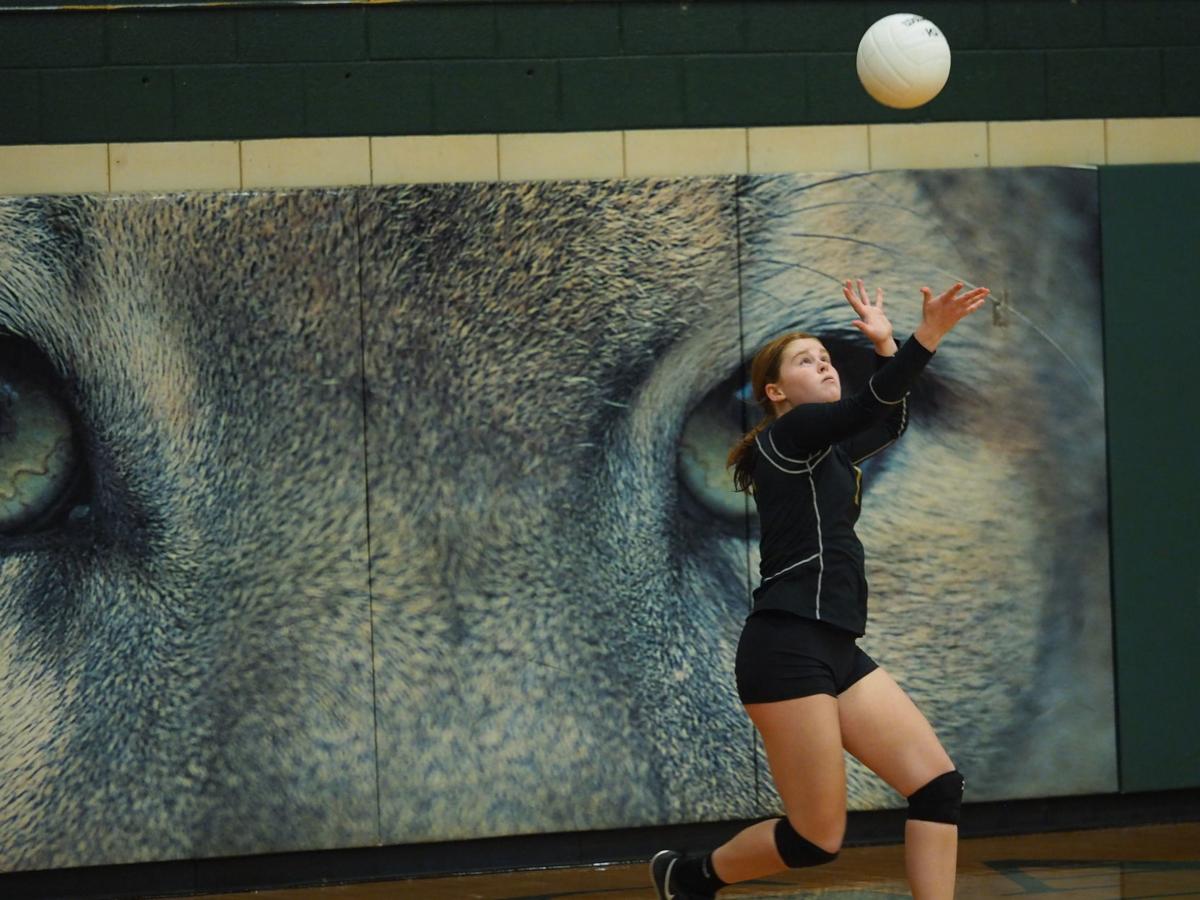 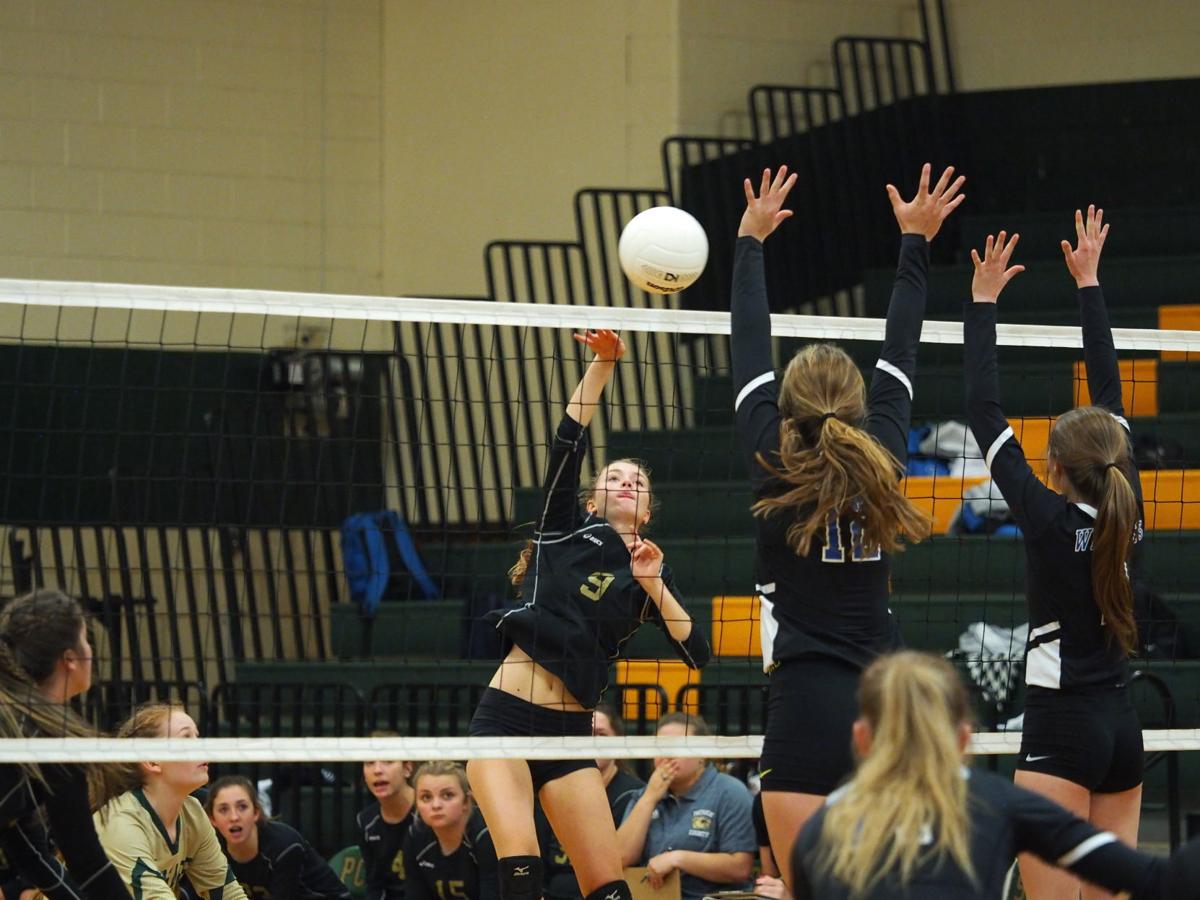 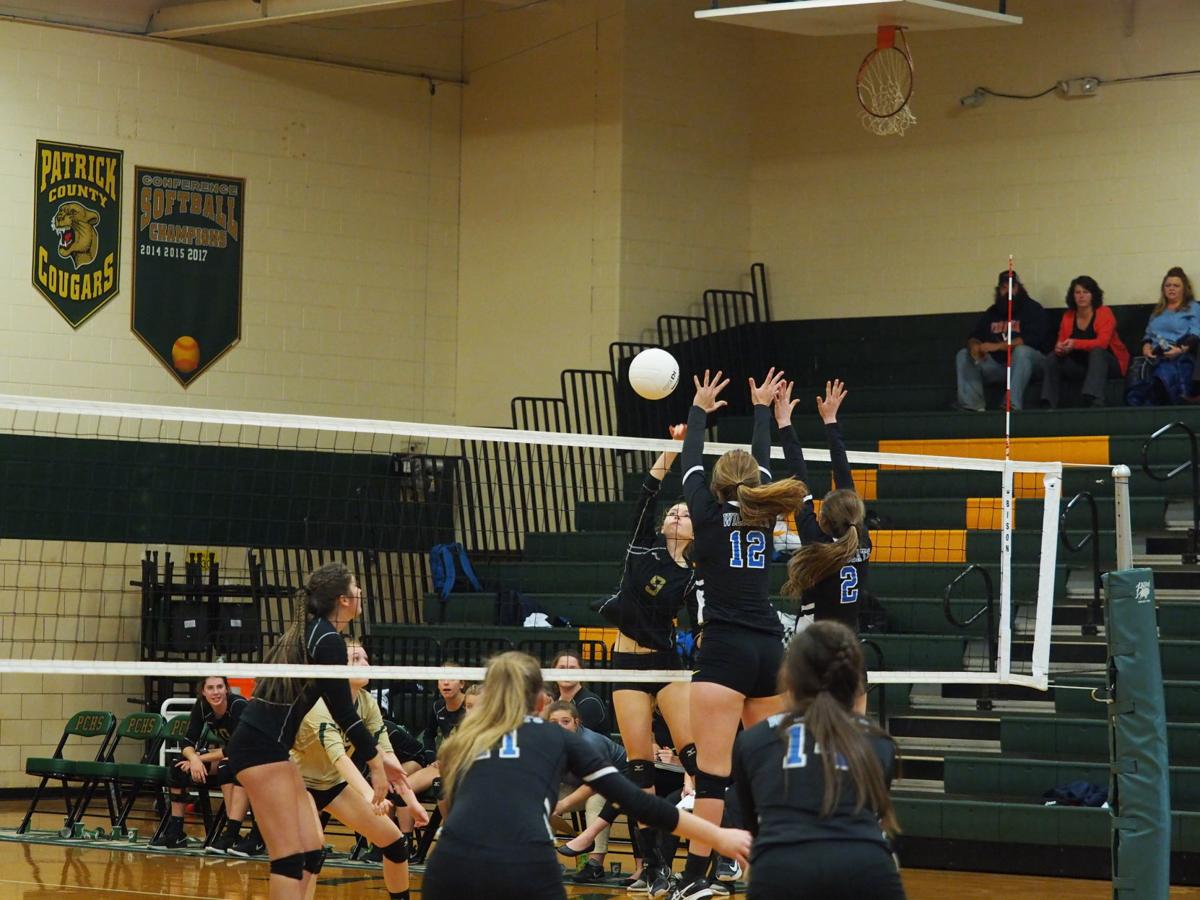 Patrick County volleyball won the first set against Dan River handily Monday in the opening round of the Region 2C tournament.

Long volleys were the theme of the match all night, and in the fifth set Dan River won those volleys when it counted.

The Wildcats jumped out to a quick 3-0 lead, and sophomore had three blocks in the fifth.

Patrick County never led in the fifth, but did cut the lead to one at 6-5. After Dan River grew the lead four, 13-9, Jenny Turner had an ace and Lauren Largen had a kill to put the Cougars right back in it before a final kill and an ace by the Wildcats proved to be the game winners.

Patrick County built an early 10-5 lead in the first set, thanks in part to back-to-back aces by Suzanne Gonzalez, and another ace by Largen.

Gonzalez had five aces in the first set, and Lainie Hopkins added a late kill for the easy opening win.

It was the second set when Dan River woke up, and the Cougars struggled. Three Patrick County errors helped the Wildcats to an early 6-3 lead. Another PC error and a Dan River block grew the lead to 9-5 before Gonzalez came back with a kill to help bring the momentum back to the home team.

Caroline Vernon and Elleigh Large combined for a block, and Vernon and Laurel Wagoner combined for another to cut Dan River’s lead to 12-11. Two straight hits out of bounds by the Wildcats helped PC take it’s first lead of the second at 13-12.

The lead grew to three, thanks in part to an ace by Turner. But the Cougars gave the lead right back on back-to-back errors. The back end of the second set featured four ties and three lead changes before another Cougar error and a Dan River kill gave the Wildcats a 23-20 lead.

Stowe finished the set with a kill and an ace to give Dan River the win.

In the third, Turner took the serve for Patrick County and had an ace to help the Cougars jump out to a 4-0 lead. Later in the set, Gonzalez had a kill to take the lead to 10-4.

But again, the Wildcats stormed back, and the Cougars continued to have trouble with errors. a PC serve out of bounds cut their lead to one at 21-20.

The two teams would tie at 22, 23, 24 before a Dan River block gave the Wildcats their first lead of the set at 25-24. They followed with an ace for the set victory.

Patrick County made a game of it in the fourth. A kill by Largen and an ace by Vernon helped build an early 6-2 lead. Later, a net violation on Dan River on a kill that would have made the lead 14-13 instead made it 15-12. The Wildcats never got closer in the set.

Vernon and Erin Keith combined for a block, and Gonzalez had another kill to help PC finish with the win in the fourth.

Patrick County had won five of its last seven games before Monday night’s contest. The Cougars finish the season 13-12. They’ll lose just two seniors — Turner and Keith — off of this year’s 12 player roster.